If anyone wasn’t already aware how heated the ongoing debate is over conflicting beliefs on Romans 13, 2021 certainly highlighted it. Despite endless debate, many everyday Christians maintain a rather naïve or simple view of this passage. This is not bad in its own right because after all, it is unreasonable to expect the majority of people to have well-informed views on every important issue. However, such simple views on the subject are often paired with passion, verbal aggression, and used to address important political, social, and theological problems.

In the last few years there has been intense debate over the application of this chapter to local and federal mandates, attitudes towards public protests, submission to police officers, and federal policies surrounding race and gender to name a few. This makes a proper interpretation and application of this text more important than it would otherwise be. The whole situation reminds me of the quote from Murray Rothbard in his “Making Common Sense” with respect to ignorance of economic theory,

“It is no crime to be ignorant of economics, which is, after all, a specialized discipline and one that most people consider to be a ‘dismal science.’ But it is totally irresponsible to have a loud and vociferous opinion on economic subjects while remaining in this state of ignorance.”

While much has been written on the internal conflicts people hold in their view of Romans 13, I see little written on how or why otherwise informed people believe such inconsistencies. Many Christians, including both those who fall into the libertarian camp and those who do not, have shown the tension in common interpretations and applications of this passage. I won’t labor to repeat all that others have said but will try to summarize what this common interpretation is, and its critiques, before offering an explanation of why people hold these conflicting beliefs.

In short, this common view is one that interprets Romans 13:1-7 to suggest that

It is then suggested that

Though I called this the ‘common view’ of many everyday Christians, similar interpretations and sentiments have also been embraced by some historical and modern church leaders.

“[i]n Romans 13:1 Paul established this basic principle: Whatever the form and whoever the ruler, civil government should be obeyed and submitted to by Christians. The Christian has a duty to his nation, even if the ruler is a Nero or a Hitler.”

In John Calvin’s commentary on Romans 13 he states:

“For though tyrannies and unjust exercise of power, as they are full of disorder, are not an ordained government; yet the right of government is ordained by God for the wellbeing of mankind. As it is lawful to repel wars and to seek remedies for other evils, hence the Apostle commands us willingly and cheerfully to respect and honor the right and authority of magistrates, as useful to men.”

This is a small sampling but serves the purpose of showing that a similar sentiment is found among influential church leaders.

As there are many who take this perspective, so are there many who have pointed out a tension that makes it difficult to hold. I’ll pull from just a few to summarize this position. Norman Horn, Bob Murphy, and Gregory Baus have all pointed out various ways in which holding to these interpretations creates a tension caused by contradictions in the ‘common view’ on one hand and historical, scriptural, and modern context on the other:

There are many more examples, but these make the point.

So, how can humans hold beliefs that so clearly conflict with one another (or, at minimum, sit very uncomfortably)? I’ll give two reasons from modern cognitive science. First, because of how we acquire and store our beliefs in our memory. Second, because of how we respond to conflicting beliefs.

Before even having an opinion with which to post on social media, preach, or otherwise announce to the world, we have to acquire and store that knowledge in our memory. Human memory is, well, complicated. But, here are a few things we know about it.1, 2, 3, 4

Human memory is miraculous and complex, but not without its flaws. The problem is, we are usually unaware of these flaws. One of the most straightforward ways to address any conflicts or contradictions in our beliefs is to become aware (or make others aware) that they exist. That is a good first step but even once people are aware they can still be resistant to change.

In 1957 psychologist Leon Festinger theorized about why people hold contradictory beliefs even when those contradictions are brought to their attention.5 He called this theory “cognitive dissonance” and 64 years later it is one of the field’s most well supported theories.6, 7 Festinger proposed that people experience cognitive dissonance–a kind of psychological discomfort–when two or more of their beliefs come into conflict with one another. For example, someone might believe they are a healthy eater but also eat pizza five times a week and never exercise.

Someone might point out that the latter speaks against the former, just as is the case in the Romans 13 examples I gave. Festinger showed that how much dissonance we have depends on 1) the number of beliefs we have that are in conflict (making us more uncomfortable) and the number of other beliefs that are consistent with our challenged beliefs (making us more comfortable) and 2) how important each of those beliefs is to us (the more important, the more weight they have in making us feel comfortable/uncomfortable).

Festinger even worked out mathematical models for calculating how much dissonance people feel. But don’t worry, we won’t go into that. The theory proposes that people handle this dissonance in a few ways:

So, we have several choices about how to resolve the discomfort we feel when we find out our beliefs don’t align with each other. But how do we choose between options 1-3? In general, people tend to hold onto the belief they find most resistant to changing. That belief is usually the one the person feels is most important and lines up with other important beliefs (after all, if you knock down one domino it might threaten to knock down others).

From this we can see a natural path to helping people (or ourselves) change their opinion about Romans 13, by showing them how important it is and how it lines up with other truths about the bible or about the world they already believe. This often requires careful and loving conversation rather than simple anti-government fact-throwing.

After all, if someone is resistant to changing their interpretation of Romans 13 they are not likely to resolve their cognitive dissonance by tossing that opinion out in favor of a poorly written Tweet or off-hand historical fact. That person will be more likely to change their opinion when they come to find that the alternative is more important to believe than what they currently believe and lines up with other ideas they hold near and dear.

Conveniently, LCI has a bevy of resources available that show just how important and consequential a correct understanding of Romans 13 (and the role of the government at large) is to a healthy understanding of God’s word and to treating each other, including our state leaders, as we should. If you are interested in exploring ways others have understood and applied this passage the articles cited earlier5,6,7,8 (references listed below) may be a good place to start. 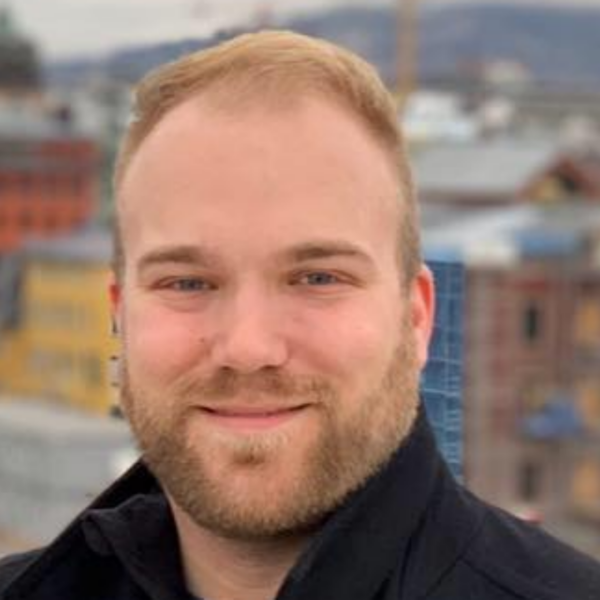 This is a guest post by Caleb Furlough. He received his PhD from North Carolina State University in Human Factors & Applied Cognition and currently holds a position as a Senior User Experience Researcher in Raleigh, North Carolina. He has published peer-reviewed research in applied cognitive psychology with a focus on how people interact with technology.
All Posts
About Articles on LCI LCI posts articles representing a broad range of views from authors who identify as both Christian and libertarian. Of course, not everyone will agree with every article, and not every article represents an official position from LCI. Please direct any inquiries regarding the specifics of the article to the author.

Did you like Conflicting Beliefs on Romans 13: Why We Still Disagree?
You may also like These Posts: 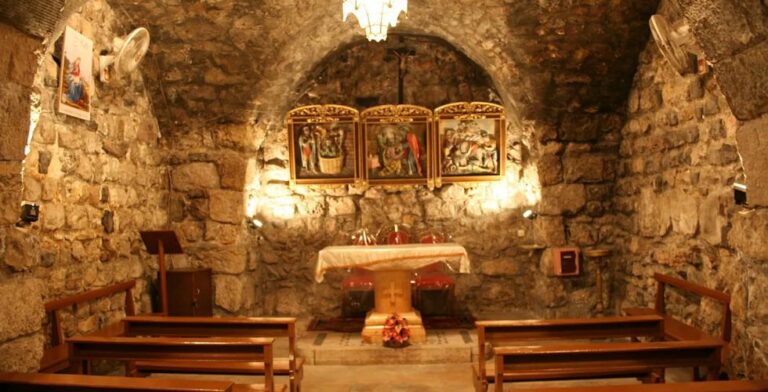