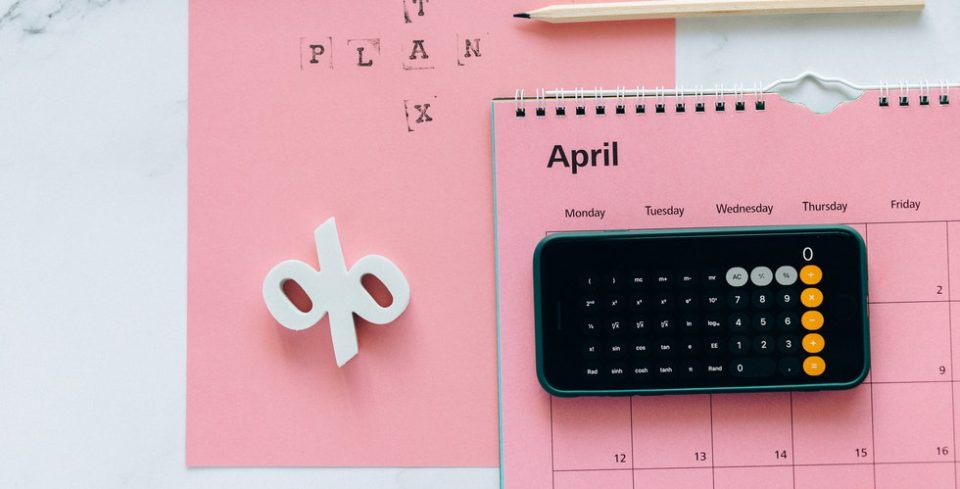 Today is Thursday April 15th, 2010, and today your tax return is due. Last year I wrote a 10 article series leading up to April 15 called “10 Things I Hate About Taxes,” so here are some links back to those articles with brief quotes.

Lost Productivity – “Ever wondered how much time and money are lost through federal tax returns? It actually is rather astounding even by conservative estimates.”

Newspeak – “Governments manipulate language for their own purposes constantly. It allows them to circumvent truth in the public square (at least to the unobservant eye and ear).”

The Truth About Government Spending – “Every cent that the government spends is the tax, not merely what is collected. Every cent spent is an income tax. Cutting collected taxes without cutting spending is merely tax deferment, nothing more.”

Withholding Taxes – “The withholding tax allows the government to make their insane demands more palatable to us. A penny here, a penny there – these won’t add up to much in the end, right? Withholdings from every paycheck is like silent theft, gone unnoticed.”

Caesar’s Benevolence – “Government benevolence is notoriously inefficient. Statistics show that for every dollar the government uses in a ‘benevolent way,’ only 25 cents actually is used to ‘help’ those in need.”

Living in Fear – “To say that the tax code is complicated would be the understatement of the century. It is, in fact, far beyond complicated, so much so that no one in this world could possibly understand it.”

Taxation is Theft – “I have already said and illustrated this numerous times in previous articles, but I will say it once again: Taxation is theft, period.”

Lost Prosperity – “We have to realize that trade, the social mechanism of increasing our economic well-being, is a win-win proposition. By definition, when you and I agree to trade the fruits of our labor, we are implicitly agreeing that we are both better off by making the transaction. Conversely, government force is a lose-lose proposition.”

Epilogue – “The government has over $56 trillion of outstanding, unfunded liabilities – financial commitments that you and I will pay. If this number seems hard to comprehend, then picture that this is $184,000 for every man, woman, and child in the United States.”

Are you attending a Tax Day Protest today? I’ll be at the south steps of the Texas Capitol come late afternoon, speaking out about the evils of the State. I hope you get a chance to do the same soon.

Did you like It’s Tax Day 2010, have you paid your fee to live??
You may also like These Posts: