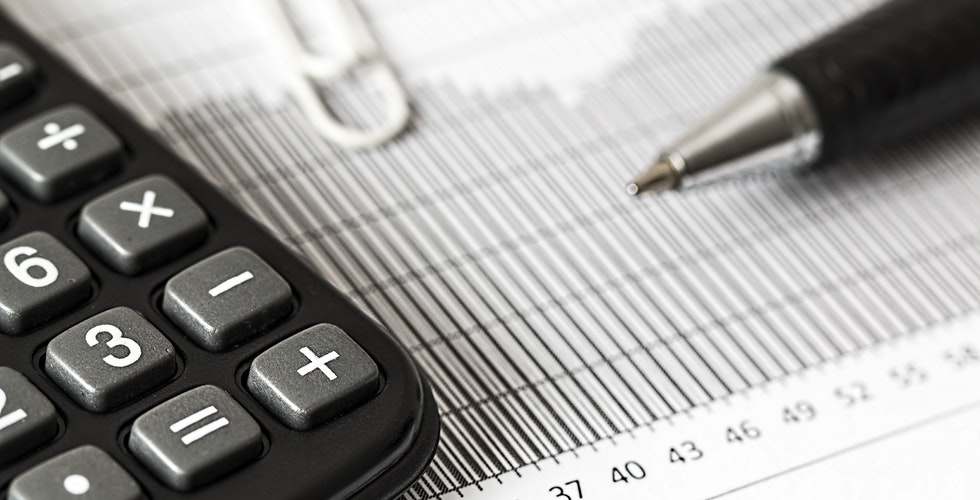 This is the seventh article in a series on taxation leading up to Tax Day, April 15. 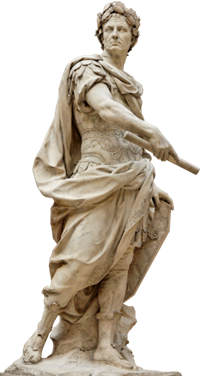 Many Christians believe that paying taxes is fulfilling the Biblical command to show compassion to the poor. We just need to “render to Caesar” and Caesar will do the right thing. Is this a valid conclusion?

Suppose you are walking down the street, and somebody holds you up for your wallet. But, instead of running off with it, he then distributes it to some poor people who have been following along with him. “There you go,” he says to you, as he hands back your wallet, “You’ve done your charity this week. I’ve kept some for my ‘fee,’ no run along. I’ll be back next week to do this again.”

Does that sound like benevolence to you? No? Well guess what, that’s exactly what the government is doing. A thief does not become justified if he gives what he stole to the homeless man as he runs off. He’s still a thief!

Actually, what the government does is worse…

Government benevolence is notoriously inefficient. Statistics show that for every dollar the government uses in a “benevolent way,” only 25 cents actually is used to “help” those in need (stats from Mary Ruwart’s Healing Our World). Back to the anecdote above, that “fee” of his is 75% of the initial amount. Contrast this to private charity, where on average 75 cents out of every dollar gets to those in need. Private charity is three times more effective at using resources than government!

Many people argue that if the government wasn’t “doing charity,” then there wouldn’t be enough private charity to meet the needs of people. On the contrary, people primarily give out of their prosperity (although we Christians are called to give regardless because we realize how prosperous we really are). In fact, in the so-called “Decade of Greed” in the 1980s, charitable giving was higher than ever before! (See Bob Murphy’s Politically Incorrect Guide to Capitalism). Consequently, we can expect that eliminating government “charity” will undoubtedly help more people in the long run than by retaining these inefficient and immoral programs!

Moreover, government charity, particularly welfarism, breeds idleness and delinquency, vices which Christians should avoid like the plague. 2 Thessalonians 3 says: “If a man will not work, he shall not eat. We hear that some among you are idle. They are not busy; they are busybodies. Such people we command and urge in the Lord Jesus Christ to settle down and earn the bread they eat.”

Private charity works. Unlike the government, which uses charity to build a class of people dependent on them and thereby win their votes again and again, private charities are interested in truly helping those in their time of need. They want to build people up, not make them dependent. Their service is derived from love of neighbor, not love of power.

The government is NOT a benevolent institution. Leave that to the church and other private organizations.

Thanks to Chris Bevis for inspiring this installment. Make sure to read his guest post on LCC about Rendering to Caesar.