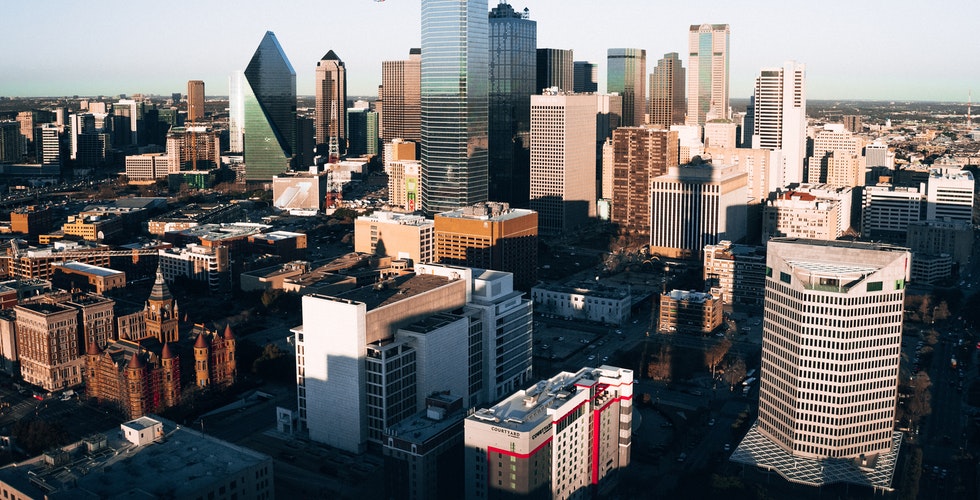 I live in Austin, Texas, arguably one of the strangest places in the United States (I would also add it’s one of the coolest places as well, but that’s for another time). Recently, a court case filed here by a municipal utility has suddenly received national attention because of it’s unusual nature of challenging sections of the Voting Rights Act of 1965, which was passed during the Civil Rights era.

Essentially, the plaintiff is arguing that the so-called “preclearance” provision should be struck from the books. The provision requires that any time a local government wishes to change its election laws that government must first receive permission from the U.S. Justice Department.

From the Austin American-Statesman article:

The “preclearance” provision, known as Section 5 of the act, also applies to seven other states — and portions of another eight states — with a history of racial discrimination in voting. Most are in the South.

The provision fails to acknowledge progress made in race relations over the past four decades, not to mention the recent election of the nation’s first African American president, said Greg Coleman, an Austin lawyer representing the utility.

“Section 5 says, you people in part of the country, because of what your grandfathers did, you cannot be trusted even to enact the smallest change in voting policies and procedures without submitting them to the federal government,” said Coleman, a former Texas solicitor general.

“It’s kind of a badge of shame, actually,” he said.

Legal theorists say the Austin utility’s challenge could be one of the most consequential election law cases on the court’s docket in years.

To me, getting rid of this provision makes perfect sense. Even if it was necessary in 1965 – and I’m pretty  confident that it was not – it certainly should not be a requirement now. Certainly the election of Barack Obama, despite all the negatives that I could associate with it, shows that the United States is moving beyond racism. (Yes, I know about the incidents surrounding November 4th, but I’m talking about America as a whole.)

Preclearance subverts local governance in favor of a nanny state that gets to call the final shot. And even if discriminatory election laws could be created, there’s a court system in place that can hear appeals. It’s high time that these sorts of laws be eliminated.

Of course, certain minority groups are lining up with national organizations to oppose this move:

“What you’ve got is this little MUD saying basically that racial discrimination in the polling place is history, but the evidence is completely to the contrary,” said Lisa Graybill, legal director for the American Civil Liberties Union of Texas. “Individual and systemic discrimination continues at the polls.”

The ACLU of Texas represents Nathaniel Lesane, an African American resident of Northwest Austin MUD No. 1 whose name is on a court brief supporting Section 5.

Occasionally, the ACLU can do something good, but this is not one of those times.

Historically, Chief Justice Roberts has been opposed to expanding the Voting Rights Act, so it seems possible that this could be a defining moment in the court for the next few years.

The Supreme Court will hear oral arguments in April and should have a ruling by June.