Keeping you up-to-date with news appropriate for libertarian Christians.

Keeping you up-to-date with news appropriate for libertarian Christians. 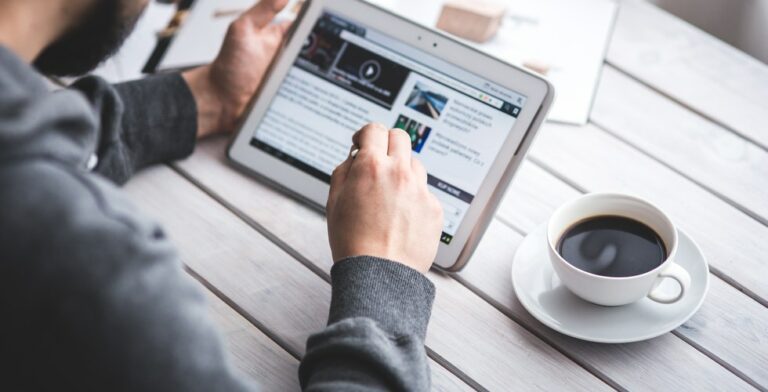 This past week I have been traveling a lot. Currently I’m in Columbus, OH visiting my lovely wife, so I …

Recapping interesting things in the news and on the net in the past week. The internet is going crazy right …

Recapping interesting things in the news and on the net in the past week. Unfortunately, I missed posting this on …

Recapping interesting things in the news and on the net in the past week. The Bank of England is on …

On Saturdays, I am going to start recapping some of the interesting news highlights of the week. Some things will … 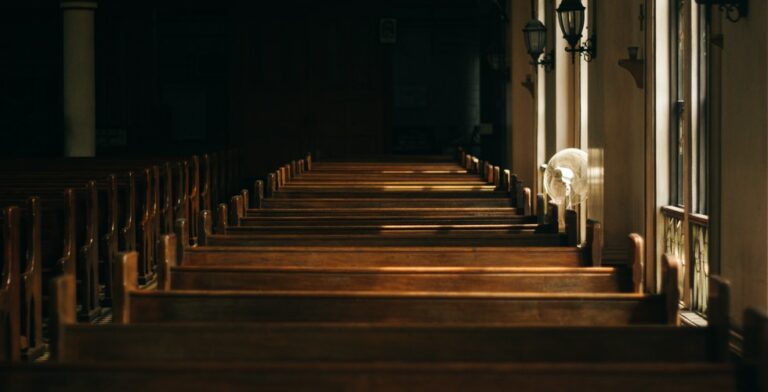 Joseph Sobran now rests with the Prince of Peace. This great Christian libertarian valued truth above all, and fought the …

After setting loose a short rant against politicians earlier today… it’s time to mention another politician. Well, at least this … 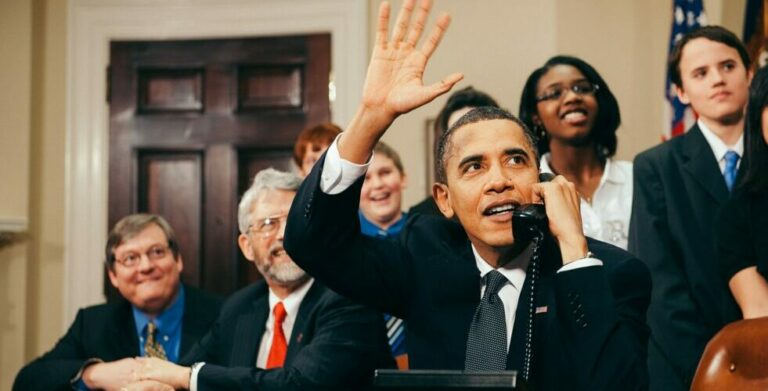 Christianity in Action – the Obama Presidency

Ever wondered what Christianity looks like in practice? Look no further than… President Obama! I saw this today at a … 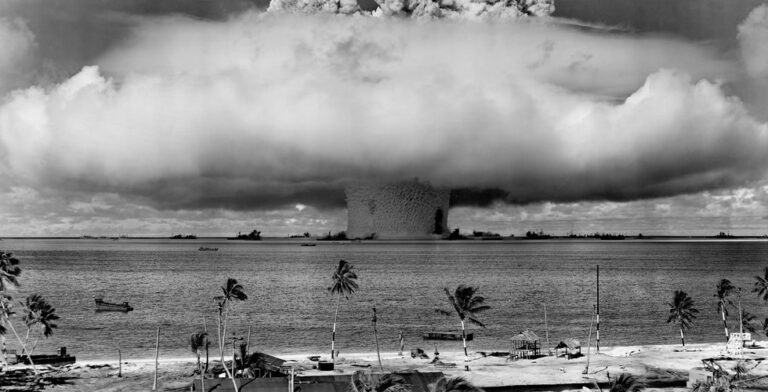 On this day, not-so-many years ago, over 200,000 people died because an evil man thought it would be politically useful. … 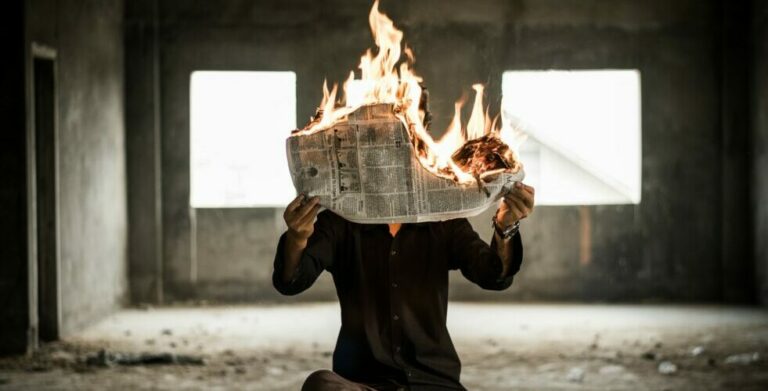 Everything you need to know about the Wikileaks Afghanistan Leak

In April, Wikileaks.org released a suppressed video of US soldiers killing civilians in Baghdad, and the world was shocked at … 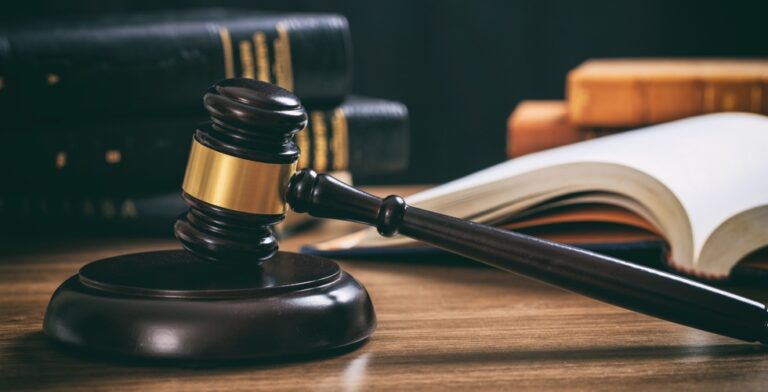 Intellectual property, especially copyright and patents, is purely fictitious, a construction of the State. Stephan Kinsella has definitively proved such … 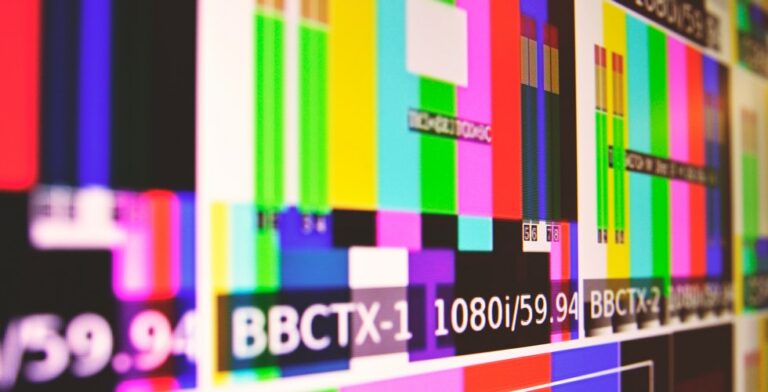 This clip speaks for itself. Oh wait, I get it. He’s a Democrat stealing the thunder of Republican big-government programs. … 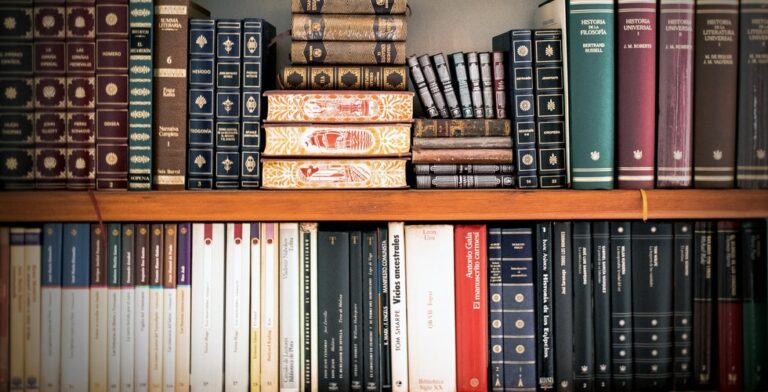 Free books are good, right? The Cult of the Presidency is currently available for free in electronic form from the …

On January 23, 2009 a two-day-inaugurated President Obama ordered his first murder of Iraqis with Predator drones. Now, exactly sixteen months past his inauguration, Barack Obama has failed to live up to one of the simplest measurable campaign promises I can imagine, a complete pullout of Iraq in sixteen months. We haven’t seen one brigade returned home without another taking its place, in fact nearly all aspects of the Federal Government’s Middle East interventions continue to increase in scope. 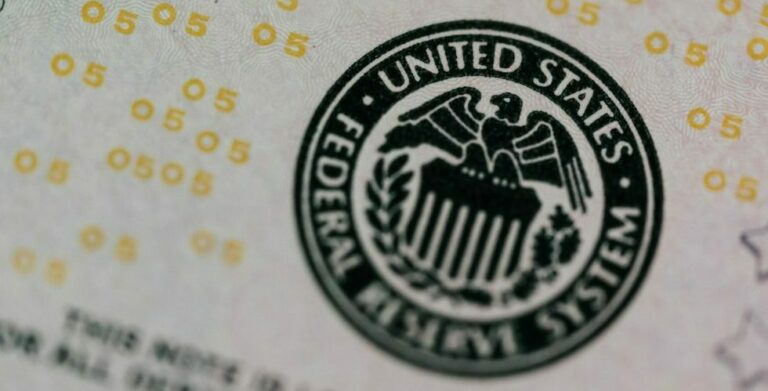 What is the point of private property if you cannot use it?

An interesting example of confusion about private property came up this past week. I formerly lived in St. Louis, and …

Oh dad, you always were the wise one… 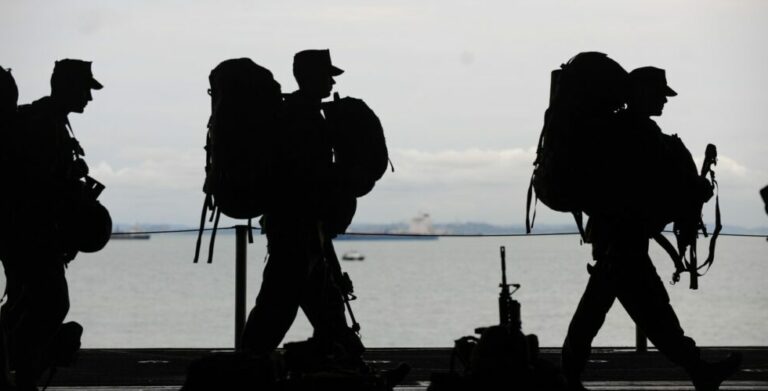 Warning: The material you are about to witness is graphic – because it is war. If you’re still under the … 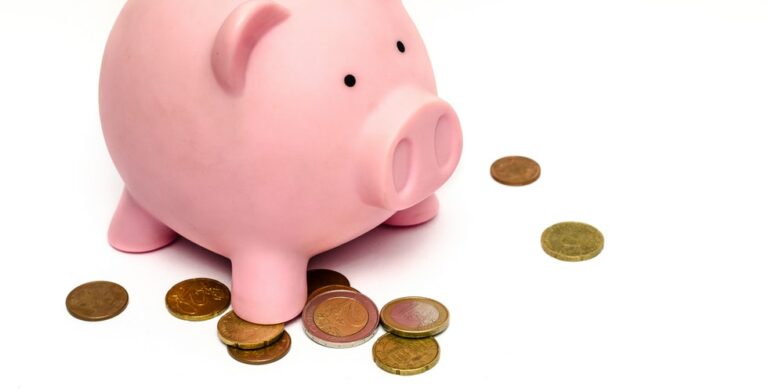 Joe Stack and the IRS: A Christian Libertarian Response

On behalf of the libertarian community in Austin, I want to offer our most sincere condolences and prayers for the victims and their families. Our hearts go out to you.

From the irony department… Apparently, the Pentagon has approved the “Morning-After Pill” for soldiers abroad. Besides the fact that this …

A Peace Prize for a War Hawk

In a extraordinary surprise move, the Nobel Peace Prize this year has been given to none other than Barack Obama …

I am regular contributor to the Christian Libertarian Blog Carnival, a monthly webzine of submissions from a variety of Christian …

I have ordered my copy and now await the arrival of End the Fed by Ron Paul, his exposition on … 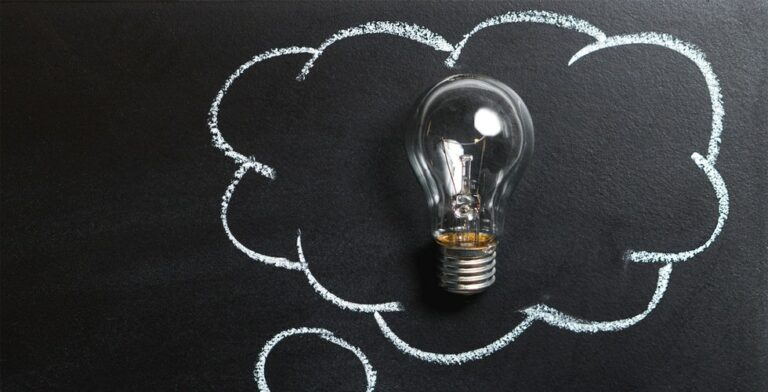 “The Fallacy of Intellectual Property” 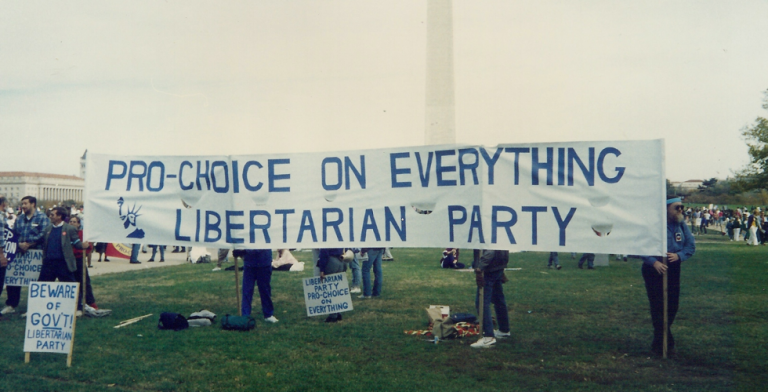 LP National Just Made Their Best Hiring Move EVER

Friends, in the past I have been critical of the Libertarian Party at the national level for trading principle for … 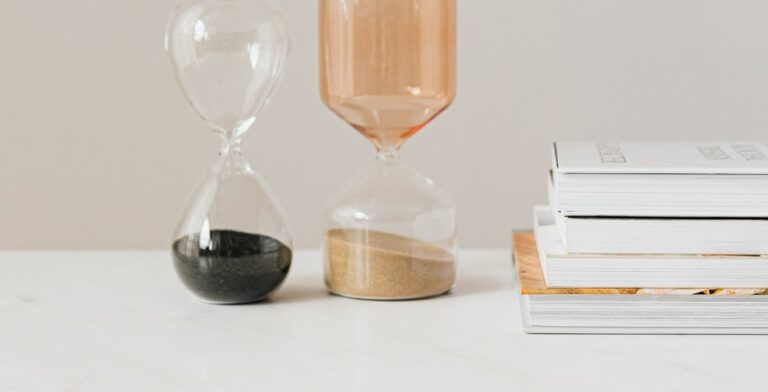 Hardly anyone has ever heard the old circular Faith & Freedom, originally published in the 1950s by the early libertarians …