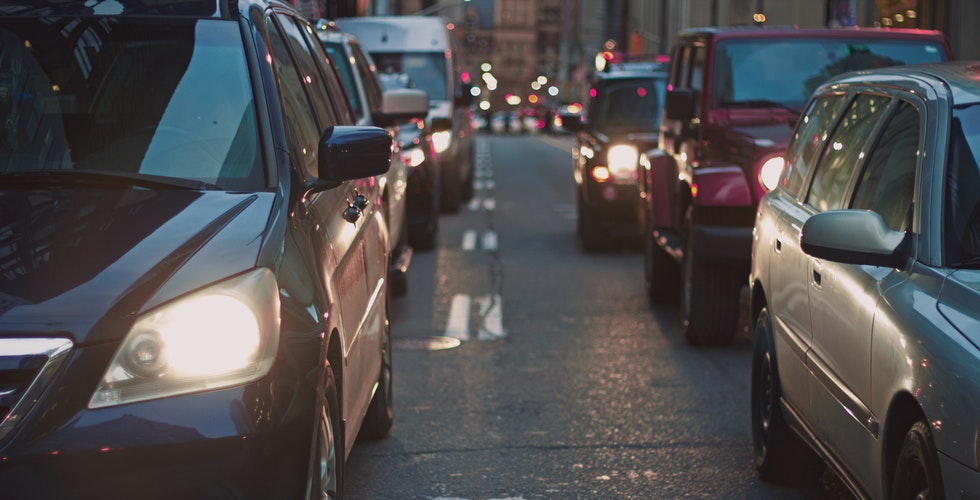 Over the past two days, the Libertarian Party of Texas has done a splendid job in saving Texans a truck-load of money from a scheme that fleeces taxpayers of their hard-earned money and gives far too much power to government.

I am a staunch proponent of privatization of road systems, even publishing an article about transportation pollution in a peer-reviewed journal advocating such. But this perverse plan that the Texas government has put out is a sham, and misconstrues what privatization is all about.  Robert Butler says: “The toll roads aren’t a free market privatization plan.  You’re granting monopoly rights to private operators. The bonds backing these toll roads have clauses that prevent competition and are guaranteed with tax dollars.” Thank goodness that it has been defeated!

This is what local activism is all about, self-destructing the plans of autocrats (pun intended) at the local level and saving peaceful citizens livelihood. Well done, LP Texas (esp. Pat Dixon & Robert Butler), Texans for Accountable Government, TURF, and all others unmentioned who have worked so hard to do what is right. If you’re involved in local activism in your community, take this as an example of how you can make a difference.

I should mention that this should not be taken as a blanket endorsement of the LP in every way. I have actually been very critical of LP National in the past and sometimes I think they severely miss the mark in terms of being consistent libertarians. But, I have been extremely impressed by the work of the LP Texas organization and am honored to be a friend to many of the people there.

See the press release below.

AUSTIN, TEXAS – July 2, 2009  –   The Texas Legislature left a controversial new toll road bill pending in committee today and Libertarians are claiming a major victory in stopping a billion dollar scheme to use taxes and pension funds to pay for private monopolies and foreign management of Texas toll roads.

Libertarians worked together with TURF, Texans Uniting for Reform and Freedom, and Texans for Accountable Government (TAG), to stop what some have dubbed the largest tax increase in Texas history.

On Wednesday morning, Libertarians from across the state converged at the Texas Capitol, emailed, and called their state representatives to demand that public-private partnerships funded with Texas tax dollars and pension funds be stopped.

“We used our extensive email lists, Twitter, and Facebook accounts to activate thousands of freedom-loving Texans,” said LPT Executive Director Robert Butler.  “Our people called, emailed, and personally visited every member of the House and Senate.  Our press conference and grassroots effort had a major impact in potentially killing this bill.  We have to continue our public awareness campaign until the special session officially ends.”

“Credit goes to the work of our staff and volunteers for discovering the ugly details behind this legislation,” said Libertarian State Chair Patrick Dixon.  “For an organization with just over $100k in revenue, we certainly do have an impact on policy.”

“Toll roads cost up to twice as much to build as non-tolled expressways,” said LPT Executive Director Robert Butler.  “The toll roads aren’t a free market privatization plan.  You’re granting monopoly rights to private operators. The bonds backing these toll roads have clauses that prevent competition and are guaranteed with tax dollars.”

In 2005, the State of Texas entered a 50-year agreement with a Spanish company named Cintra to develop the Trans-Texas Corridor, a 4,000-mile network up to 1,200 feet wide to carry parallel links of tollways, rails, and utility lines. Cintra’s parent company, Grupo Ferrovial, S.A, was a major collaborator with Spanish dictator Francisco Franco and depends upon its political connections to secure toll road contracts around the world.

In 2007, by a combined vote of 169-5, the Texas Legislature passed a moratorium on private toll contracts, called comprehensive development agreements (or CDAs) that privatize and sell Texas highways to the highest bidder. That moratorium ends August 31, 2009, and CDAs, except for approximately a dozen projects that were exempted, sunset with it. CDAs are the primary financial vehicle used to construct the Trans Texas Corridor.

“I want to cut taxes and spending,” declared Libertarian activist Wes Benedict.  “They have refused to approve low-cost road improvements claiming they don’t have the funds, then propose rail and toll roads which cost up to ten times more than buses and non-tolled roads per passenger mile of added capacity. Light rail and toll roads cost too much and do too little.”

“We Libertarians and our friends at TURF and TAG have shown that an educated voter can change the course of legislation.” noted Butler.  “This bill will be a litmus test in the 2010 elections, we’ll make sure of that.

Did you like LP Texas Helps Defeat $1 Billion Scheme of Fake “Private Roads”
You may also like These Posts: