God and the freedom to choose 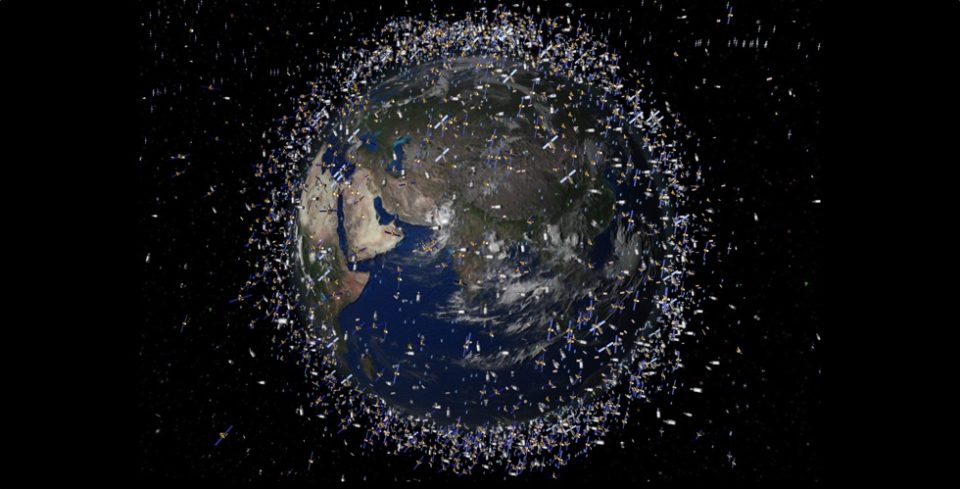 This guest post is by Irene Ketegwe from Dar es salaam-Tanzania. She is currently an intern doctor at the First Affiliated Hospital of Guangzhou Medical University, China. African Christians for Liberty does not currently have a website, but they are dedicated to spreading Christian libertarian ideas in their home countries and beyond. I applaud them for their efforts, and I hope you will join me in praying for and encouraging them from afar!

Before you begin reading this let me just make it very clear that this is all my personal opinion. It is all just a product of my thinking and personal interpretation of the word of God.

I would like to think this world is a product of freedom of thought and imagination. If God had not been free to move around, think freely and to call into existence all that he did then this world would not exist on the basis of the Christian faith.

The very essence of creation was for man to be free. Genesis 1:26 says, “And God said, ‘let us make man in our image, after our likeness; let them have dominion over the fish of the sea, over the fowl of the air, and over the cattle, and over all the earth and every creeping thing that creepeth the earth.” Verse 27: “So God created man in his own image , in the image of God he created him, male and female created he them.” To me, all this simply means that God’s sole reason for creation was to have another with power, might, and strength like he did so that the other could have dominion over the other things of the earth. Also, the Bible clearly states that that person was in plural and it was both man and woman meaning God did not intend for one or some people to dominate another but that they would all, as a community, have dominion over other things of the earth.

In Genesis 2:16, we see God setting the boundaries of what man could eat and what he should not. I like to think God could have done more than just tell man. I believe he could have moved the tree to elsewhere or put some kind of fence around it so that man could not get through it and to the tree. By the way he is God full of might and power, he is the very creator of all that has life and so he knew exactly how much his creation was capable of. But God did not put any other limitations to man eating the tree of knowledge of good and evil than his word. I like to think God decided to give man the authority to make that call, after all he already mentioned that if man ate of that tree then he would surely die. According to the Bible, God said,’ the tree of knowledge of good and evil you shall not eat because the day you eat it you shall surely die’. I don’t think God had any reason to explain himself to his creation, he could have simply said, ‘DO not eat, I forbid you.’ But he did not. In my eyes it was like God was just trying to be protective, warn man of what could have happened if he chose to eat of that tree but the choice was all man’s, So it was like God saying either (1.) Eat not, know not good and evil and live, or (2.) Eat and die, it is all in your power, you may have access to all, the choice is yours.

When the children of Israel, God’s nation, sinned and were exiled as slaves again, God continued to prove his reason for creation by sending prophets to lead them out of captivity, to make them free people. Most of the times we see God provided two choices so man could himself choose. Do this and live or that and die. It seems like whatever man chose was OK by him, he might have not been very pleased, he might have been very disappointed by the choice but still God never took the privilege of freedom of choice from man.

And even when God saw that it was not enough to set his people totally free because they were bound by the law that he gave them to guide them, God sent his only son to complete the law so that his people could enjoy total freedom through grace. So again the sole reason for salvation is so that man could have freedom.

God holds all power. Why do we still have sin and evil in the world? In my opinion, it is because God would not take back the privilege he gave us. Since the beginning, God has been patient with us, done all his has done for one reason that he respects the freedom of choice he gave us for free. It does not change his holy and righteous nature but simply gives us the choice of whoever we want to be, whatever team we want to play for.

God would never campaign for evil but he would not immediately strike and kill somebody that decided to practice evil.

Does this make God a libertarian? I think not. We cannot confine God in our little heads with our little vocabularies. He is a just God, who gave us the freedom to choose. God chooses not to take that away from us, and no man should either. Although he declared the end from the beginning, the freedom of choice remains personal, always.

Thank you, Irene, for your thoughts — our prayers are with you always.

Read More »
PrevPrevDo you own your body?
NextWhat if You Weren’t Allowed to Vote?Next