What if You Weren’t Allowed to Vote? 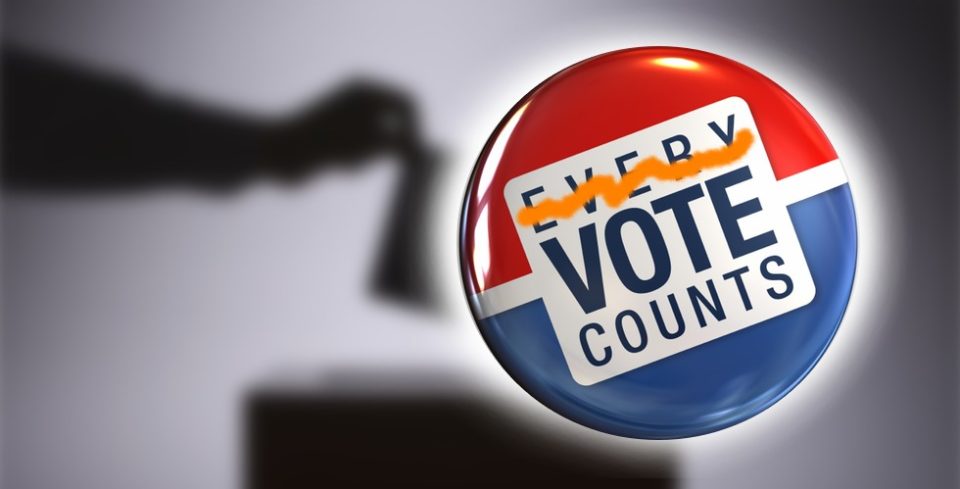 I want to do a brief thought experiment. Despite the implausibility of this scenario, I think it might explain why libertarians should be less pessimistic about the future. So here goes:

Imagine that through some bizarre circumstance the federal government found an airtight legal way to prohibit you and everyone else from voting in the next election. Those in office now will remain in office until they die. And let’s assume that everyone is convinced that this is indeed an airtight case, and nobody is upset to the extent that assassination is in question. In short, nobody gets to vote, and aside from being unhappy about it, they go on with life.

Here’s my question: What would you do to promote liberty? How would you promote growth and prosperity? Who would you go to for support and collaboration in serving others or meeting their needs?

We tend to judge the measure of freedom by how severe the state encroaches on our lives. Focusing on how unfree we are, however, might have adverse effects on our psyche; namely, we are biased toward feeling unfree while missing opportunities to live as free as possible. Early in my personal journey in becoming a libertarian, I read or heard somebody say (this is paraphrased), “The one who is truly free will find a way to live free.” That statement has been with me ever since, because while we have every right and every reason to exchange bad politics for good politics, daily life still must be lived. Those who long for freedom will pursue it because the spirit of freedom, regardless of socio-political circumstances, should empower us to live as genuinely free persons.

If you are unable to vote, your energy will be redirected. Your influence will be confined to those within your reach, because they are the ones truly affected by how you live, how you work, and how you promote the common good. Whether you’re a student, a missionary, or a business owner, your actions impact those around you at varying levels.

In a world where you cannot vote, your ability to promote a better world is confined within your sphere of influence. 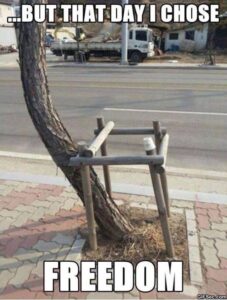 Realistically, however, this is true in a world where you can vote. Other than the social capital you get from being considered by others as “a participant in democracy” (let’s give them the benefit of the doubt on that myth), little more than psychological gain results from your vote. Did you vote in the last election? If you did, how did your vote affect those around you? If you had decided to abstain, would the outcome of the election been any different?

The point of this argument is not whether one should or should not vote, nor is it to place a moral value upon voting or not voting. If you vote and are a strong supporter of doing so, do not be discouraged. Keep at it. I do not believe voting is a useless endeavor, but, given the nature of the state and its inclination toward serving its own ends, I am convinced that a better future lies ahead insofar as human beings cooperate to create a better future.