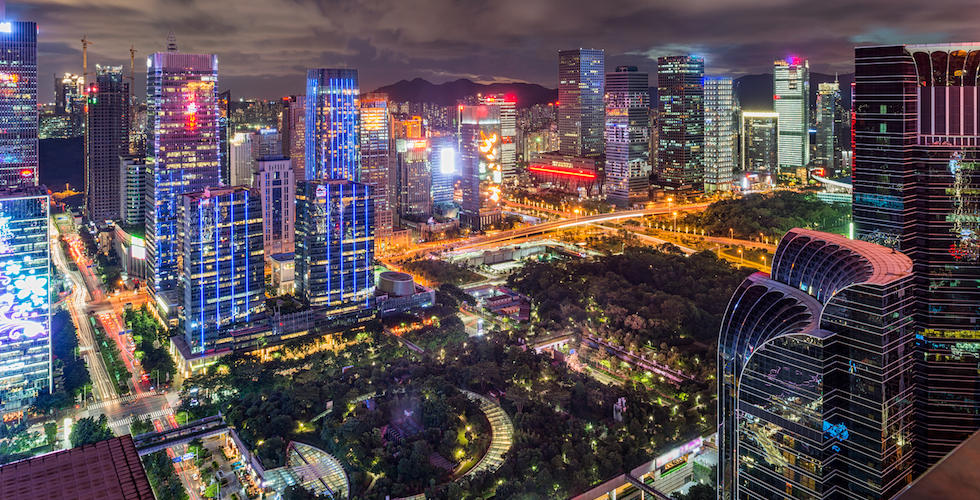 When progressives emphasize social justice by using collectivist phrases like “common good” and “caring for our neighbor,” the typical reaction of libertarians is to focus on their wrongheaded policies and methodology. But libertarians who call themselves followers of Jesus can greatly benefit by understanding an important aspect of the gospel. If the good news of Jesus Christ is sufficient for personal transformation, it is sufficient for social transformation as well. But progressives fail to produce workable and ethical social reform, whereas libertarians offer ideas that are not only compatible with social justice efforts, they offer an ethical social framework within which to produce it.

In contrast to the overly emphasized and individualistic go-to-heaven-when-you-die gospel, social gospel advocates focus on the broader purpose of Jesus’ coming to earth: to establish a final Kingdom that will reign in peace through love. Jesus’ kingdom not only stood in contrast to the Roman method of establishing peace through violence, it was a subversive challenge to the imperial injustice of the so-called Pax Romana. Caesar was not Lord. Jesus was Lord. Caesar was not the Prince of Peace. Jesus was the Prince of Peace. Jesus proclaimed the good news that “the Kingdom of God is here!” He started a true living-and-breathing social movement based on peace, love, and mutual cooperation.

(Brief aside: historically, the Social Gospel movement of the Walter Rauschenbusch variety was so obsessed with the social implications of Jesus’ message that they naively embraced unethical ideals such as redistributionism, socialism, and in some cases communism. Instead of seeking truly social and peaceful ways to change the world, they tended to embrace coercive methods to achieve their ends. This is not a tenable position for a libertarian Christian, because the Rauschenbusch gospel is one that is neither social nor personal.)

There is a sense in which we can understand the Kingdom of God as “God’s economy.” But this does not mean we will find in the New Testament a prescription for legislative structures by which society ought to be run. Instead, we will find something more valuable than legal remedies or answers to the debate over economic distribution. We will find answers to the core problem of sin through Jesus’ demonstration of the Kingdom of God. God’s economy is about the health of human relationships, not the ideal institutional structures. To misunderstand this is a recipe for dangerously applying Jesus’ Kingdom ethics to an unjust and inadequate institutional framework. As my friend Art Carden has put it, “The important question in social science is not really evaluating the moral quality of the outcome, but evaluating the institutions that produce the outcome” (emphasis mine).

If Christians are to proclaim God’s economy and social order, developing an economic way of thinking is critical to proposing truly progressive social reforms. This is where libertarians—particularly those of the Austrian persuasion—can contribute enormously to the goals of social justice. Yet most progressive Christians have not even considered an economic way of thinking; some are even opposed to it!

Austrian economists will quickly point out that economics is fundamentally about observing human action and explaining how the world works. Developing an economic way of thinking can prevent us from seeking social reforms that produce ersatz outcomes at the expense of human dignity and moral development. Invoking Bible verses about treatment of the poor (such as Proverbs 22:1) to call for higher taxes on the wealthy or raising the minimum wage does not justify theft or magically reverse the laws of supply and demand. For all their talk about social justice, progressives prescribe cures for social ills that are neither social nor just.

Progressives believe the popular myth that the U.S. operates under pure capitalism, and have thus concluded that economic injustice inheres from advocating freedom. They rail against injustice, but they have mistaken the identity of the enemy. Instead of considering that the fundamental idea behind free markets is that they foster cooperation and mutually beneficial trade, they treat them as if they were the enemy of justice. So freedom becomes the scapegoat, and the sword becomes the savior.

Our economic system is unjust not because it is too free, but because its institutional structure benefits the politically well-connected. Progressive ideas like the income tax, the Federal Reserve, and labor laws are all anti-liberty policies that have hurt the people they purport to assist. This is why the fight for social justice is not won by sleeping with the enemy, but by choosing to build for God’s Kingdom. Progressives mistakenly believe the state exists to guard against economic inequality and protect the underdog. Libertarians rightly understand the state for what it is: violent, oppressive, and a destructive force in society.

Progressive and libertarian Christians alike can learn something valuable from each other. Libertarians (especially libertarian Christians) should not see social justice as a dirty word. It is a social aim that Jesus valued and sought, and his followers should do the same. Progressives Christians need to stop looking to the state to fix the social sins of greed, oppression, and racism because it cannot cure those ills.