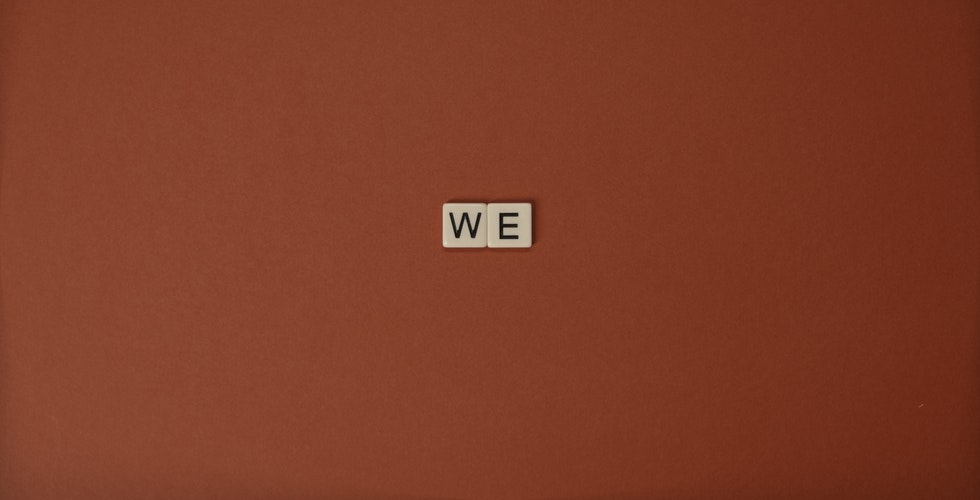 Since publishing this review, contributor Jason Jewell joined us for the Libertarian Christian Podcast. Listen to the interview here. 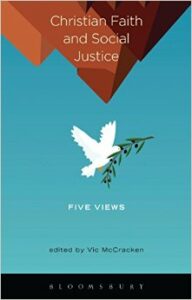 If you enjoy reading as much as I do, the stack of books on your nightstand is about to topple and your Amazon Wish List is so large it requires its own web host. If our book selection is alike, some of those books share a perspective favorable to our shared bias toward liberty, while others do not. I like to be informed about opposing sides of an issue, but there is so much to learn and not enough time. Every field of study has a plethora of literature from a range of perspectives. Reading multiple full-length books on each one would be immensely time-consuming.

Thankfully there is a market solution to this dilemma. Years ago publishers invented a product for those who want to stay informed but are short on time: the multiple views books. These books contrast the differences of opinion on a single topic in the context of a conversation among experts, all in a single volume. There are trade-offs, of course. Multiple-view books contain theses that are succinct but not fully developed, while single-view books usually are more comprehensive. Single-view books, however, suffer from one disadvantage: the authors are often not engaged in the same conversation.

So instead of deciding between Net Benefits to the Middle Class of Nation-building in the Middle East and What the Bible Really Says about Foreign Policy, we can read a multiple-views book that focuses on the main points of contention regarding a subject matter. Time spent reading conversations among partners who share different viewpoints affords us opportunities that single-view books cannot. Participants not only have to communicate their side, they must also respond to the immediate reaction of their partner(s). They must admit where their argument lacks substance. They must clarify when their opponents misunderstand what they have written.

I had the pleasure of reading a book that Christian libertarians should get their hands on: Christian Faith and Social Justice: Five Views. Five contributors authored chapters from the following perspectives:

In his introduction, editor Vic McCracken, Assistant Professor of Theology and Ethics at Abilene Christian University, argues that it is important for Christians to assume a vision of justice: “…anyone who is concerned about the challenges of living in community must assume some vision of social justice.” Because of the social nature of justice itself, it is also “about institutions — political and non-political, formal and informal — that coordinate our life together” (p 3). God’s people are oriented toward justice because of God’s character and desire for people groups to live in harmony with one another. This much is not controversial for most Christians. Or most humans. Who does not want to live in harmony with others?

What this looks like in reality, however, is the challenge. A shared commitment to social justice does not lead to an agreed-upon understanding of it because Christians “vary widely in their beliefs about what this commitment entails” (p 5). Disagreement on what constitutes a socially just order inevitably leads to questions about the rightness of certain behaviors, which leads quickly to legal matters: “Whose moral vision determines the laws that we will enforce?

McCracken lists four challenges to the pursuit of social justice:

A detailed discussion of each of the five views and how they specifically address the above challenges is beyond the scope of this review. What I hope to highlight is the value of this book for libertarian readers. A libertarian reader might expect to offer plenty of praise for the libertarian essay by Jason Jewell, while dismissing the views of his co-authors, but this is not the case. The most notable challenge listed above was the co-authors’ conflicting norms. It is striking to see how their diverse viewpoints clash when brought together in conversation, and it is precisely what makes this such an interesting book to read!

Libertarians familiar with common defenses of libertarianism will enjoy Jason Jewell’s defense of libertarian social justice. Jewell is chair of the Department of Humanities at Faulkner University, Associate Editor of the Journal of Faith and the Academy, and serves as an associate scholar at the Mises Institute. Jewell’s chapter is one of the strongest brief defenses of liberty I have read in years. He makes it clear that outcomes are not the concern of a libertarian social order: “The libertarian system of thought is concerned more with the strategies employed to achieve desired social outcomes than it is with those outcomes themselves. In other words, it is primarily about means, not ends” (p 19). “Libertarianism,” he writes, “is a set of claims about the use of violence in society: when it is ethically permissible to resort to violence, and when it is not. This makes libertarianism a political philosophy and not a comprehensive theory of ethics” (p 19). What is remarkable about this statement is that Jewell is up front about what libertarianism can deliver and what it cannot. He opens wide the door for the other essayists to espouse their view of social justice and offer the possibility that their view of social justice could work within a libertarian framework without employing violence to achieve their ends (a point Jewell himself makes in nearly every response to others’ essays). Sadly they failed to walk through this door.

Perhaps my own reasons for being libertarian are bolstered by the very arguments Jewell makes is why I enjoyed his essay. The strongest argument in favor of libertarianism is, I believe, the argument that the state is not exempt from the non-aggression principle, itself an expression of (but not identical to) the Golden Rule: do not do to others what you would not wish to have done to you. Jewell emphasizes that “ends cannot be divorced from the means that are employed to achieve them” (p 22), a principle that guides his main essay and his responses to the other essays. Jewell discusses what most libertarians would hope to appear in a defense of liberty from a Christian perspective: minarchism vs. anarchism, Romans 13, property rights, and the sinful nature of human beings. (He even cites LibertarianChristians.com!) He also dispels some common concerns about libertarianism, such as libertarians are for Big Business, are hyper-individualistic, or believe all people are basically good.

If a brief defense of libertarianism were not enough, the value of reading Christian Faith and Social Justice comes from the conversation that ensues. Jewell offered solid arguments in favor of the libertarian view of social justice, and his libertarian critique of other views were on point. The other essayists also offered honest and serious criticisms for Jewell, though libertarian readers will likely groan along with me that many of their responses either ignored his own arguments for liberty and rebutted a completely different line of thinking, including ones he explicitly disavowed! Also vacant is a serious engagement of his main thesis that the state is characterized by the exercise of violence. There were plenty of moments I was throwing my hands up in despair. Yet Jewell admitted in his concluding remarks that valid questions were raised about his view, even though the thrust of his argument was solid. All contributors were quick to point out areas of affirmation and agreement, though of course their responses were intended to provide insightful critique or rebuttal. Several responses warned of the danger of tacking on the label “Christian” to a political movement or agenda because a modicum of support could be found in the Bible or in Christian theology.

In spite of the shortcomings of their rebuttals to Jewell’s argument for libertarianism, his fellow essayists made their own strong contributions to the book. Their defenses were accessible to non-academic readers, and their responses to other essays were largely helpful and thought-provoking. Due to my alignment with Jewell’s perspective, my focus was the conversation about libertarianism and social justice. I found the conversations that did not directly address the libertarian viewpoint (e.g. the argument between the feminist and the virtue ethicist) a bit uninteresting, though I suspect the same could be said of any reader who aligns with a single view. Even so, they certainly were worth reading.

While a book cannot capture the back-and-forth nature of real-world conversations, this book comes close to doing so. As correct as I believe the libertarian position to be, it would be arrogant and foolish to ignore the well-intentioned and substantive contributions others make to our defense. Receptivity to the input of others is a sign of respect and humility. It is often unclear to others that libertarians’ concern with the means is not a rejection of certain ends. Our primary concern with the means employed instead of the desired outcomes provides a space for us to consider the insight and perspectives of others. It is a space to respond to our interlocutors, “That’s a good point. I’ll have to think about that.”

Christian Faith and Social Justice: Five Views is a must-read for libertarian Christians. If you decide to read it, or if you already have, let us know your thoughts in the comments.