Are you really for liberty? The Drug War Litmus Test. 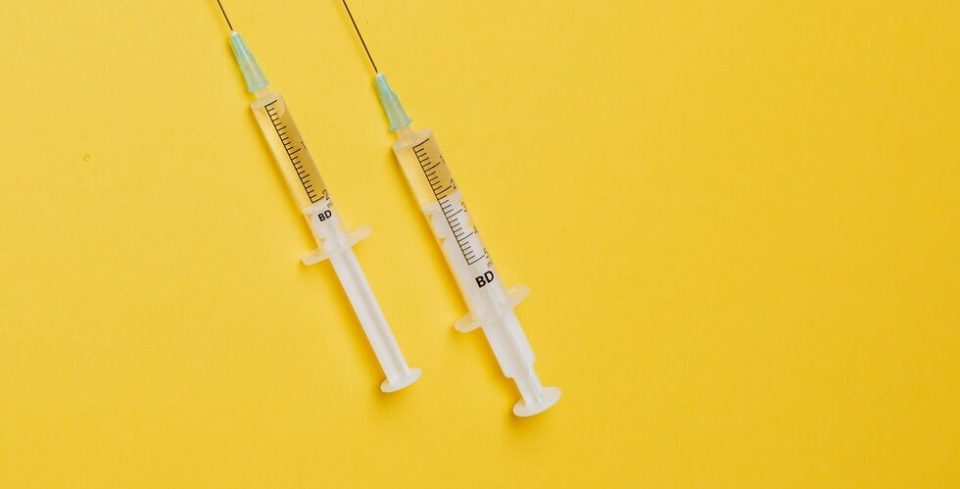 Conservative Republicans are sometimes said by the media to be “libertarian” or “libertarian-leaning.” This is especially true if they say something about marijuana legislation being left up to the states because of the Tenth Amendment.

A recent article in the Huffington Post about the attitude of certain Republican politicians—all presidential hopefuls—toward marijuana legalization reminds me to mention the drug war litmus test, especially as we head into another election season.

In an interview with Reason last year, Ted Cruz—the first to declare his candidacy for the Republican nomination for president—said: “I think we can have an intelligent conversation about drug policy and the degree to which it may or may not be achieving the ends we hope it would achieve.” In an interview with Sean Hannity at the recent Conservative Political Action Conference, Cruz was asked if he thought Colorado’s legalization of marijuana was a good idea. “Look, I actually think this is a great embodiment of what Supreme Court Justice Louis Brandeis called ‘the laboratories of democracy,’” Cruz replied. “If the citizens of Colorado decide they want to go down that road, that’s their prerogative. I personally don’t agree with it, but that’s their right.” Cruz is upset with President’s Obama’s response to the legalization of marijuana for recreational use in Colorado and Washington:

“The Obama administration’s approach to drug policy is to simply announce that across the country, it is going to stop enforcing certain drug laws,” Cruz told Reason in that same interview. “Now, that may or may not be a good policy, but I would suggest that should concern anyone—it should even concern libertarians who support that policy outcome—because the idea that the president simply says criminal laws that are on the books, we’re going to ignore [them]. That is a very dangerous precedent.”

The Huffington Post article goes on to mention other Republican presidential hopefuls who have likewise addressed the issue of marijuana legalization:

Recently, some have said they support states’ right to decide, even if they don’t exactly support legalization. Sen. Rand Paul (R-Ky.), who favors legalization of medical but not recreational marijuana, said that he’s against the federal government telling states that “they can’t” legalize. Sen. Marco Rubio (R-Fla.) has called legalization of recreational marijuana a “bad idea,” but a spokesman said that Rubio believes, “of course,” that states can make their own decisions about laws within their borders. And former Texas Gov. Rick Perry (R) said last year that he doesn’t support legalization personally, but that states should be able decide their own marijuana policies.

I should add that although former Florida governor Jeb Bush opposed Florida’s medical-marijuana ballot initiative, he also said that “he’s not sure if the federal government should enforce federal cannabis laws if the Sunshine State proposal passes.” (It didn’t.) Bush also “refrained from repudiating the current White House’s position to de-emphasize enforcement of certain marijuana laws in the 20 states that have legalized medical cannabis, plus Washington D.C., and the two states that have completely legalized adult personal use of the drug, Colorado and Washington.” When asked about the federal government’s role in prosecuting marijuana laws in states that have legalized medical marijuana, Bush said “he’d have to give it more thought” and “have to sort that out.”

Conservative Republicans who are not running for office, like Sean Hannity, Newt Gingrich, and Bill O’Reilly, are rabid drug warriors. I suspect that many Republican politicians really are too, including some presidential aspirants; they just talk about marijuana in the context of “states’ rights” or “federalism” or “the Tenth Amendment” to both mask their true opinions and to sucker the voters who are concerned about the Constitution.

I write not to specifically criticize Republican politicians—I have done my share of that—but to explain the drug war litmus test.

There is nothing bold and brave about saying that the issue of medical marijuana should be left up to the states. It takes no courage to invoke the Tenth Amendment when asked about the subject of marijuana legalization. Unlike most members of Congress, any junior high school student could read the text of the Constitution and come to the conclusion that the federal government has no authority whatsoever to institute a DEA, classify drugs on a schedule, or wage war on marijuana or any other drug. Tenth Amendment or no Tenth Amendment, of course drug policy should be left up to the states.

What takes intestinal fortitude is saying that drug policy should be the domain of the states, including:

Now, one can say these things and still favor a war on drugs on the state level. But I know of no Republican member of Congress or conservative columnist, talking head, or radio talk show host who would even say these things.

The libertarian view on the drug war is simple and consistent: Since it is not the business of government at any level to prohibit, regulate, restrict, license, criminalize, limit, or otherwise control what someone wants to smoke, snort, sniff, inject, or swallow, then there should be no laws whatsoever regarding the buying, selling, possessing, trafficking, using, growing, cultivating, processing, or manufacturing of any drug for any reason.

Therefore, on both the federal and the state level, all drugs should be legalized, all drug laws and regulations should be repealed, all DEAs should be eliminated, all incarcerated drug offenders should be pardoned and released from jail or prison, and every facet of the drug war should be ended. And because the drug war is such a great injustice, this should all be done immediately.

The drug war is a great libertarian litmus test. No one who supports government at any level having any kind of a war on drugs is even remotely a libertarian. It doesn’t matter what else he believes about foreign policy, the welfare state, the warfare state, or the surveillance state. No one can “lean libertarian” and support such a gross violation of individual liberty, personal freedom, property rights, a free market, and a free society as the war on drugs.

Ted Cruz may believe in having “an intelligent conversation about drug policy and the degree to which it may or may not be achieving the ends we hope it would achieve,” but to the libertarian, there should be no government drug policy to begin with and no ends that the government should be hoping to achieve.

This article was first published by LewRockwell.com on April 7, 2015.

Did you like Are you really for liberty? The Drug War Litmus Test.?
You may also like These Posts: