Notes on Liberty and Christian Faith 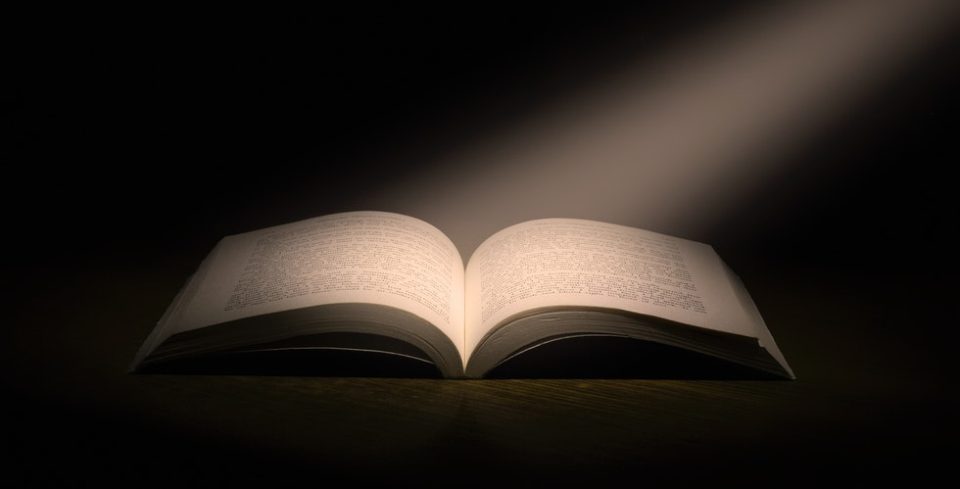 During a breakout session at the 2015 International Students for Liberty Conference, I was part of a panel with Norman Horn, Jason Rink, and Chris Wolske. In brief comments before a Q&A for the panel, I shared a word on why I am a libertarian and a Christian. Below are the notes I wrote down and shared with the audience.

We live in a world dominated by empire, and I believe the message of Jesus is relevant to and necessary for healing what is wrong in our world.

Whether we are citizens of the empire or citizens of nations dominated by the empire, we have a joint responsibility to communicate the alternative message of peace in an age where violence is an acceptable means to achieve worthwhile goals.

Because I am an evangelical protestant I can only speak of my knowledge in evangelicalism, but there is a major paradigm shift happening that some say happen every 500 years or so. We are experiencing a Great Emergence in society, an emergence away from centralizing authority and concentrated power. This shift presents an opportunity for libertarians in the Church because the Church has yet to build a coherent theology of the State. (There are indeed academic works available that address the issues near and dear to libertarians’ hearts, but the active living out of these ideas is foreign to American Christians.)

This conversational shift typically focuses on issues such as peace, reconciliation, and social justice. Faith communities dedicated to a theology of peace and reconciliation are often either non-participatory in nature (Anabaptism) or gives the State a pass for wielding violence (Progressives). Those who press for social justice are often naive and appear to need of a heavy dose of economics to bring them back to reality. This is not to be an excuse to do nothing, but ought to provide a framework from within which human beings can move forward in cooperation in a pluralist society.

It is often assumed that Jesus was not political, which sort of delegates his role to Secretary of Afterlife Affairs. But the gospel of Jesus is indeed political, but in ways we have not always expected. The gospel of Jesus is the announcement of God’s movement through the world, and is essentially an invitation to join God’s movement. In context this meant a movement away from the violent impulses against the Roman Empire’s occupation of Israel. Jesus picks up on the prophetic tradition that eschews violence and envisions a world where those who are otherwise at odds with one another are no longer in conflict.

If the gospel is the announcement that Jesus is Lord, by implication this means Caesar is not. By further implication it also means, “and everybody else is not.”

This is why I’m a libertarian Christian. I believe God’s nature is such that God gives us the freedom to choose how we act in a world stricken by violence. I believe that God has spoken to us the truth in Jesus. Jesus is what God has to say. The message of Jesus, the gospel, is a counter-script to the oppressing narrative of empire and its demand for allegiance.

I’m very passionate about how to converse with those with whom we disagree, whether they are antagonistic or mildly interested. I strive for discussing the following three basic principles:

1. Anything Peaceful – if our solutions are not predicated upon a commitment to peace, we’re doing it wrong

2. State ≠ Society – a single institution does not represent society, especially the larger the number of persons is supposedly represents

3. Don’t Tread on Anyone – the logical implication for liberty is that it applies equally to all, especially for those who are otherwise unable to defend themselves

For more details about these three principles (and comments I had to leave out due to time), please check out my talk from Christians for Liberty 2014.