I used to think I was a social conservative… 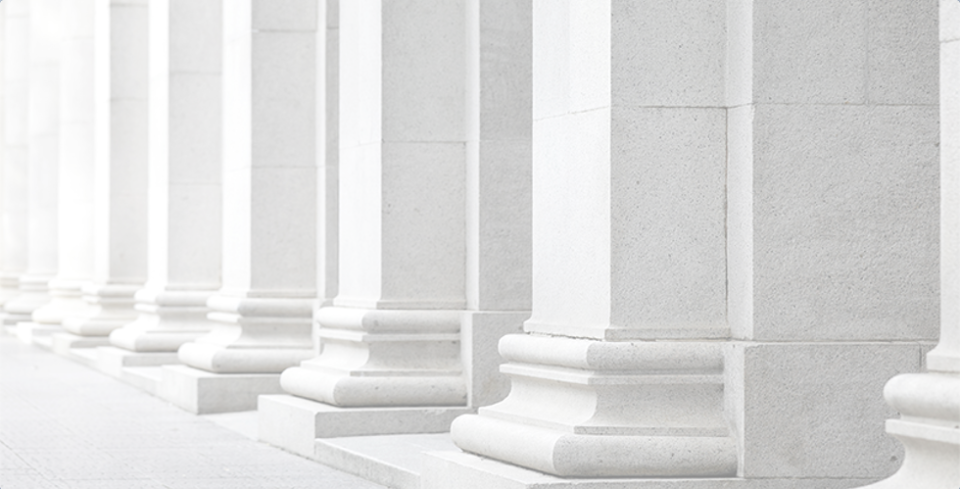 I received an excellent question today from a new reader whom we will call D., and I thought it was so great that it would be worth sharing with you:

Thank you for this website. I have read some of the topics and they are very interesting.

I have just started looking at whether a Christian can be a libertarian. I used to think I was a social conservative, but after watching Senator Rand Paul, I started searching for more information on libertarianism. I found the website libertarianism.com, produced by the Cato Institute.

I reasoned much like them, however, they seem to imply that religion is evil or at least incompatible with reason. Hence my search for more information on libertarianism.

Dr. Horn, what is your religious background? Why doesn’t social conservatism (or conservatism in general) satisfy your biblical and philosophical worldview?

Besides your website, where can I find more information for some one like me who’s just beginning to look for a libertarianism from a biblical point of view?

What is your objective/goal of your organization?

I’m really glad you emailed me. Thanks for your questions.

My background is in the Churches of Christ (Stone-Campbell tradition, to be clear). It’s a very theologically conservative denomination, but often leans politically conservative as well. I found upon reading economics and political philosophy that I could not reconcile why political conservatism was a good thing. I became increasingly aware of the pathological lying that politicians do, and I realized that conservatism (and, thus, most conservatives) did not actually believe in the things that I knew in my heart were good and right.

Libertarianism was the only logical conclusion. The more I studied, the more I thought that libertarianism was the most consistent expression of Christian political thought. Sure, I still held to most, if not all, the social/moral teachings of the church, but what right did I have to use FORCE against people with whom I disagreed? If a person is not acting in an aggressive manner, I must not raise my hand against them to do harm. Is not my Christian witness the better means of convincing them to change anyway? In this way, we see a convergence of the proper view of Christian tolerance with a libertarian principle of tolerance in the social arena.

Additionally, everywhere I looked in Scripture it was clear that the State was not only NOT the Kingdom of God, but the State was moreover the enemy of God throughout the Bible! Whether you’re looking at the Tower of Babel or Revelation, statism clearly positions itself in opposition to God. You’ll find lots of information about this topic on LibertarianChristians.com, such as my recent talk on the topic.

There are a variety of websites out there that discuss liberty and Christianity, but few that do it as frequently and as thoroughly as LibertarianChristians.com. I would check out the Institute for Faith, Work and Economics and the Acton Institute, although both of those organizations focus more on explaining economic issues than explaining libertarian philosophy. They are good organizations, though, and I highly recommend them. There are also a few other Christian libertarian blogs out there too, such as The Reformed Libertarian and Food For Thinkers, but they do not quite have the same reach as LCC. Of course, you can find articles about Christianity and Liberty at major org websites like FEE.org, Mises.org, Cato.org, the Independent Institute, LewRockwell.com, and many more I imagine. However, they take a more general approach toward libertarianism, whereas LCC is much more specifically targeted for Christians.

It’s funny you would ask about the goals of the organization, because we are going through a major growth phase right now. Last year we hosted the first Christians For Liberty Conference in Austin, Texas and we are hosting another this August. Furthermore, we have begun a new small groups program in which we are connecting Christian libertarians together for fellowship and learning. It’s still very early right now for this, but I hope you’ll join one of our groups when we start one in your area. Of course, our overarching goal is to demonstrate why libertarianism is the natural political philosophy for the Christian, and create more Christian libertarians in the process.

Thanks again for your questions.

Did you like I used to think I was a social conservative…?
You may also like These Posts: