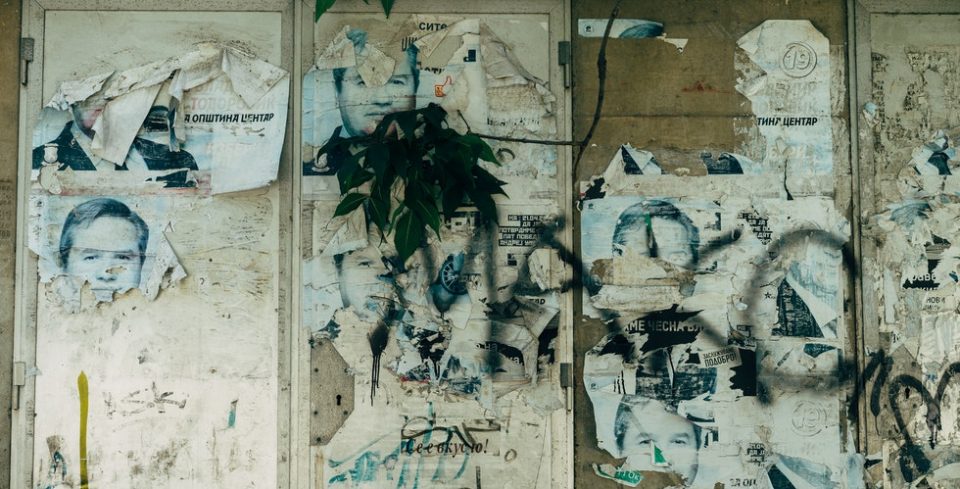 The establishment of the unusual system of governance in America changed the strict application of Romans 13:1-7, Titus 3:1, and 1 Peter 2:13-17 for American Christians—even if application of the passages to Christians in other nations may differ. For us Americans, being “subject to the governing authorities” could rightly entail armed resistance against the tyrannical state. Since “the governing authorities” in America are the Constitution and the Declaration of Independence, a Christian could be obedient to them and still attack wayward rulers with the support of the Second Amendment.

Yet the tenor of the New Testament outlines the normal course of affairs for Christians as makers, propagators, pursuers of peace (Matthew 5:9; Romans 14:19; Hebrews 12:14; James 3:18; 1 Peter 3:11). The Christian’s priority must be to disseminate serenity, even though Christ said that He would bring division rather than peace on earth through the expansion of His kingdom (Luke 12:51, cf. John 16:33).

But Christians are not to pursue peace (or compromise) at any cost. When it comes to political activism, Christians need to be particularly careful to not align themselves with the wrong side. Recall that the Jews wickedly and maliciously called for Christ to be crucified, claiming that they had “no king but Caesar” (John 19:15). In so doing, they aligned themselves with an evil ruler—whether to Caesar, a king or Roman governor—rather than “the King of kings” (1 Timothy 6:15; Revelation 17:14; 19:16). Caesar’s dominion notwithstanding, Jesus Christ has authority over all earthly rulers.

The Jews ignored this fact and made their position clear with their mind-set: “We will not have this man to reign over us” (Luke 19:14). They chose to submit to and obey wayward lower authorities and reject the Supreme Authority. In the same manner, American Christians displease the Lord by choosing to submit to wayward elected officials and bureaucrats instead of the supreme law of the land. They also disobey it by following the lead of rulers who promote partaking in redistributive public looting through welfare programs and adorning “big brother” policies that allow the state to overstep its bounds.

There is no doubt about it: Christians will have some interaction with the state. Jesus said, “You will be brought before governors and kings for my sake, as a testimony to them and to the Gentiles” (Matthew 10:18; cf. Mark 13:9; Luke 21:12). And rulers tend to be oppressors who “lord it over” their people (Ecclesiastes 5:8; Matthew 20:25). Normal Christian experience has been to stand trial before oppressors, just as the Apostles Peter and Paul did, and to testify of Christ (Acts 4:8-12; 5:29-33; 26:1-32). The interface of Christians with the state is frequently unpleasant, oppressive, or even fatal, as was the case when rulers attempted to “abuse and stone” the Apostle Paul and Barnabas (Acts 14:5).

Just how do Christians who are pursuing peace become entangled with the state? Well, the Bible indicates that Satan himself, being “enraged” with Christians, will “make war” with them, casting some “into prison” by means of the state (Revelation 2:10; 12:17–13:1, 7). Thus, under the Providence of God, Christians are likely to become embroiled with the state. And so it has been since the first century (beginning with Christ and the Apostles). In America, however, the rules of engagement have changed and Satan’s successes have been mitigated. Christians enjoy the reality of the Second Amendment and are remiss when they do not join together and use it to refresh the tree of liberty from time to time with the blood of patriots and tyrants—as Jefferson said.

When do Christians know that it is the right time to resist? Answering this question takes some careful thought and consideration of many variables. Surely, the reason for resistance has existed since the 1860s, having been redoubled by events of the 1870s, the 1910s, and the 1930s. Given the principles of America’s founding, the South was right both in seceding and in defending its homeland against the northern aggressors. But the South was not prudent in its strategy on many political and economic fronts. Even with the two greatest generals in American history they were not able to overcome the invader. Southerners did not choose the right time or strategy to resist the tyrant.

A prudent and holistic plan must be put into place before any coordinated action against the state should be undertaken (cf. Luke 14:31). But until the fight begins, Christians should make use of peaceful means—the political process—even though there is little hope for real success. They should stay active, “do business” (Luke 19:13), engage their culture, and keep a good collection of arms handy with wicked rulers in their sights. (1)

(1) Of course, there are other kinds of Christian action that can help to debilitate a tyrannical state. Some examples include depriving the state of resources by avoiding taxes when possible (or by refusing to pay taxes not owed), refusing to serve in the military, or temporary emigration (exiles have proven to provide good support for a revolution).

Originally published in The Times Examiner on June 29, 2005.