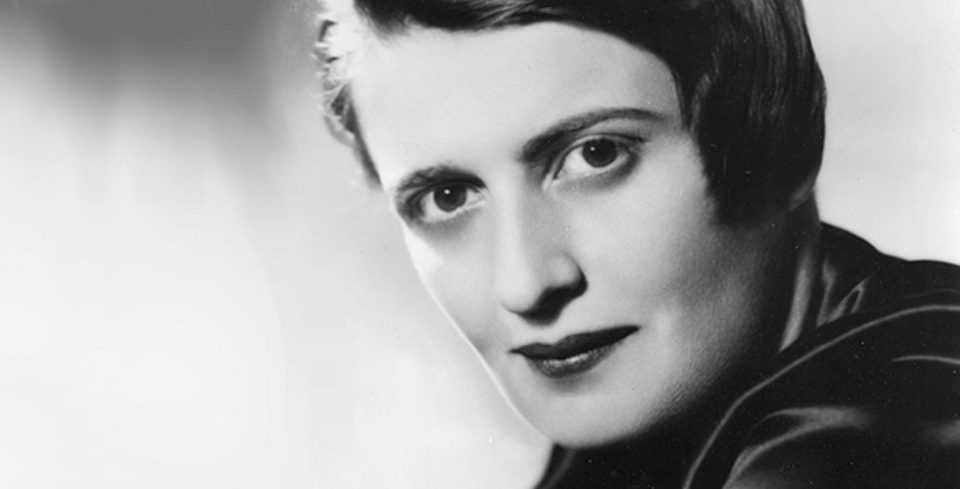 There have been a number of articles lately about the apparent contradictions among small-government supporters who claim Ayn Rand as a hero and who are also religious. This is supposed to be some kind of “gotcha” moment where supporters of big-government point out the hypocrisy in their opponents’ beliefs. There is no hypocrisy in being a fan of both Rand and Jesus.

There are many ways in which Christianity and Rand’s philosophy of Objectivism are irreconcilable. Though both share a belief in an objective moral law, Objectivists would never attribute such a law to anything supernatural. Rand herself was no fan of religion and emphatically did not want her philosophy reconciled with Christianity.

However, most modern fans of Rand are not, nor do they claim to be, Objectivists. They are fans of her political philosophy, not necessarily the entire Objectivist ideal. Specifically, most Rand fans take away a few key insights: individualism is preferable to collectivism, success should not be punished nor failure rewarded, equality is a dangerous and unachievable goal, wealth is not inherently bad, and government can’t make everything better. None of these insights are antithetical to Christianity.

It is not hypocritical to consider someone with whom you do not agree 100 percent an intellectual hero. How many people praise the genius of Aristotle yet disagree with, for instance, his support of slavery? To find truth in Rand and Jesus does not make one a hypocrite any more than finding truth in Einstein and Newton.

You do not owe anyone anything. No one owes you anything. Christians have a lot to gain from these powerful Randian insights.

Genuine acts of kindness are not motivated by guilt, fear, or shame. Yet modern religion is saturated with guilty consciences. Fear of sinning, guilt over your station in life, shame about your dreams and desires are commonplace in churches. These feelings are played like instruments by power-seeking ministers, activists, and politicians. The Kingdom of God brings freedom from this condemnation. Anytime you hear a pundit trying to motivate religious people by making them feel guilty, remember that you cannot truly give if you do not freely give. You do not owe anyone anything, but you are free to give everything.

Of course those who decry Randian ideas and favor bigger government are free to give away all they have too. They rarely do. More often they serve the poor by putting on fancy suits and going to fancy restaurants to lobby politicians to spend more of other people’s money. Then they call those other people selfish when they complain. Don’t buy it. Help those in need out of love, not guilt.

On the flipside, no one owes you anything. Nearly all political activism starts from the idea that someone owes you something. A job, a house, medical services, an aesthetically pleasing landscape, a low-fat diet, and on and on ad nauseam. The Christian idea of grace is the antithesis of this sentiment. You don’t deserve it.

The goal of material equality, or the idea that those with more owe those with less, is naked envy. Most people confuse the issue by believing the state, not another person, owes them something. The state has nothing to give but that which is first takes, and it takes from citizens. Your fellow citizens do not owe you anything. You are free to ask and you are free to receive, but you are not owed. What’s amazing is just how generous people can be in an environment of freedom.

If you are a Christian who likes Rand you can ignore the cries of “hypocrite” from those with a political agenda. You needn’t defend or support every tenet of Objectivism to appreciate its political philosophy. There’s no contradiction between Christianity and Rand’s main thrust that individuals should be free.

Take to heart the Randian idea that you are not owed nor do you owe. There is a tremendous freedom in this that makes way for genuine giving and receiving, done with joy and motivated by love.