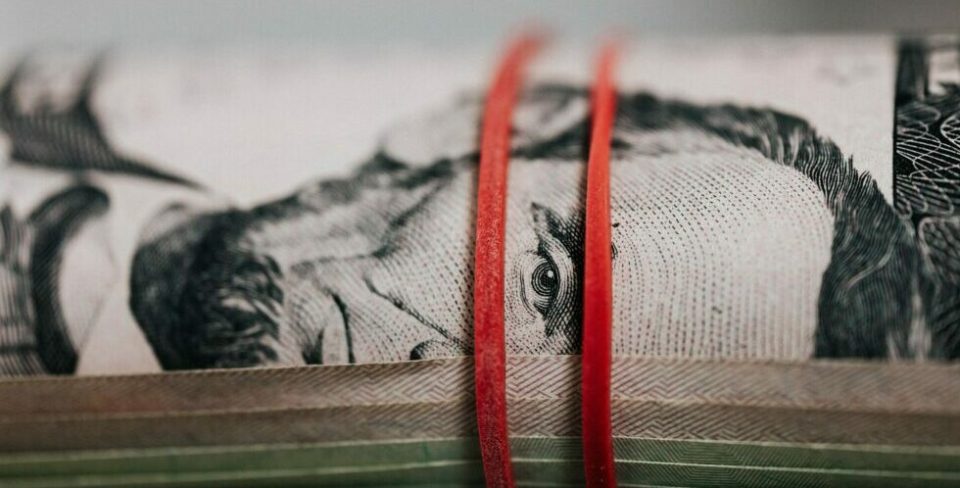 This entry is part 6 of 7 in the series Compassion, Not Compulsion: Why the Welfare State Fails to Lift the Poor

This article was originally published on CNN Business on February 9, 2021.
The full text can be found here.

This is the sixth of 7 installments in our series, “Compassion, Not Compulsion: Why the Welfare State Fails to Lift the Poor.” This guest post is Nathan Mayo, and was originally published on TrueCharity. Learn more about TrueCharity here.
The fight for the $15 minimum wage is heralded as the way for low-income workers to earn a decent living and possibly lift them out of poverty. This claim sounds reasonable, but it is founded on two unspoken assumptions — that the poor currently work and that they will continue to work once higher minimum wages take effect. Unfortunately, these two assumptions are not the reality.

First, it is not low wages that trap people in poverty; it is utter lack of employment. In 2019, when unemployment was at record lows, 70% of poor adults did not work at all. A mere 10% of the American poor held down a full-time job for a year. Given that 83% of people living in poverty have no disabilities, a significant percentage of the non-workers are able-bodied and still do not work.

Click here to read the full article on CNN Business »

As per CNN’s policy, the full article is only available on their site. In addition to that content, here is some additional argumentation that was cut from the final published version:

The Congressional Budget Office projects a “mere” 1.4 million jobs will vaporize from a $15 national minimum wage. However, the CBO assumed that employers are more willing keep their low-skill workers than the Seattle results demonstrated. Their estimate is eight times more optimistic than the real-world results observed in Seattle (for those interested, the CBO assumes an “elasticity of demand” of -0.38, Seattle observed one of -3.0). The CBO’s miscalculation will have a significant impact on low-skilled workers during an already difficult time. If the Seattle observations hold true, we could easily see a reduction of 10-15 million entry-level jobs.

Not only will the poor be excised from the labor force, but they will also have to pay more for their necessities.  Employers in labor-intensive industries will have no choice but to raise prices and pass labor costs along to consumers. Comparing common menu items at Dominos, McDonalds, and Taco Bell in Alabama ($7.25 minimum wage) versus California ($14 minimum), we see that prices in California run about 28% higher. These costs accrue disproportionately to people who buy low-end goods, because high-end restaurants and retailers tend to already pay more than $15 an hour to create excellent customer experiences. People who eat at McDonalds and buy groceries from discount stores will see the greatest change in their budget.

Want to learn more about the principles of True Charity?  You can at True Charity University, an online learning platform offering interactive at-your-own-pace courses that help fine-tune your charitable practices, ensuring they help rather than hurt those in need.  Visit university.truecharity.us to get started!

Did you like A $15 Minimum Wage Would Hurt Those it’s Meant to Help?
You may also like These Posts: