Billionaires in a Free Market 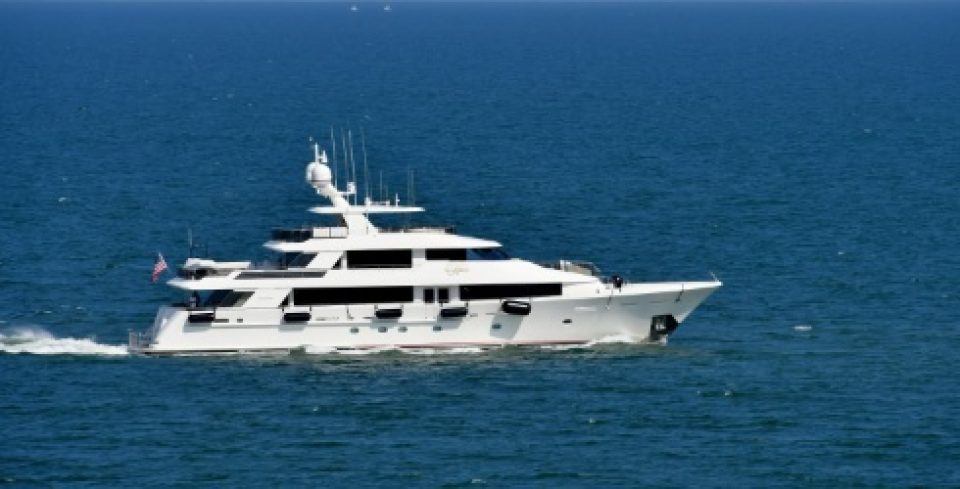 Someone else having a billion dollars does no harm to you.

It very likely makes their life harder – not materially, but emotionally, spiritually, and psychologically – but it does nothing to make you worse off. If you feel less happy because you envy them, that is not caused by their billion dollars, but by your choice to judge yourself in dollars and against another person. That’s an unhappiness only you can fix by changing your orientation.

It is possible that someone obtained a billion dollars through violence. The most likely scenario is via collaboration with government, as it would be very difficult and very rare to do so violently without at least some state cooperation. Gaining wealth via government, which is always backed by the initiation of violence, causes harm to the world. Taxpayers and those prohibited from peaceful activity by monopoly protections are harmed.

But notice it’s the acts of theft and violence that do the harm, not the billion dollars itself. The having of the billion does not by itself cause harm, only if the process of obtaining it did. Then the problem is with that process, not the money.

One could use a billion dollars to do harmful things, like buy weapons to hurt people. But then the hurting of the people is doing the harm, not the holding or spending of the billion dollars.

There is no way in which another person having possession of a billion dollars can harm you. Outside the peaceful free market they may cause harm in obtaining it or use it to cause harm.

But if they obtained it via market means (no violence, just voluntary exchange) and use it on the market (again peacefully), not only does someone else getting, holding, or spending a billion dollars do the world no harm, it does tremendous good and creates value.

The only way to obtain money (absent force) is to take a resource valued at X, do something to it, and exchange it with someone who values it at >X. The > is the profit you earn, and also a measure of the minimum amount of value that was created. Value that did not exist prior to the exchange.

Even those who earn billions by investing in companies and then “doing nothing” while the company gains value are creating value. Not only by providing capital that the company needs to earn profit (create value), but the process of investing itself is so full of efforts and failures that it generates untold new information that makes the market better and better and innovating and creating new value. The billions earned on a few winning investments pale in comparison to the untold benefit created by all the failed investments that pushed ideas and products forward and created priceless info about what works and doesn’t.

So billionaires in a free market are no threat, and their wealth is likely a sign of tons of value created for you and others. This doesn’t make them morally good people or intellectual adept or fun or kind or anything else. It just means their existence is no threat and how they got there created benefit for others, intentionally or not.

Billionaires in an unfree market don’t harm you by mere fact of having a billion dollars, but they way they got it or what they use it for could.

Fight for freedom, not against others having arbitrary amounts of money.