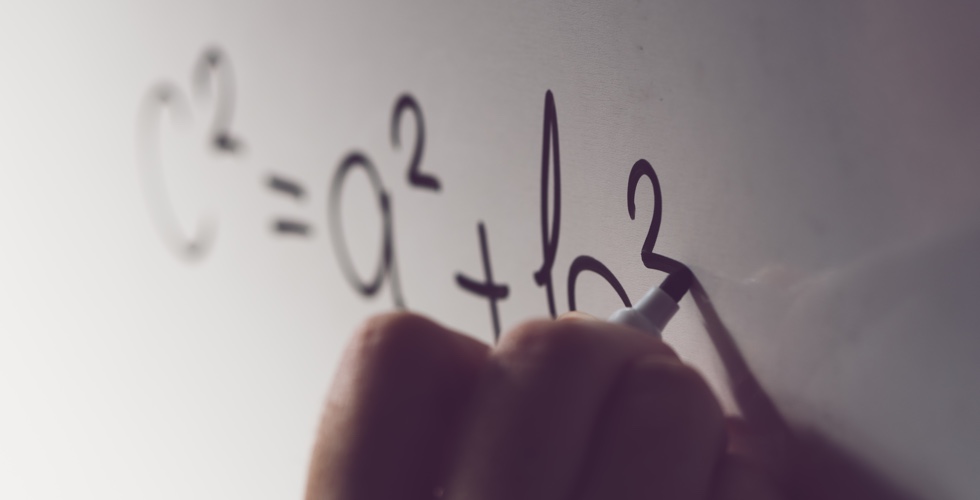 This guest post is by Jeremy Mack, and was originally posted on The Evangelical Libertarian.

I read an article this morning about how colleges in America are starting to die. Everyone seems to understand that there is something wrong, but few talk about what actually went wrong. Why are there 2.4 million or 12% fewer students on college campuses than in 2011. Like many other problems in the U.S., the answer is government do-goodery.

It was decided after World War II that everyone should get a college education. But the truth is that some people are not college material. Some prefer to get on the job training and work their way up the ladder. Some desire to work with their hands and the thought of occupying a cubicle somewhere is enough to invoke thoughts of suicide. Some, to be frank, have lower I.Q.’s, and intellectual work doesn’t appeal to them. People are different, with different strengths and weaknesses, desires, and dreams. But government do-gooders project their dreams and desires on everyone else in the country and make policies that appeal to themselves. They and their friends all went to college, and enjoyed it, so everyone else should too. They hatched a plan. Harmless enough they believed at first, and still do. Nothing done out of good intentions could possibly have had a negative effect on the American education system. After all, good intentions (do-goodery) and feelings are all one needs. Like Peter Pan and the lost boys in Neverland, people just need good feelings that are inspired by happy thoughts to fly. Right?

What did these government do-gooders do that has played such a heavy-handed role in ruining college education? Low interest student loans for all that’s what. Evangelical Libertarian, you’re crazy, how could that possibly have ruined college education? I am glad you asked. These do-gooders are Marxists that did not pay attention in high school economics class. You know, because capitalism is a tool of oppression, man. The bourgeois oppress the proletariat and keep them down, uh, you know. We should all, like, have equal outcomes not equal opportunity because that’s fair. Therefore, they never learned what causes prices to rise. Do you, dear reader, know what causes prices to rise? Demand. Prices are a function of supply and demand. Beanie Babies are worthless now. But when everyone wanted them, the price was high. This is a universal law, as sure as gravity or the speed of light.  What did low interest rate college loans for all do? Massively increased demand for college education, thus massively increasing the price of college education in the process as well. But not only that, with their doctrine of college for all they demanded high school guidance counselors guide everyone into a college track. Sending students that either didn’t really want to go, or who could not complete the course work, to college campuses. What did this do? Why of course it created higher drop out rates. How did these do-gooders remedy that? By lowering the standard of work to be done at the college level so that it would be easier for students who could not or would not have graduated college in the past to make it to the podium. Thus with one fell swoop they destroyed both college affordability and quality.

After a generation of this, what has happened? People are starting to do cost benefit analysis, another of those dreaded, yet unavoidable economic terms. Undergraduate work has become so expensive, and the quality of the education so low, that in many cases, it no longer offers a competitive advantage to go through the trouble of getting a college degree. Couple that with the constant Marxist poison dripping from those bastions into the skulls of our children, and no wonder students and parents alike are starting to look for other options. Homeschooling has taken the country by storm with more and more people choosing to opt out of the modern education monopoly every year. Once it was shown that one could be well educated outside of government schools, it was bound to spread to the next level. Low cost college extension programs for self starting students have begun to flourish. The internet has created a platform whereby the best and brightest teachers can make their own way outside of the brick and mortar establishments that held them captive for so long. Labor has become more and more specialized over this same period of time too, especially in the realm of computer programming, and an elective in women’s studies is not needed to accomplish becoming an adept programmer. Coding schools are popping up all over the country, advertising six month courses, and almost guaranteeing job placement at above median income, no college needed. No wonder colleges are dying.