The Ambiguity of Selfishness 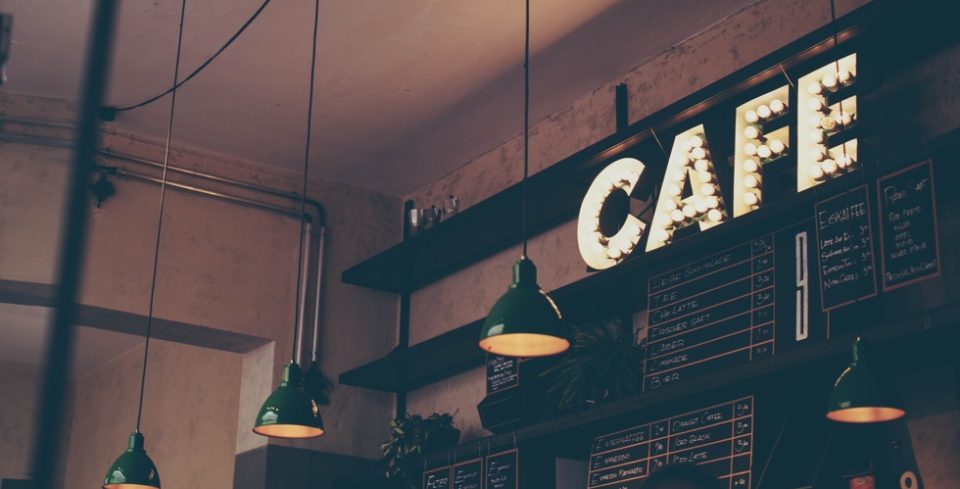 A common criticism of capitalism is that it is inherently immoral. Capitalism is conflated into some type of economic Darwinism – survival of the wealthiest. To be a successful capitalist means bringing death to the progress and ambitions of potential competitors, and it is therefore an inherently selfish system. The concern of the capitalist is his own interests (with potential consideration to his fellow stockholders). The capitalist does not actually care about the good of the community if it limits his potential wealth.

Of course, there is a hint of truth in the criticism. It may be that more often than not, the capitalist is acting out of selfishness. However, that’s not because the capitalist is selfish, but because people are selfish. But what does it mean to be selfish? In modern parlance, it means to be primarily concerned for oneself. However, selfishness is not narcissism. To be concerned for oneself includes one’s relationships. My family, for example, is a component of who I am. To be concerned for myself is to be concerned for my family, and this form of selfishness is largely ignored by critics of capitalism. I believe this is because, in large part, economic motives go unseen and that includes relationships tied to the ‘selfish’ capitalist. But that doesn’t mean they’re invisible. A short dialogue based upon a recent conversation may offer some light on the matter.

About 20 minutes into our coffee chat, I shared with my friend and classmate some criticisms of a recent article we read. The author argued that capitalism is the cause of modern terrorism. My friend brushed off my critique with a retort emblematic of our philosophical differences.

“Well, I don’t think it’s necessarily the cause of what the author claims, but I’m sure it hasn’t helped international affairs. It’s today’s utilitarianism. It’s based in selfishness and it is a moral negative. We’re not utilitarians; there’s more to life than that.”

He knows me well enough. Neither he nor I espouse primacy to utility. Conflating capitalism with utilitarianism was sloppy distortion.

“Jesus didn’t have a dollar to his name and he didn’t desire one either,” he added.

He’s right. Jesus didn’t have a dollar to his name, but maybe a denarius from Joseph’s carpentry business. I left that thought unsaid, but it motivated my retort.

“What about your parent’s coffee shop?” I asked.

“Why do they run a coffee shop?”

He looked at me suspiciously. “It’s their livelihood.”

I continued while treading lightly, “Right, and it is the best one around. But why a coffee shop? They may love coffee, but I think it’s fair to say it wasn’t a lifelong passion. Your mom’s a tea-drinker, isn’t she?”

“What are you getting at?”

“I mean, they could have started any kind of business, but they chose to open a coffee shop. It was a smart move. There was only one other café in town and the people on the east side had to drive across town to get there. It wasn’t a long drive, but it was a bit inconvenient. Your parents did make life a little bit easier for those people.”

“How do you think it affected the other coffee shop?”

“I’m sure they had to make some changes to stay competitive.

“Sure, and they did. For one, they didn’t have WiFi beforehand. And I’m sure they had to do more than just install WiFi. On top of spending money to stay competitive, they lost a lot of the customers that lived on the other side of town. The woman who owns that place almost shut it down a couple years ago. Luckily, the new retail center attracted new customers to her part of town. If she did shut down, though, would it be fair if she blamed your parents for her hardship?”

He thought for a moment, “No, I don’t think it would be fair if she blamed them. I mean, I could understand why she would, but it wouldn’t be accurate. If just one new coffee shop had that effect on her business then maybe she wasn’t running a good business. If so, that means it wasn’t a necessary good for the community – it wasn’t something the community wanted or needed.”

“Ok, then you would also disagree with her if she said your parents were being selfish and money-hungry by opening up the coffee shop without thinking about how it would affect her business and personal life?”

“That’s fair; it wouldn’t be possible or realistic. So you would agree that your parents weren’t being selfish or money-hungry? I mean, if running a coffee shop couldn’t bring in enough money to live decently, then I’m sure they would not have considered opening one. But that doesn’t make them money hungry, right?

“No, it wouldn’t. They have me and my sibling to think about. They created the café for us. It wasn’t easy and in the beginning they had a lot of sleepless nights. But they went through with a business that they thought would provide well for us in the long term. It’s not selfish to put your family first. It’s foolish – not virtuous – to not think about what’s best for your family.”

“And so what’s your point?”

“Well, in a way you’ve touched upon my point. What you just described is what I call capitalism. Your parents have children they love and to whom they are responsible. Your parents wanted to provide a comfortable life for their children, so they decided to start a business. They began thinking about what would make for a successful business. Your parents found a gap in the market, which means there was something desired but not provided, at least not well. Your parents believed that they could fill the gap, which would make life for the community at least a bit easier. And they thought that they could make a living by filling this gap. To me, that is real capitalism. It’s not rooted in heartlessness, but it can be used in a heartless manner. It’s not rooted in selfishness, but it can be used in a selfish manner. That doesn’t make capitalism itself heartless or selfish. Its root is simple: there’s a need in the world and I can fill that need. By filling this need, I can provide for those that I love. And sure, our scenario looks different than the Fortune 500 c-suites or Wall Street brokers that come to mind. But could the large scale corruption cases we hear about occur without some laws barring competition and bailouts that remove risk from bad decisions? Look, crony capitalism isn’t what I want to get into right now; it’s a debate for another time. My point is that the root of capitalism is not selfishness, but freedom. It’s no more selfish than a welfare state that provides for its own people but not for the people in the neighboring state.”

Ultimately, selfishness is what allows us to focus upon our immediate community at the expense of a distant one. It is the reason for most of the actions we make. It is why we share food, money, and clothing with the people we do. We provide for our children rather than other children, we spend time with friends rather than strangers, we give a loan to someone we trust rather than someone we don’t. To do so is not immoral, but rather to be prudent in one’s life and with one’s responsibilities. Capitalism is no more inherently selfish than any other system that involves humans.