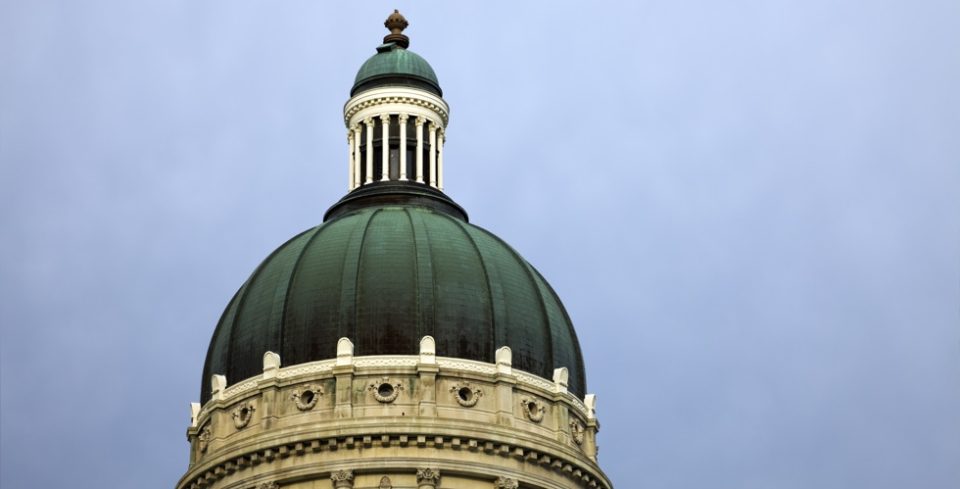 Consider the proposition that a condition of individual liberty exists if all individuals are in full control of their own property: one’s life, intellectual conceptions, physical possessions, and rights. Freedom means universal liberty, and liberty means responsible, equitable behavior (not barbarism). Any person or organization which claims wrongful ownership of and confiscates another person’s property (an involuntary taking) is anti-freedom.

Imagine a linear graph from 0 to 10, where 0 is the absolute extreme of coercion exercised by one individual or organization over another, and 10 is a condition of absolutely no aggression (with all transactions being voluntary and market-driven). Every form of state falls to the left of 10.

If you realize that a state exerts its will by force (fine, imprisonment, or death) and violently controls the person or property of any peaceful individual, and yet you still embrace it, you are (to some degree) a statist. Anyone who holds the state in esteem, or who voluntarily serves or supports it in violating the rights of others, or who engages the state for personal or organizational advantage, is an accomplice in the state’s violation of freedom (or, if conscripted to serve involuntarily, is a victim of state coercion).

If there is no coercion, there is peace. Does that mean that without the state there would be no coercion? No, but it does mean that no one would have the force of a state backing up his schemes. A goal of zero coercion pairs with a market demand for contractual mechanisms to ensure that people may pursue the quiet, peaceful use of their own property. To conclude that the only viable device to protect one’s property is a massive, coercive state — which will inevitably coerce all citizens in order to ‘protect’ them from the relatively few private extortionists — is nothing more than a belief among other beliefs. As an hypothesis, it has been disproven by innumerable, empirical historical experiments which demonstrate what happens when consolidated power rests with the state. Centuries of test cases (if you will) prove the untenability of any state to produce real, lasting peace.

‘Belief’ is a term of religion; it describes the acceptance of a tenet which cannot be proven by observation or experiment. To embrace Statism as a solution for the preservation of property (without proof of viability and validity) is a belief which exposes Statism as a religion.

Perhaps it is time for people of reason to reconsider their involvement with whichever coercive state has claimed control over them, and to instead look to the market for solutions. Those of like mind should consider adopting an affirmative plan to extricate themselves from entanglement with the state, and to reassert their claim to be independent (sovereign) individuals as made by God. There are technologies today (and more to come) that offer greater opportunity than ever to accomplish such a goal. Moreover, the non-aggressive principles of libertarian philosophy are becoming known and embraced more widely. Most importantly, these principles are consistent with the laws of nature and nature’s God, and are therefore scientifically provable.