Forget the Data, College is a Religion 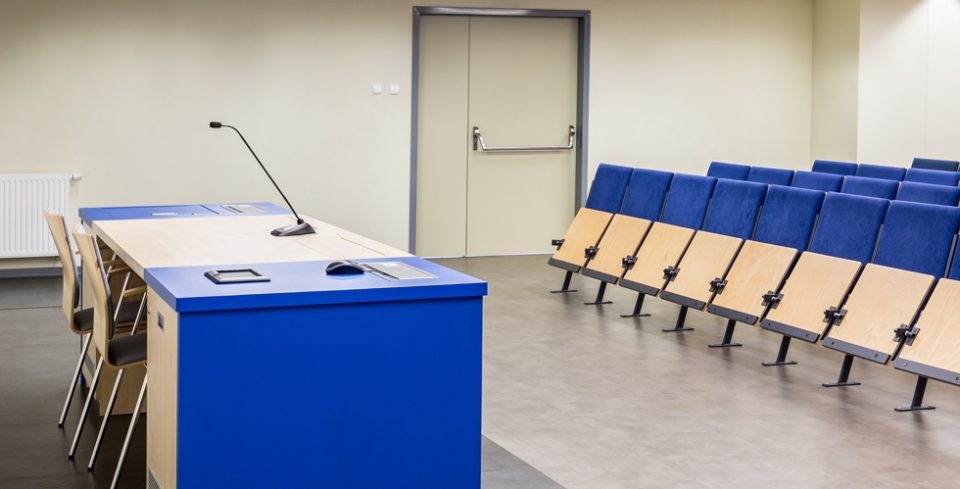 There is a dominant belief in this town that one must attend church every Sunday if they want to live a prosperous life.

This would provide further fuel to the idea that prosperity requires church.  It would be considered a must, not even worth questioning.  Even skeptics would say things like, “It’s not the only or main cause of prosperity, but you’d better attend just to be safe and decrease the odds that you don’t succeed.”

That is the world we live in now.

The Church of School

Contents show
1 The Church of School
2 Why Do They Really Go?
3 Why It’s So Tempting to Go Anyway
4 Don’t Worry, This is Good News for You!
5 Further Reading

You might object that the market would not allow such an inefficiency to survive.  But we’ve seen towns like the above in real life.  People’s beliefs shape their actions, and their beliefs are not always those that lead to material prosperity.  People make themselves materially worse off all the time in service of beliefs, even crazy superstitions in some cases.

The psychological benefit of going along with the dominant belief, gaining the prestige it entails, and not risking being seen as a non-believer motivate all kinds of actions detrimental to a person’s individual goals and aspirations.

Attending college is the most pervasive religious act today.

Why Do They Really Go?

Most ambitious people do it.  And the reason they do has nothing to do with causal connection between attendance and achievement of their individual goals (most of the time they don’t have any so it would be impossible to help them achieve it.)  The reason most ambitious people go to college is this: they believe that if they don’t, god won’t love them.

“God” is whatever aspects of the dominant cultural narrative most impact them.  Prestige.  Parental love and approval.  Being normal.

If it were really about careers, it would only take a few minutes of solid reflection to realize that specific employers want nothing more than specific value creation, proven in specific ways.  A degree is one of the weakest, least common denominator efforts to doing this and is easy to surpass.

College persists for the ambitious – and thus the self-reinforcing data about successful people having degrees – because of a religious-like belief in it’s necessity.  But it’s not necessary at all.

OK sure, if you know what you want, you can get it more directly.  But most students don’t know what they want for their career.  That’s normal, and good in most cases.  You can’t know until you’re several years into working and trying stuff (and maybe not even then).  But that doesn’t mean entering the five-year, six-figure black box will help you move towards a question mark any more than it helps you move toward a specific goal.

In fact, the sooner you can grapple with and solve specific problems for specific people and create specific value provable in specific ways, the sooner you open up your ability to translate that into self-knowledge about what you do want, and transfer it to other activities and narrow down your search for a career fit.

Why It’s So Tempting to Go Anyway

College is a complete waste of time and money for ambitious people.

Most know it in their gut.  But they’re there because they are afraid to be and do something specific.  They fear becoming a solid, concrete, autonomous individual, and all the effort and responsibility it requires.  College is the only way to defer becoming a fully differentiated person while mom and dad pay the tab without judgement.

I get it.  But it comes with a cost.  Every minute you live off others, delay becoming a specific individual, and languish in a murky sea of imaginary “options”, you reduce the potential of what you can become.  The longer you live in limbo, the lower your ceiling when you emerge into the world of concretes.

Don’t Worry, This is Good News for You!

This isn’t bleak, bad news.  This is the greatest news ever!

To use a different religious analogy that my friend Michael Gibson likes to use (Michael and his partner Danielle’s VC fund invests in college opt-outs and dropouts, check them out), it’s like Luther’s 95 thesis.  It’s the revelation that you were lied to.  You don’t need to buy indulgences to have a chance at heaven.  You have agency, and you can determine your own fate without appealing to some bloated bureaucratic institution for an official stamp of approval.

Break out the champagne, and get busy doing real stuff in the real world.  Don’t live your life by averages and aggregate data that reflect little more than the superstitions of the day.

This article originally appeared on isaacmorehouse.com