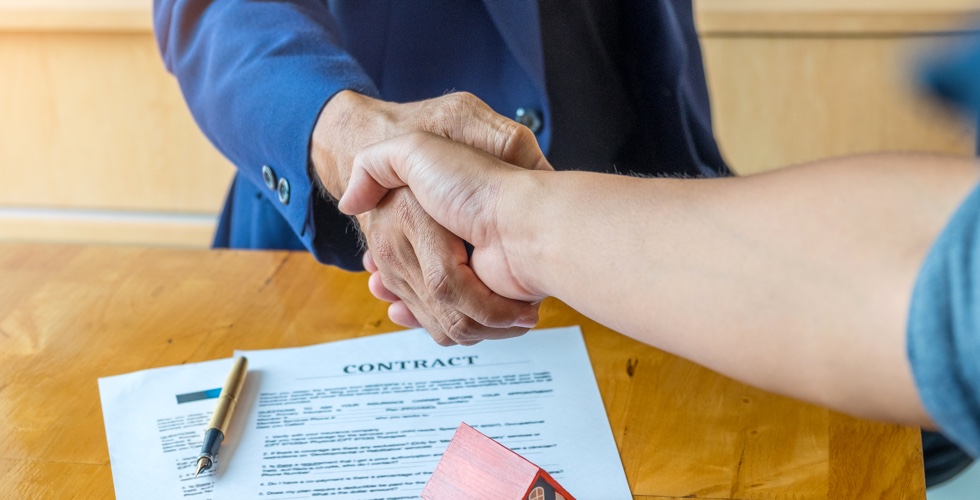 Little did I know as I was planning, designing, and typesetting my new little book Free Trade or Protectionism? that the official release date I selected would coincide with the launch of President Trump’s trade war.

I shouldn’t have been so surprised since Trump is an economic nationalist who believes that only limited “fair” trade, increased tariffs, and a lower trade deficit will make America great again.

In one of the Republican primary debates, Trump proposed a 45 percent tariff on all imported goods from China “if they don’t behave.”

China must have misbehaved because Trump has imposed tariffs “on as much as $60 billion worth of Chinese goods to combat the rising threat from a nation that the White House has called ‘an economic enemy.’” Hours later, China announced that it planned to impose tariffs on $3 billion worth of American exported goods, including fruit, pork, wine, and seamless steel pipes.

My antidote to Trump’s misguided views on trade is the eight essays I have collected and published as Free Trade or Protectionism?

These essays on free trade and protectionism were written over the twenty-year period from 1996 to 2016 for the Ludwig von Mises Institute, the Future of Freedom Foundation, and LewRockwell.com. The essays are arranged in chronological order, and each one can be read

independently. They are reprinted verbatim, with the exception of the correction of any typographical errors. Although only one essay was written directly in response to Trump, they are all nevertheless very timely.

In “Company Man,” I answer thirteen fallacies on trade.

In “Managed Trade Is Not Free Trade,” I criticize U.S. trade treaties and agreements.

In “Protectionism Is Central Planning,” I make the case that conservative calls for protectionism are actually calls for Soviet-style central planning.

In “Are There Rules for Trade?,” I make clear that the rules for trade are contrary to the misconceptions about trade held by conservative and liberal opponents of free trade.

In “James Champlin: An Early Advocate for Free Trade,” I present the critique of protectionism of an eighteenth-century advocate for free trade.

In “Free Trade Is Fair Trade,” I criticize liberal and conservative advocates of “fair” trade.

In “Will Tariffs Make America Great Again?,” I directly respond to President Trump’s views of tariffs and trade deals.

Here are some of my favorite quotes from each essay in book:

If foreigners want to sell us inexpensive products, we should cheer.

The moral case for free trade is based, not on how efficient or beneficial trade is, but on freedom itself.

Free trade does not depend on trade agreements, and neither does it depend on factors of production, absolute advantage, comparative advantage, or efficiency.

All forms and levels of protectionism require central planning.

There are no conditions that have to be met before trade can beneficially take place.

The trade agreements that the United States has made with other countries, although they lower or eliminate tariffs on certain goods from certain countries, are managed trade, not free trade.

Throughout the essays in Free Trade or Protectionism?, there are ten things relating to trade, free trade, and protectionism that resonate:

Trade myths die hard. Use Free Trade or Protectionism? to destroy them.

PrevPrevForget the Data, College is a Religion
NextMonday Morning Matrix Meme: What is the Government?Next