The Free Market at Work 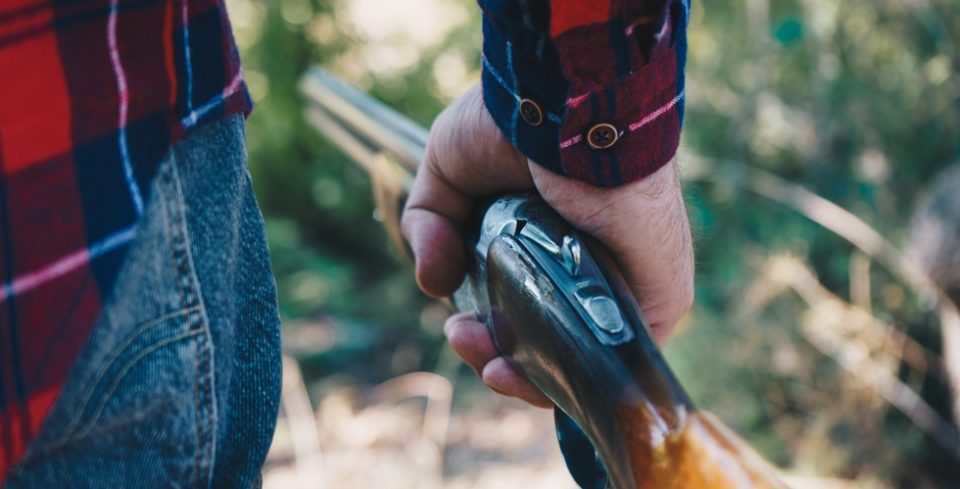 In 2013, in response to the increasing “open carry” debate, Howard Schultz, the chairman, president, and chief executive officer of Starbucks posted an open letter on the company’s website requesting that “customers no longer bring firearms into our stores or outdoor seating areas.” Until this time, various gun-control groups proposed boycotting Starbucks because of the company’s gun policy of following local laws that permitted open carry. After the Starbucks decision, pro-gun conservatives expressed their intention to refuse to patronize Starbucks because of its new gun policy.

Both retailers said their decisions were a response to the shooting.

“In light of recent events, we’ve taken an opportunity to review our policy on firearm sales,” said someone from Walmart.

“When we saw what happened in Parkland, we were so disturbed and upset,” said Edward Stack, the CEO of Dick’s. “We love these kids and their rallying cry, ‘Enough is enough.’ It got to us.” Although he said that Dick’s remains “a staunch supporter of the Second Amendment and would continue to sell a variety of sport and hunting firearms,” the CEO also said that “the company is calling on elected officials to pass what it called ‘common sense gun reform’: raising the minimum age to buy guns to 21, banning assault-type weapons and so-called bump stocks, and conducting broader background checks that include mental-health information and previous interactions with law enforcement.”

The actions of Walmart and Dick’s followed those of a number of major companies that moved to dissociate themselves from the NRA after the Parkland shooting. Several airlines and car rental companies announced that they would no longer offer discounts to NRA members.

However, some gun retailers—like Bass Pro Shops and Academy Sports + Outdoors—have not made any changes to their policies.

The merits and demerits of the decisions made by Walmart and Dick’s regarding gun sales and other companies regarding discounts are not the important issue here.

As I make clear in my book The Free Society, any seller of merchandise or services—from large corporations to small businesses to sole proprietors—should be able to sell or not sell any product or service to anyone they choose. Whether they choose to sell or not sell beer, wine, hard liquor, Absinthe, guns, ammunition, pornography, condoms, cigarettes, cigars, chewing tobacco, birth control pills, sex toys, junk food, marijuana, hard drugs, raw milk, sneakers made in sweatshops, horse meat, foie gras, or foods high in trans fat or cholesterol should not be the concern of government.

But that’s not all. With a real free market:

With a real free market, these things are not the concern of government, but they are the concern of consumers. Business run the risk of alienating their current and potential customers if they stop selling or refuse to sell an item, stop offering or refuse to offer a service, enact age restrictions, practice discrimination, raise prices, don’t accommodate the disabled, or get involved in political or cultural issues. But they also might retain or gain customers by doing some of these things. Either way, the consumer is king, not the government. The government should neither force a business to do or not do something nor subsidize it or bail it out.

There is another side to this as well.

There is no right to a job, a house, a loan, a fringe benefit, an apartment, a “living wage,” a parking spot, a discount, a product, or a service.

With a real free market, if someone doesn’t like the rate of pay or fringe benefits a company offers, the company’s dress code for employees, or a company’s discrimination policies, then he can work somewhere else.

With a real free market, if someone doesn’t like the reason why a company gives certain classes of people discounts, then he can take his business elsewhere.

With a real free market, if someone doesn’t want to pay a particular price or interest rate, then he can take his business elsewhere.

With a real free market, if someone’s offer to purchase a house or rent an apartment is refused, then he can find another place to live.

With a real free market, if someone’s application for a loan is denied, then he can go to another lender.

With a real free market, if someone doesn’t like the products a company has for sale, then he can take his business elsewhere.

With a real free market, if someone doesn’t like a company’s polices or political statements, then he can take his business elsewhere.

Consumer reactions to company decisions—whether positive or negative—are part of the free market at work.

Whether the recent decisions of Walmart and Dick’s Sporting Goods hurt them, help them, or have no measurable effect remains to be seen.

This article originally appeared on LewRockwell.com.