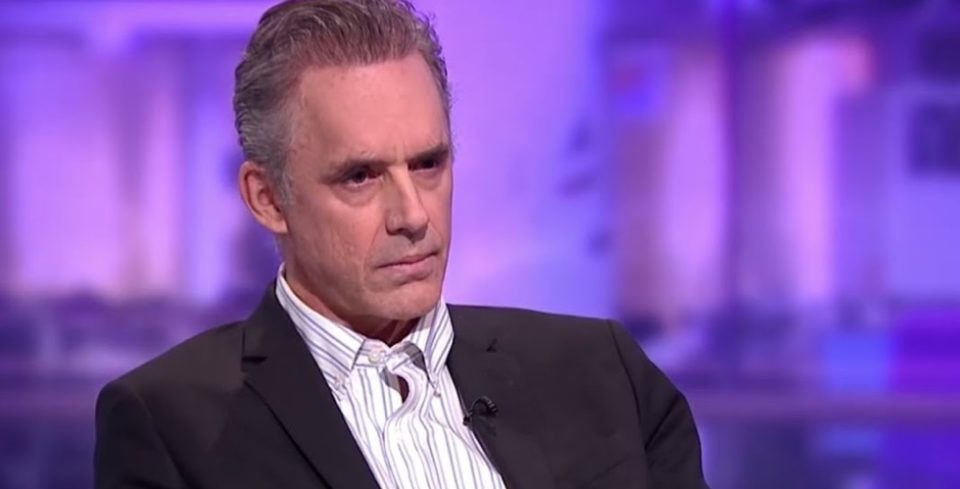 The outspoken psychologist and Toronto University professor, Jordan Peterson, has become a popular icon of political conservativism, political incorrectness, and a bastion of free speech. His followers on Youtube are numerous, and his financial backers on Patreon substantial. Commentators and reporters tend to trace the source of this ‘internet phenomenon’ to Peterson’s (alleged) refusal to use gender-neutral pronouns in the classroom, which spurned from a series of communications and events in 2016 and early 2017 that dealt with new legislation in Canada regarding discrimination. From this point, public attention snowballed into what is now a massive following of one of the most controversial public intellectuals in recent times.

For some, the central issues surround free speech. For others, it’s a clash over the development of sensitivity in a changing culture. For still others, the debate(s) is really about ‘political correctness’ in an oversensitive culture. And for others, it’s about the failure of some to come to grips with scientific reality (e.g., fixed properties of sexual biology). Perhaps all of these things are the ‘main issue.’

But it seems that a bigger problem is getting ignored—which is the threat of violence. This is largely what roused Peterson to go public in the first place. He opposed Canada’s C-16 bill (passed into law Jun 19, 2017) because it threatened coercion against those who use certain words in certain ways. The law added “gender identity or expression” as prohibited grounds of discrimination. In theory, a professor (or anyone) in Canada who insisted on calling a man-to-woman transgender person “he” could face fines or imprisonment.

Granted, all of this stems from a larger set of philosophical presuppositions (a “post-modern” ideology, in Peterson’s view; a topic that cannot be explored here), and Peterson is waging this war of ideas. But the dynamics of this debate stem from a much more ancient and widely-accepted philosophy that has permeated virtually all cultures and nations throughout time.

That philosophy is statism and the legitimacy of ‘political authority:’ the idea that initiations of violence and threats of coercion are fine as long as you’re working for the government. Philosopher and professor Michael Huemer calls this “the problem of political authority.” He says, “Acts that would be considered unjust or morally unacceptable when performed by nongovernmental agents will often be considered perfectly all right, even praiseworthy, when performed by government agents….Why do we accord this special moral status to government and are we justified in so doing?”

According to some, this is actually a defining distinctive of freedom-fans and libertarians. “In contrast to all other thinkers, left, right, or in-between,” wrote Murray Rothbard, “the libertarian refuses to give the State the moral sanction to commit actions that almost everyone agrees would be immoral, illegal, and criminal if committed by any person or group in society. The libertarian, in short, insists on applying the general moral law to everyone, and makes no special exemptions for any person or group.” Walter Block has gone as far as to say that “Libertarianism is a political philosophy…concerned solely with the proper use of force.”

Whether one agrees with this or not, it at least encourages us to stop, think, and prioritize. What really matters most? Whether one’s ideology becomes more popular or whether violence is being committed? Is microaggression or aggression more problematic? As noted elsewhere, “Using the term ‘violent’ to describe both rape and cat-calls seems to cheapen the insidiousness of authentic aggression.” In the same way, conflating ‘political correctness’ with a law that summons the police when certain words are uttered exhibits fundamental confusion. At the very least, it ignores the seriousness of physical violence.

The point is this: whether the law on gender identity and discrimination originates in one philosophy or another, whether it penalizes one set of words and expressions or another, whether the laws are ‘conservative’ or ‘liberal,’ and on and on, is irrelevant. All such laws assume the government is in the morally superior position to dictate what speech and action is acceptable and what is not, regardless of how invasive or fundamentally restrictive it is. And if we can set aside our ideologies for a moment and be honest, we might also notice that pro-Peterson Neoconservatives are just as anxious to take control of the government machinery as the anti-Peterson socialist Neo-Marxists. In fact, there might even be more reason to be concerned about the former than the latter, given the track-record of violence and warfare states of the 20th century, plus the ‘conservative’ enthusiasm about empire building and military interventions. And that’s a problem. Placing our hopes in Washington D. C. is bound to fail.

In the end, there is good reason to avoid the powerful currents that seem hellbent on spotlighting what matters least (competing political trends and opinions) instead of what matters most (if a peaceful society is being promoted). 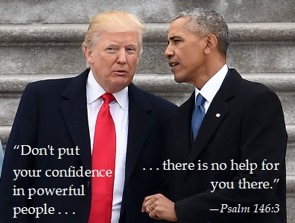 Did you like Jordan Peterson, Free Speech, and Missing the Bigger Point?
You may also like These Posts:

Read More »
PrevPrevCan the Federal Government Ban Anything?
NextDo you Believe in Natural Rights or Might-Makes-Right?Next