Can the Federal Government Ban Anything? 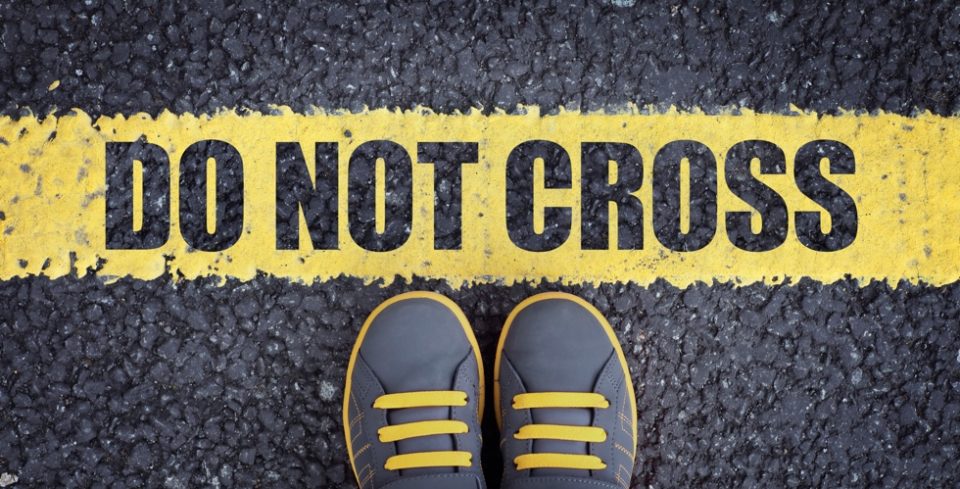 Even though it is true that the government currently bans all kinds of things, I am asking a serious question. Let me expand and clarify it. Is the federal government authorized by the Constitution to make illegal the possession of any substance that it deems it to be harmful, hazardous, immoral, addictive, threatening, damaging, injurious, destructive, unsafe, or dangerous to an individual or to society?

But is this really the case? Does the federal government really not have the authority to ban anything or was I just using hyperbole?

James Madison succinctly explained this simple federal system of government in Federalist No. 45:

The powers delegated by the proposed Constitution to the Federal Government, are few and defined. Those which are to remain in the State governments are numerous and indefinite. The former will be exercised principally on external objects, as war, peace, negotiation, and foreign commerce; with which last the power of taxation will, for the most part, be connected. The powers reserved to the several States will extend to all the objects which, in the ordinary course of affairs, concern the lives, liberties, and properties of the people, and the internal order, improvement, and prosperity of the State.

So, what does all of this mean for Americans in the twenty-first century? It means the same thing it meant in the eighteenth, nineteenth, and twentieth century.

The federal government has no authority whatsoever under the Constitution to ban the possession of not just any drug—including cocaine, heroin, and meth—but also moonshine, any kind of gun, any type of ammunition, elephant ivory, exotic animals, Cuban cigars, unlicensed dentures, home-brewed beer and wine, and bald eagles.

Just like the federal government has no authority whatsoever under the Constitution to mandate that pharmacies keep Sudafed and other allergy medicines behind the counter.

Just like the federal government has no authority whatsoever under the Constitution to declare a portion of your property a wetland and fine and imprison you for filling it in with dirt.

Just like the federal government has no authority whatsoever under the Constitution to limit the number of withdrawals that Americans can make from their savings accounts each month.

One can search the Constitution all morning, all afternoon, all evening, all day, and all night with an electron microscope, x-ray vision, and MRI machine, the latest NSA spyware, and night-vision goggles and never find the hint of a reference to the federal government having the authority to prohibit Americans from possessing some object.

Conservatives want to be applauded for expressing their fidelity to the Constitution just for saying that Obamacare should be repealed because it is unconstitutional. But since it is clear that the Constitution doesn’t authorize the federal government to ban anything, it is likewise clear that conservatives—and especially Republican members of Congress—are not only woefully ignorant of the document they claim to hold in such high esteem, but are in fact enemies of the Constitution because they support almost every one of the federal government’s illegitimate and unconstitutional prohibitions on possessing certain objects.

That the federal government unconstitutionally criminalizes the possession of so many things is bad enough. But that the vast majority of Americans accept this as legitimate is even more troubling.