Do you Believe in Natural Rights or Might-Makes-Right? 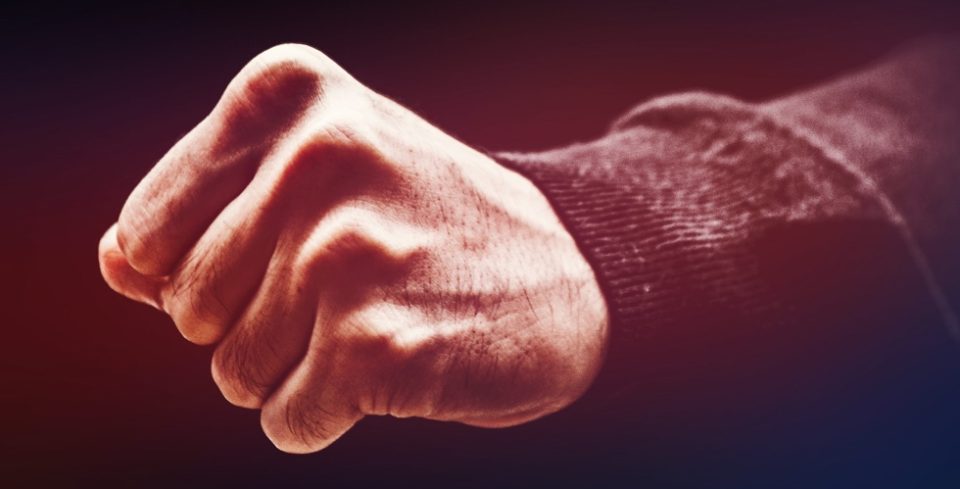 The linchpin of liberty, the most critical concept which people seem to have an extraordinarily difficult time understanding, is the concept of natural rights.  It’s exceedingly simple and easily proven. In fact, almost everyone already believes in natural rights, though they might not know it.  The problem is that they’re also trying to simultaneously hold a conflicting belief that they’ve been told they must believe, and for some reason they often allow it to trump their innate belief in natural rights. Here, I have tried to explain this concept as simply as possible, appealing to no other sources than the reader’s own ability to reason.

But then when government says it wants to take a portion of everyone’s income for “the common good,” many will insist that it is “just” because government makes it so. “We elected representatives who have determined that this is what is going to happen, so it is right for them to do so.” Nevermind that none of us are ever given the option of whether we want to pay income taxes (or any other taxes)–the money is simply withheld from our paychecks. And if we “cheat” on our taxes? We allow our belief in the natural right to one’s own person and property–that is, to not be stolen from–to be overruled by government.

When our government and its agents arrest people and imprison them for victimless “crimes” such as using or selling drugs, prostitution, living and working in a particular nation without the proper documentation, and in some times and places for homosexuality or other consensual sex acts, many will appeal to the law rather than the right of the individuals to engage in activities of their choosing so long as those activities do not infringe on the rights of others.

The reason that this is important is because the recognition that our rights come from somewhere superior to the government is what protects our rights from being infringed by our government–a government made up of mere mortals who are easily swayed by personal ambitions and lobbyists’ pocketbooks. It is this understanding that allows us to agree that the Holocaust was bad, slavery is bad, apartheid is bad, and so on. And it not only allows us this recognition, but it gives us the power to do something about it. It gives us a standard to which we can hold our government and a rule by which to hold it accountable.

When we choose to submit this innate understanding to the idea that our rights are granted to us by government, the government can get away with all kinds of abuse and exploitation.  It gets away with it because we allow it. We allow it because we are ever tempted to use the power of government for our own advantage. And when we give into that temptation, we begin to draw distinctions between different classes of people, and we get to work determining which groups have which rights, and which groups don’t. We start saying things like, “It is legal, therefore it is moral,” or simply, “It’s the law.”

But if that were truly the case, none of us would have any grounds on which to accuse our government or any other government of any wrongdoing. Ever. Everything it does, however it decides to interpret the Constitution or ignore it altogether, has been determined by our elected representatives and appointed officials. It possesses all the power and authority that we have given it or allowed it to take. Therefore, everything it does is right, and it makes no sense to try to change it or have a representative government in the first place.

We love being able to live by the rules of “might makes right” and “majority rule,” so long as we are the mighty or in the majority. And that’s what all of the fighting is about, but we never stop to question whether we should really be fighting at all, or whether we should have ever given a government the authority of a god.

This article was originally posted at The Torch Blog.

Did you like Do you Believe in Natural Rights or Might-Makes-Right??
You may also like These Posts: