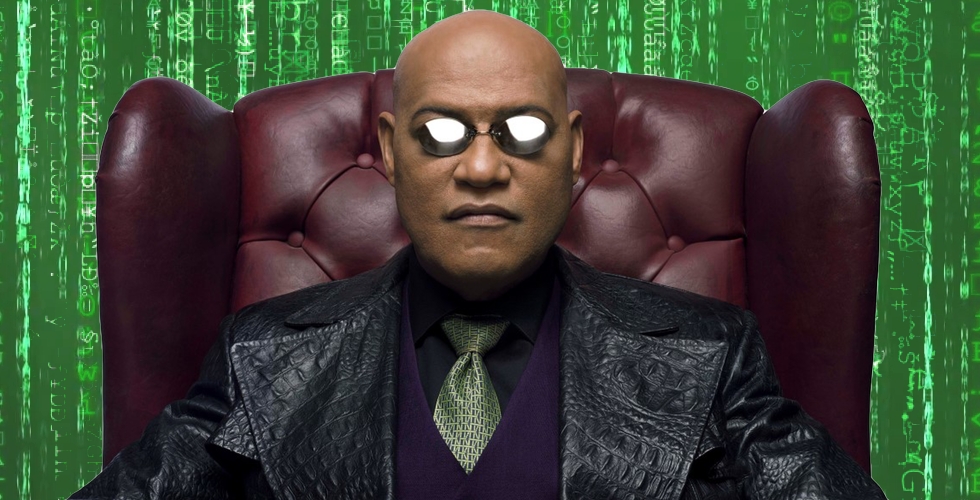 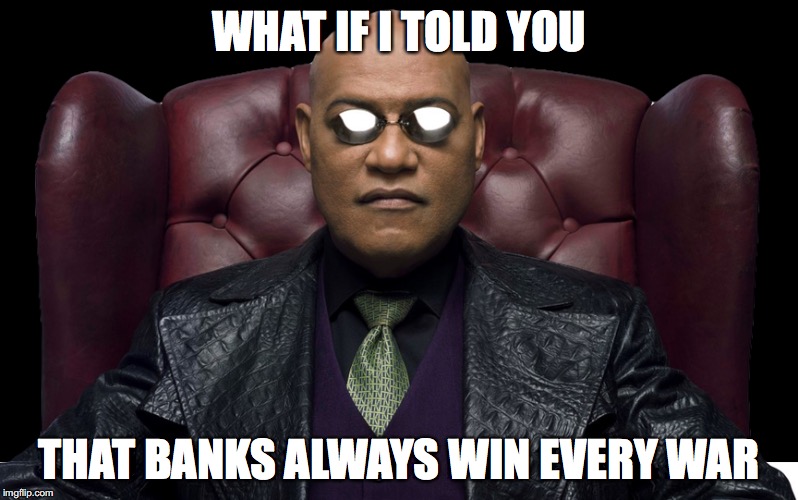 One of the most popular myths in any society is that wars are necessary and meaningful. It is assumed that wars are “for a good cause,” for “protection of the homeland,” and, heck, they even “create jobs.” What’s not to like?

It only takes a passing glance at history books to realize how silly this is. The military is just a tool in the hands of powerful politicians, and when those tools are put to use for personal or political gain, the result is “war.” And as far as “what’s to like,” nothing transports human consciousness closer to the gates of hell than the sound of machine gun fire, screams of death, and the scene of dismembered children strewn about the urban landscape. Everything is not to like.

But the reason for war becomes even more clear when viewed through an economic lens. Who benefits financially from wars? In other words, “follow the money,” and where does the money go? Wars are extremely expensive, after all. Multi-million-dollar jets, bombs, advanced infantry technology, satellite systems, armies and armies, millions of weapons. The war-making machine is sometimes (as in the U.S.) the largest slice of the federal budget—swallowing massive amounts of wealth produced by the taxpayer.

Sigh, the taxpayers. If only this was an adequate source to fund wars. It’s usually not.

Wars are funded like many other businesses—through borrowing. That’s the business of large banks—especially central banks that already have a direct relationship with governments. It is in the best interest of banks to ensure that a military conflict is occurring. Peacetime is terribly boring and unprofitable—at least from this perspective.

But the situation gets even more twisted when we realize that banks profit regardless of which side wins or loses. Whether your startup business takes off or crashes into the ground, you still owe the bank money and interest. In the same way, whether the invasion of Iraq, whatever-stan, or anywhere else succeeds or not, is irrelevant. The bombs, planes, ammunition, etc., all have to be paid for.

With wars, business is literally booming. The biggest gains to be made in banking aren’t in business startups or even crony-capitalism; they are through large-scale military conflict. The government’s money is richest in the defense budget and, heck, the U.S. Pentagon can’t even figure out where it left trillions of dollars in the first place.

So the next time you read a narrative about a war with different “sides,” and about “the bad guys,” and “those foreigners that hate America,” and any other popular mantra about violent conflict, just remember to follow the money. 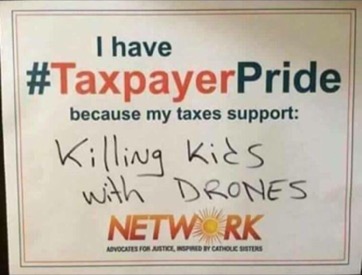