Libertarianism Wins Hands Down (Over Conservatism) 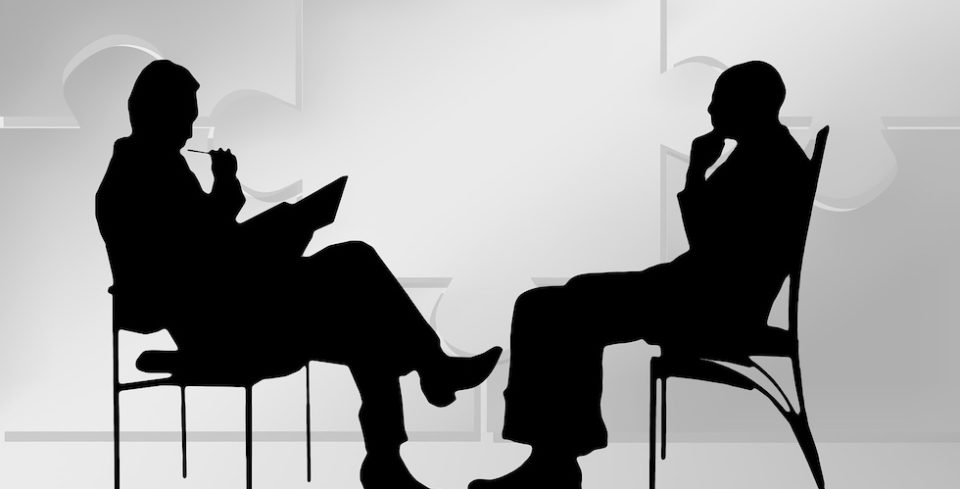 I remember reading Freedom and Virtue: The Conservative-Libertarian Debate when the “revised and updated” edition, edited and with an introduction by George Carey, was published back in 1998. So did Nathan Schlueter and Nikolai Wenzel, authors of the new book Selfish Libertarians and Socialist Conservatives? The Foundations of the Libertarian-Conservative Debate. The authors acknowledge that Carey’s “superb collection of essays” prompted them to write their “more systematic book” (p. ix).

Schlueter, a conservative, is Professor of Philosophy and Religion at Hillsdale College, where he has taught since 2005. He has a Ph.D. in politics from the University of Dallas. He “first encountered libertarian ideas during a postdoctoral fellowship at Liberty Fund in 2000, where he read the works of James Buchanan, Murray Rothbard, Fredrich Hayek, and Wilhelm Roepke” (p. 4).

Wenzel, a libertarian, is a Research Fellow at the University of Paris Law School’s Center for Law and Economics. He formerly taught economics at Hillsdale College. He has a Ph.D. in economics from George Mason University. He is a former (and disillusioned) Foreign Service Officer with the U.S. State Department. Although he once considered “conservative thought as the only obvious alternative to the social democracy of his youth,” he found it dissatisfying, “as it was still too willing to use the state to advance its own purpose” (p. 4).

The authors “first met at a Hillsdale College faculty meeting in the winter of 2007” (p. 3). Their ensuing discussion and friendship led to “two popular courses on the libertarian-conservative debate and eventually to this book” (p. 3). The authors held a debate on conservatism and libertarianism at Hillsdale College in December of last year and a discussion about their new book in Washington, D.C., in February of this year.

Unlike Freedom and Virtue—which was a not a debate between one or more conservatives and corresponding libertarians but just a collection of essays written from 1960 to 1995 on the relationship between conservatism and libertarianism—Selfish Libertarians and Socialist Conservatives? is a real debate with interaction between the authors. After a co-authored introduction that includes a summary of how each author will make the case for his viewpoint, Schlueter writes a chapter on “What Is Conservatism?” followed by Wenzel’s “What Is Libertarianism?” Wenzel then replies to Schlueter in “What’s Wrong with Conservatism?” followed by Schlueter’s reply to Wenzel in “What’s Wrong with Libertarianism?” Each chapter ends with a conclusion. These four chapters are followed by two chapters on libertarian and conservative case studies regarding the issues of immigration, education, and marriage. The book wraps up with conclusions by Schlueter and Wenzel. Selfish Libertarians and Socialist Conservatives? is enhanced by a “For Further Reading” section at the close of the introduction and the first six chapters, endnotes, a bibliography, and an index.

Schlueter and Wenzel maintain that they have a number of areas of agreement (pp. 5-7). They agree “with Richard Weaver that ideas have consequences.” They “reject modern liberalism.” They “regard the modern administrative state as both unconstitutional and unjust.” They “affirm the basic moral equality of persons.” They “agree that virtue is a necessary, though not a sufficient, condition for free government.” They “agree that economic freedom is a matter of basic justice and a necessary component of human flourishing.” Their “convictions about the value of economic liberty” are strongly influenced by the writings of F. A. Hayek, although they both “object to certain aspects of Hayek’s thought.” The authors both “believe they are defending some version of classical liberalism.”

I knew Schlueter was in trouble by the way he began his chapter on “What Is Conservatism?”: “The question of this title presents formidable difficulties. Unlike libertarianism, conservatism is not a specific philosophy of government but a generic term that can have a wide range of specific meanings” (p. 13).

In this respect Schlueter is like conservative godfather Russell Kirk (1918-1994) who, although he wrote lengthy philosophical treatises on the “canons of conservative thought” and “conservative principles,” could never give a coherent, consistent, and concise definition of conservatism. Instead, he gave us statements like this: “The twentieth-century conservative is concerned, first of all, for the regeneration of the spirit and character—with the perennial problem of the inner order of the soul, the restoration of the ethical understanding, and the religious sanction upon which any life worth living is founded. This is conservatism at its highest.”

It only took the turn of one page to see that Schlueter was doomed. He argues that “conservatism rests on a recognition of the mutual interdependence of liberty, tradition, and reason,” what he calls the “equilibrium of liberty” (p. 14). The three primary strains (libertarianism, traditionalist conservatism, neoconservatism) within “the conservative intellectual ‘movement’” (p. 14) each represent one of these principles. All three are “necessary for human flourishing,” and, although in some tension, are “interdependent” (p. 15). Each principle “not only prevents the perverse tendencies of the others but also provides best for their most wholesome influence and development” (p. 15). This “equilibrium of liberty” is what “the principles of the American founding” rest on (p. 14). It is “the underlying principle in everything” that Schlueter has “to say about conservatism” (p. 15). Naturally, it is his embrace of neoconservatism that is troubling. He believes that “neoconservatism has helped energize the conservative movement and to give it credibility in the wider culture” (p. 18). But then he makes this startling admission:

In domestic affairs, neoconservatives continue to support the New Deal, the beachhead of modern progressivism. Neoconservatives have also been strong proponents of a muscular foreign policy and of interventionist efforts to plant liberal democracy in trouble regions of the world by toppling despots and engaging in prolonged nation building. Trillions of dollars and thousands of lives later, those regions are more unstable than before intervention. Traditionalist conservatives and libertarians are right to worry that neoconservatism has not entirely shed the rationalist constructivism of progressivism (p. 19).

And Schlueter has the audacity to say that libertarianism undermines “the institution necessary to protect liberty as well as the opinions on which those institutions rest” (p. 17)! And at the close of his reply to Wenzel (“What’s Wrong with Libertarianism?”), Schlueter maintains that it is libertarianism that “eviscerates the real ground on which progress can be made against the modern state.” (p. 120)!!

Wenzel’s arguments for libertarianism are good, but not great; adequate, but not admirable; and compelling, but not conclusive. He ultimately makes the case for minarchy, which he defines as: “Legitimate government is limited to the protection of rights (life, liberty, and property)—and stops there” (p. 9). However, he is very fair and sympathetic to the anarcho-capitalism of Murray Rothbard. Indeed, Wenzel quotes or refers to Rothbard several times in the book, as well as Mises, Bastiat, Acton, Nozick, Rand, Spooner, Raico, and Hayek. Wenzel rightly address what libertarianism is not. It is not an all-encompassing philosophy, license or libertinism, moral relativism, atomistic individualism, a utopia, or a naïve claim that people are good so they don’t need any boundaries (pp. 74, 75). And libertarianism is not just an option: “Any system other than libertarianism is ipso facto unjust because the rights of some will be violated by others” (pp. 78-79).

Wenzel is at his best when he skewers conservatism: “It is internally inconsistent, it is arbitrary in its preferences, it involves an imposition of private preferences through public means, and it is ultimately inimical to liberty and human flourishing” (p. 81). His reply to Schlueter on the American founding and the constitution is very insightful (pp. 90-96).

As a libertarian, I found the case studies on immigration and marriage by Wenzel to be disappointing, but the one on education to be superb. A case study on the drug war should certainly have been included.