How Should A Christian Politician Behave? 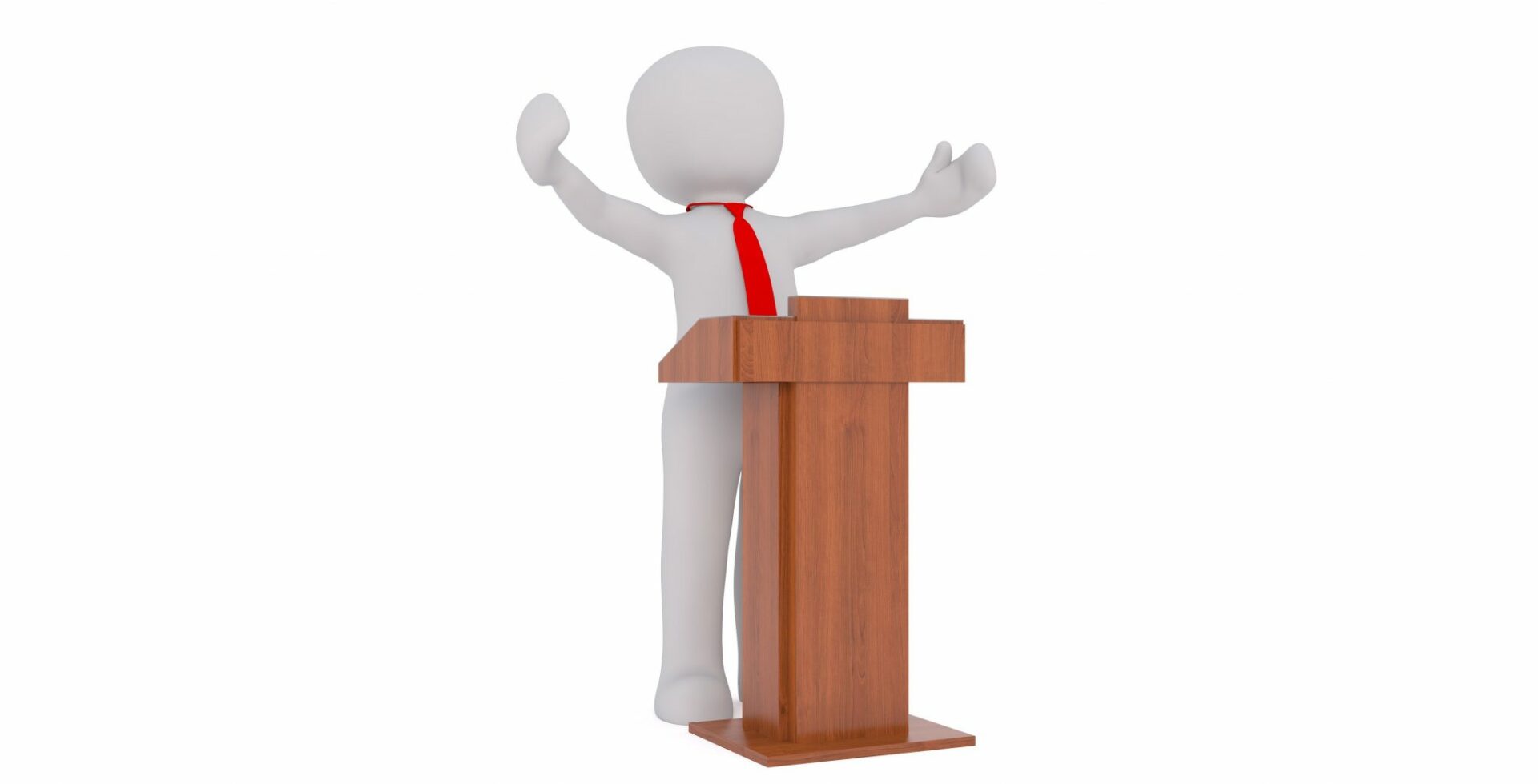 Thank you for your kind remarks and questions. I’ll attempt to answer them in brief and hopefully that will help get you on your way to a great paper… Since I had your email forwarded to me, I’ll copy most of it here and then answer afterward…

1. How do you percieve a Christian politician, someone that puts their faith before ideology, should be like while in office?

Thank you so much for your time and commitment to bring Christ into politics!
—-

Christian libertarians believe there no such thing as privilege of position. Everyone is individually responsible to adhere to the moral law revealed in nature and by God himself. Thus, you do not get special permission to circumvent those principles because you hold political office, wear a police badge, or don the uniform of a soldier.

A Christian is one who is a “partisan for Christ” first and foremost. Therefore, it may be difficult for any confessing Christian to play the political game realistically, since the State fundamentally runs at odds with the person and work of Christ. The State is built on the threat of violence rather than consent (even in the United States), so to me the only viable option for a Christian in elected office (I’ll take that as my definition of Christian “politician”) is to reject the use of violence in the policies he promotes and take every opportunity to reduce the use violence by the State. It is completely inappropriate, for instance, for the Christian to advocate for imprisoning those made in the image of God for a “victimless crime”, such as non-violent drug use. Only aggressive violence is worthy of responsive violence (i.e., self-defense), and we ought not scapegoat those who behave in non-violent manners we don’t like for the larger problems in the community.

In other words, the consistent Christian understands that violence begets violence, and we work to short-circuit that cycle by rejecting violence ourselves and and even by advocating for peaceful measures of conflict resolution when possible. No jingoism, no preemptive war, no taxation, no aggression. Full stop.