What do we do about slavery now? 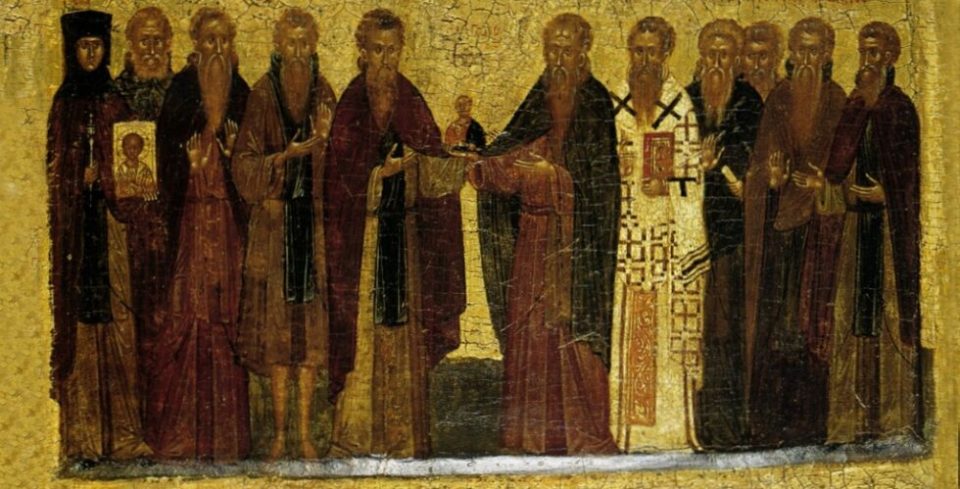 The New Testament gives us some clues about dealing with slavery—including the part-time slavery of modern Americans. For instance, the Apostle Paul informs us that Onesimus, once enslaved for unknown reasons, “departed for a while” from his master Philemon (Philemon 1:15), a Christian slaveholder living in Asia Minor (probably Colosse). He had been an “unprofitable” servant to Philemon (Philemon 1:10). We do not know if Onesimus became free of bondage legally or illegally. Paul simply stated that he was “sending him back” (Philemon 1:12) from Rome, and we do not know the reason why. The most common understanding of the event is that Paul confronted Onesimus about his rebellion and, after repenting, he was being returned to his lawful master and owner. Accordingly, Paul and Onesimus were glorifying God by obeying Roman law. Yet Paul was hoping all along that Philemon would do a good deed and free his dear friend Onesimus, thus granting permission for him to work further with Paul.

However, there are a few better, alternative interpretations. First, it could be that Onesimus had become legally free but had defrauded his former master (Philemon 1:18), requiring him to now make amends before Paul in good conscience could continue to associate with him. Onesimus did not run away, as John Gill notes, but simply departed after surreptitiously embezzling something from Philemon.

Second, it could be that Onesimus was enslaved on account of some debt that he owed Philemon and had unjustly rebelled, running away. But upon conversion, both Paul and Onesimus realized the need to make amends with Philemon, and Paul was hoping that Philemon would forgive Onesimus’ debt so that he could work with Paul’s ministry.

Third, it could also be that Onesimus had been unjustly enslaved (perhaps by abduction) before Philemon was converted, but Onesimus had escaped, and was subsequently converted under Paul’s ministry. After being discipled, Onesimus became “profitable” in the faith (Philemon 1:11) and became very close to Paul. Thus, Paul was sending him back (with considerable regret) as a forerunner to his own planned visit (Philemon 1:22). Or perhaps Paul had some special encouragement to send to a church in the area and Onesimus, knowing the way, was a logical choice as a messenger. Either way, Paul, wanting to avoid any grief arising from the former relationship, wrote Philemon a letter to guarantee Onesimus’ security. Rather than the most common explanation of the event, one of these three interpretations seems more plausible given the principles taught elsewhere in the New Testament—especially where Paul tells slaves to avail themselves of the opportunity to be free when possible (1 Corinthians 7:21).

And this principle of Scripture applies to Americans. While some specific biblical premises must apply only to certain ages or cultures—just as buying swords or giving holy kisses have given way to buying guns and shaking hands—the general principles derived from Scripture must be applicable to all ages and cultures, regardless of any newfangled technology or policy. In the case of slavery, even if the nature and conditions of servitude changes, the principle laid down by the Apostle still applies: Christians should avail themselves of opportunities to be free when possible .

For example, if a black person was either kidnapped or born into servitude without hope of escape then he should be content (1 Corinthians 7:20, 22). But if he could have availed himself of the opportunity to be free by any means then he should have done so. Moreover, Paul’s mandate applies to modern American “slaves” in the same way. Why would the principle of the Bible apply to only one case and not the other? (1) Christians should try to be free even if it means breaking the rules to do so. (2)

The Scriptures make it clear that involuntary slavery is foul, and that Americans should try to escape their part-time slavery. There is never a qualification attached like “escape only if it is legal”, unless we force an interpretive bias onto the circumstances of Onesimus and Philemon to generate such a doctrine. Further, the Old Testament makes clear the revealed will of God regarding slavery for that people and none of these commands would chafe against the idea of escaping involuntary servitude by any means. (3)

So how does a proper, biblical understanding of slavery affect one’s view of revolution or disobedience to the state? It makes all the difference in the world! Modern American Christians find themselves in a condition of part-time involuntary servitude to the state. Thus, they have Scriptural warrant to free themselves from those shackles by whatever means possible: rebuffing conscription, avoiding paying taxes that support the welfare state (and never overpaying on account of ignorance of what one truly owes), voting consistently pro-liberty, and serving on a jury as a detractor against state abuses.

(1) Even though the circumstances of American bondage have been different than those under the Roman Empire, the biblical principles of slavery must still be applicable.

(2) Of course, becoming free or running away might involve breaking the law. For instance, Negro slaves in America violated the Fugitive Slave Law (1850) and other state laws by running away. They were considered chattels under state law and were thus covered under the common law of property. Given this fact, would the Apostle Paul have advocated that Christian Negroes compelled into involuntary servitude try to become free by “illegal” means—or only by legal means? Would Paul have spoken differently to slaves under the Roman system than he would to those under the American system in the 17th through 19th centuries? What counsel would he have given regarding escaping the part-time involuntary slavery of modern America—even by breaking the rules? It seems clear that contentment was to be the proper posture when freedom was impossible but otherwise the pursuit of one’s freedom by any means was to be undertaken.

(3) In ante-bellum America, a Negro slave would have been right to run away from his master. Conversely, it would not be right for a voluntary servant to run away in order to avoid an indentured servitude contract. It would also be wrong for a person in the condition of involuntary servitude for the punishment of a crime (as noted in the U.S. Constitution, Thirteenth Amendment) to runaway.

Originally published in The Times Examiner on August 24, 2005.