Slavery – Biblical or not? 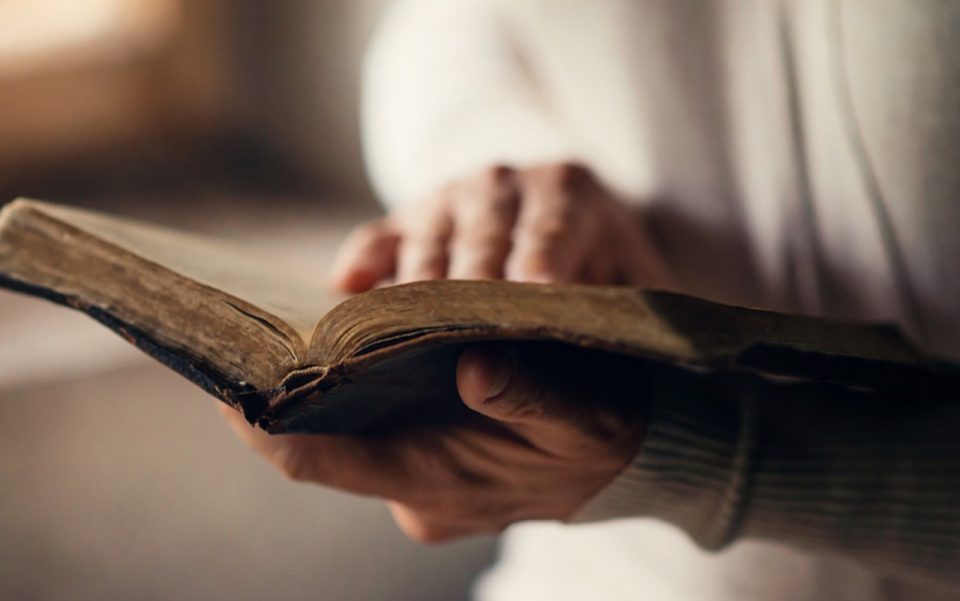 Is slavery wrong? In his excellent article, The Bible, Slavery, and America’s Founders (2003), Stephen McDowell outlines the biblical view of slavery. The Old Testament prohibited involuntary servitude by means of abduction. “He who kidnaps a man, whether he sells him or he is found in his possession, shall surely be put to death” (Exodus 21:16). “If a man is caught kidnapping any of his countrymen of the sons of Israel, and he deals with him violently, or sells him, then that thief shall die; so you shall purge the evil from among you” (Deuteronomy 24:7). However, voluntary servitude was permitted with qualifications (Exodus 21:2-6; Deuteronomy 15:12-18). The Old Testament prohibited returning runaway slaves too (Deuteronomy 23:15-16), which would seem to defy America’s Fugitive Slave Law (1850). Paul discussed how slaves and masters were to act (Ephesians 6:5-9; Colossians 3:22-25; 4:1; 1 Timothy 6:1-2; Titus 2:9-10) but he did not endorse involuntary slavery or the Roman slave system. As McDowell notes, “God’s desire for any who are enslaved is freedom (Luke 4:18; Galatians 5:1). Those who are set free in Christ then need to be prepared to walk in liberty.”

Slavery was an accepted way of life in the Roman world (consider the matter-of-fact mention of slavery in Matthew 10:25, Mark 10:44, 1 Corinthians 7:21-24, Galatians 3:28, Ephesians 6:5-9, Colossians 3:11, Revelation 6:15, and Philemon 1:10-17). About one-third of the population in Roman times was enslaved, but not all slaves were brought into their condition in the same manner. Theonomist R.J. Rushdoony provides a thesis that distinguishes “a slave by nature and by choice”, particularly “where debt and theft were concerned” (Deuteronomy 23:15-16). Some people in the first century were enslaved as a result of committing a crime, attempting to pay off a debt, or by voluntarily election. Enslavement for such reasons would hardly be wrong, and revolt against one’s master would hardly be justified under such circumstances. This idea was confirmed in the Old Testament: “If a man steals…he shall surely make restitution; if he owns nothing, then he shall be sold for his theft” (Exodus 22:1, 3).

However, most slaves during the Roman Empire were kidnapped foreigners: prisoners of war, sailors captured and sold by pirates, and people bought outside the Roman territory, although impoverished Roman citizens often resorted to selling their children into slavery. Such slaves faced harsh lives subject to the whims of their owners, often being whipped, branded, or cruelly mistreated. Yet the prospect of manumission encouraged slaves to be obedient and efficient. Under these circumstances, slavery would be wrong. Would not revolt against one’s master thus be justified? How should Christians respond when they are enslaved or abused against their will? Should Christians care that they are in bondage—even part-time bondage in America? The Apostle Paul implied that they should care, observing that a freeman will have more opportunities to serve the Lord in this life. The Apostle Paul indicates that slaves should be content, but if they can become free to do so (1 Corinthians 7:20-24).

That doctrine means that Christian slaves who find the possibility of becoming free should endeavor to obtain freedom. The Bible does not specify whether only legal and peaceful, or whether even illegal means, of obtaining freedom may be utilized. Indeed, apostolic doctrine proposes that that Christians should avoid being enslaved in the first place. “You were bought at a price; do not become slaves of men” (1 Corinthians 7:23). It means that they may repulse enslavers by force as an act of self-defense when they have the means to do so—including, apparently, using force against both unbelieving and professing Christian masters. It does not forbid a slave from assaulting a sinning brother in Christ (who has abducted and enslaved him) in order to make his escape. The Apostle simply says: “if you can gain your freedom, avail yourself of the opportunity” (1 Corinthians 7:21 ESV). Likewise, American Christians would not be wrong to avail themselves of any means of escaping their slavery whenever possible.

Perhaps the Apostle Paul was encouraging Christian slaves in the Roman Empire to vie for manumission. But a slave had no “opportunity” to be manumitted unilaterally. It was not a choice or action of which he could “avail” himself independently. Thus, the action of availing oneself of the opportunity to be free, which Paul expressed, must be akin to using other means over which the slave had at least some degree of control—perhaps including disabling his master or “running away”.

Biblical principles regarding the institution of slavery in whatever form, and in whatever country, still have relevance today. The biblical passages pertaining to slavery might have to be interpreted differently in each country according to local custom and circumstance, but the principle remains that Christians must avail themselves of becoming free from involuntary servitude when possible.

Originally published in The Times Examiner on August 17, 2005.

Read More »
PrevPrevSlavery to the State
NextWhat do we do about slavery now?Next