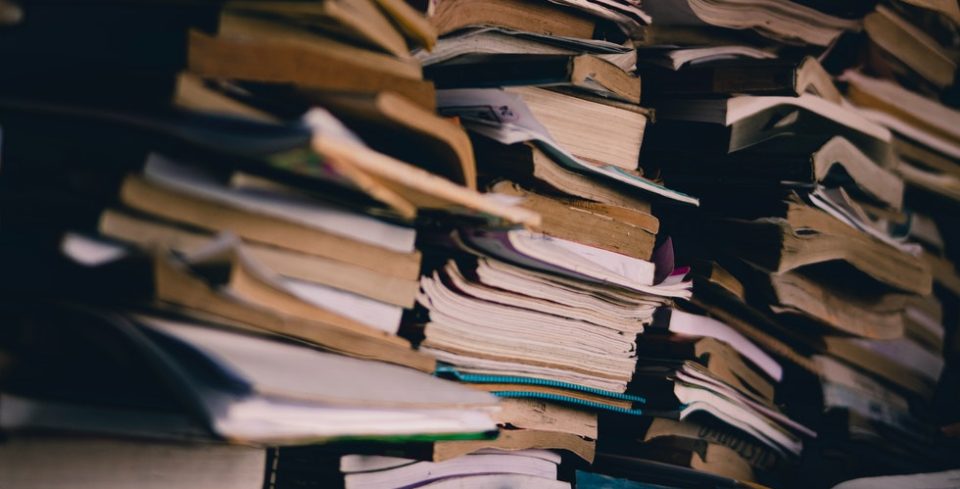 Our Christian forefathers who lived during the 1770s were revolutionaries. Preachers and theologians of the day actively advocated rebellion against the civil authority and Christians complied— participating in the social and political upheaval. We should consider that the position of Christians in England might have been different. Did English preachers condemn the activities of the colonists in their sermons? No doubt many would have remarked that the American colonists who were rebelling against their king were (sinfully) violating Romans 13:1-7 and 1 Peter 2:13-17. Tory pastors in America—Anglican or otherwise—also thought that the rebels (patriots) were in sin. Since the king had a divine right to rule, Christians must therefore maintain their allegiance to him. However, these loyalist Anglicans lost their influence in America, being assailed intellectually and otherwise—primarily by Baptists, Presbyterians, German Reformed, Dutch Reformed, French Huguenots, Lutherans, and Congregationalists.

Furthermore, during the War for American Independence, to whom should these divine right Tories have been loyal: a colonial government body or King George III? Looking back, one would be tempted to say ‘to the colonial government’ because we know the outcome of the war. But the outcome was hardly clear to Nathan Hale or to King George III. It was not clear to General Benedict Arnold either. He was considered both a patriot and a traitor by both sides during the war. Clearly, colonial victories in upstate New York were achieved by this brilliant general, who later proved helpful to the British.

On May 10, 1775, Arnold and Ethan Allen led 200 Green Mountain Boys to capture Fort Ticonderoga on Lake Champlain, confiscating 50 cannon, 2,300 pounds of lead and a barrel of flints for muskets from the king in order to supply the militia in Boston. He led tremendous military campaigns in New York and Quebec. Yet he was mocked by the Continental Congress, and on September 21, 1780, he offered to exchange West Point for 20,000 pounds and a commission as major general in the British army. Now here’s the tough question: “Was Arnold in sin when he joined the Americans, when he joined the 6 British, or on both occasions?” He obeyed the civil authority of King George III but disobeyed American authorities. If the Apostles Paul and Peter were Arnold’s contemporaries, to whom would they tell him to “submit” and to “honor”? Given his duplicity and bad character, was Arnold a Christian? Could he have been righteous in following his conscience at both junctures? A Christian’s judgment about how Tories or Arnolds should be treated, or about how one should respond to revolutionary movements in general, will depend on his presuppositions regarding the nature of the state and what is entailed in appropriate Christian response to public policy. Christians can be orthodox and Evangelical with respect to the fundamentals of the faith and the doctrine of salvation and still disagree widely in their public policy theology. This doctrinal divergence was manifest between the Christian patriots and the Christian Tories, and it is still seen in modern American Christianity.

There are two historical schools of Evangelical thought regarding the nature of the state and public policy: (A) the Integrated Authority School and (B) the Competing Kingdom School. The former school views the state as (at least) a potential ally of the family and church in establishing or advancing God’s kingdom in the world. The state’s role may be as small as simply restraining what God thinks is evil or as large as actively clearing the way for the establishment of true religion in a nation. Some integrated authority adherents believe that a strong nexus between church and state is necessary for a godly society, where the church preaches to the state regarding what it should enforce and the state upholds the biblical standard it receives via the power of the sword. The latter school views the state, encompassed in the biblical terminology as “the kingdoms of this world”, running a course that is antithetical to God’s. Whether driven by its own cultural norms or Satan himself, the state competes against God. Nevertheless, God holds the ultimate reigns on the state and uses it to accomplish certain ends in this world, such as bringing terrestrial judgment upon sinners or sanctifying His church through state persecutions. Perhaps paradoxically, some competing kingdom adherents also view the state as restraining civil evil at times.

Both of these schools have two branches (or sub-classifications) which make up a total of four Christian perspectives of public policy. The two branches of the integrated authority school are (1) the theonomy view or Christian Reconstructionism and (2) the revitalized or reshaped divine right of kings view. These views may be condensed to simply the terms theonomy and divine right. The two branches of the competing kingdom school are (1) the Anabaptist (strict separationist) or pacifist view and (2) the liberty of conscience view.

Professor Mark Noll’s work Christians and the American Revolution (1977) is especially helpful in forming a historical perspective on these positions. I would also recommend my book Bible and Government: Public Policy from a Christian Perspective (2003). The instigators of the American “Revolution” were largely theonomic Presbyterians and Congregationalists, along with liberty of conscience Baptists. These groups took an active role in transforming their world, albeit for very distinct reasons. In my next two columns, I will examine these four views in greater detail.

Originally published in The Times Examiner on April 13, 2005.