What is the Integrated Authority School of Public Policy Theology? 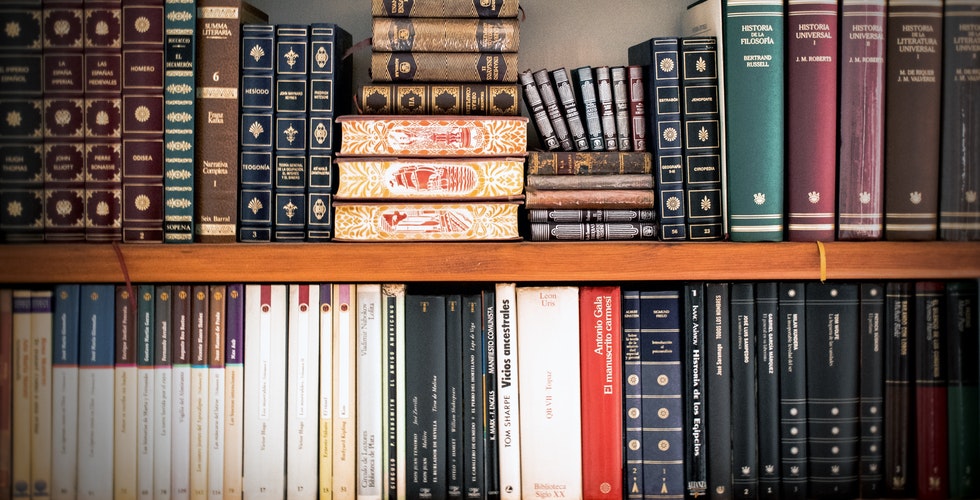 The integrated authority school views the state as a special sphere of authority along with the family and the church. The state has a useful purpose in directly advancing the kingdom of God in the world. 7 In his famous Institutes of the Christian Religion (book 4, chapter 20), John Calvin stated that the Christian finds himself under two governments: one secular and the other ecclesiastical. The secular or civil government has the obligation to be godly and promote the Christian religion. The ecclesiastical government provides spiritual discipline and administers the sacraments. Since the civil government punishes those who are condemned as evildoers by God’s word, they must know God’s rules. Thus, in order for the state to know what it should promote and condemn, the church has a responsibility to preach the word of God to civil rulers.

Theonomy (or Christian Reconstructionism) forms the first, and most sophisticated, branch within the integrated authority school. Although its doctrine is far more refined than Calvin’s, theonomy (which is almost exclusively Reformed) has consistently carried Calvin’s ideas. Theonomy embellishes Calvin by including all of the Old Testament laws that are not explicitly repudiated in the New Testament (although there is some disagreement between theonomists about what has been repudiated, e.g., dietary rules). Revolution is a proper and useful function, so long as an alternative authority structure is preserved, in order to maintain a godly quality in civil government. Some of the major Evangelical proponents of theonomy include Greg Bahnsen, Gary North, Rousas John Rushdooney, Pastor John Weaver (an outspoken modern American “patriot”), and John Calvin. Theonomy holds a transformational, active or involved theology of public policy, and is characteristically postmillennial.

Theonomists like Greg Bahnsen, in his work Theonomy and Christian Ethics (chapter 19), hold that passages like Romans 13:1-7 apply to an idealized state. For instance, Paul was stepping out of a very practical section of his treatise to the Romans to describe what a good government should be like either now or in some future golden age. Paul was not describing the actual, current experience of the Christians in Rome, nor was he reveling in some fancy that Nero was serving the Lord by upholding His law. Instead, he was explaining what a proper civil government should look like in the world (and what it will be like during the postmillennial golden age). Thus, theonomists avoid the problem of reconciling the plain meaning of the text with the fact that Nero was in power by viewing Romans 13:1-7 as an abstraction.

The second branch within the integrated authority school is what could be termed the revitalized (or reshaped) divine right of kings view—denoted simply as divine right for short. Evangelical proponents of this view include, Samuel E. Waldron (a leading, modern Reformed Baptist), John Eidsmoe (a modern theologian and writer on public policy motifs), pastor John Macarthur, English Baptist John Gill, Charles H. Spurgeon (most likely), and probably Martin Luther (who would otherwise be a theonomist). Recall too the Tory preacher (mentioned in Part 1 of this series) who proclaimed that “Rebellion against authority is rebellion against God.” He holds a divine right perspective.

According to this view, the state is a special sphere of authority along with the family and the church. The state has a useful purpose in directly advancing the kingdom of God in the world, but the parameters under which the state must operate or decree public policy have not been very well delineated theologically. Unlike theonomy, where the state and church are more closely linked, the state serves God directly without necessary intervention from the church, restraining chaos and sin in society. Believers owe allegiance to the state and nation in a way that is tantamount to their allegiance to their local church. The American flag is proudly displayed in church sanctuaries, and pastors fondly commemorate national holidays.

The state becomes a sort of oracle of God, although not in a fully inspired sense. Christians must obey virtually any command of public policy as if the decree had come from God Himself. For a divine righter, breaking either the “letter of the law” or the ‘spirit of the law” is sin. For example, speeding, hiring an illegal alien, or not coming to a full and complete stop before the limit line before the stop sign would be morally wrong (in nations where such activities are illegal). In the divine right view, the state is benign or even innocuous. Like a television set, the state can be good when good things (men) participate in it. But when evil things (men) dominate then the state will be evil. A few favored biblical rules are declared to be within the proper range of civil government function. However, the biblical principles that underlie state rules often end up being an arbitrary selection of 8 favorite behavioral ideals (e.g., (1) enforcing the Ten Commandments, or (2) just the 5th through the 9th Commandments, or perhaps (3) enforcing all New Testament rules as well as a few Old Testament ones regarding sodomy, bestiality, homosexuality, etc.). Unlike theonomists, which are more consistent in selecting what biblical principles apply to the state, the divine righter becomes the arbiter of what is right and wrong in a social sense and, therefore, what particular moral issues should be enforced by the state and which ones should be left to church discipline.

Revolution and civil disobedience are frowned upon, including the American Revolution and the so-called Civil War. The instigation of either war is widely considered to have been sinful. Hence, divine right holds a passive or non-confrontational view in terms of public policy theology. With respect to apostolic doctrine, divine right seems to have the most difficulty of the four views in avoiding the problem of reconciling the plain meaning of Romans 13:1-7 and 1 Peter 2:13-17 with the fact that Nero was in power. As incredible as it might seem, some argue that Nero was (albeit imperfectly) punishing those who did evil in the sight of the Lord and rewarding those who did well in God’s sight. Others seem to have never really thought about the implications of what the words good and evil might mean in the cultural context of Nero’s Rome.

Originally published in The Times Examiner on April 20, 2005.

Read More »
PrevPrevSigns of the Times
NextThis is not a form of brainwashing.Next