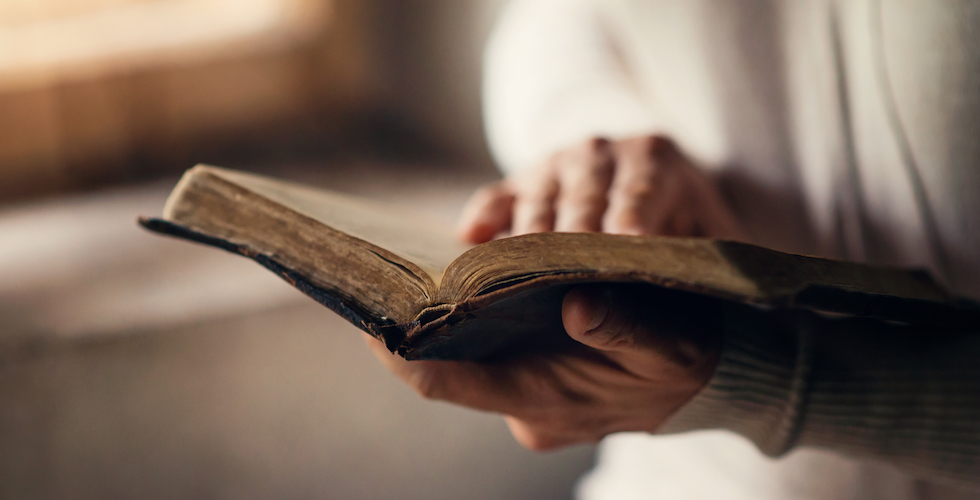 Many people do not like the word “tradition.” It holds connotations of oldness or stinginess, and in our modern way we like new, different, novel, unique. But our traditions are always with us, and it is better to understand what traditions are, how they are used, and what forms them, rather than simply rejecting outright.

A theological tradition is a behavior, doctrine, or practice of Christians, passed from generation to generation, informing participants within the tradition about their own identity in the church and in the surrounding culture. Theological traditions exist to help explain reality in the light of biblical reasoning and wisdom, that one may better live out the Christian way of life. Traditions inform dogmas (essential things to be believed), doctrinal values, ethical values, or church organizational principles; they often serve to resolve tensions or concerns experienced at the time by the church. Hence, theological traditions are a critical part of the life of the Christian, even if the Christian that thinks, albeit naively, that “all traditions in the church are just man’s addition to real Christianity, and thus worthless.” While this skeptical thinking has merit in certain cases, the concept of tradition in and of itself is neutral. Traditions can be good or bad. Lets consider how traditions work in more detail.

Many factors influence how theological traditions develop. First, some emerge as a result of conflicts within the church. Such traditions are generally formed by consensus so that Christians can address a problem or confusion using the best theological reasoning possible. Examples include organizing church polity, means of church discipline, and ways a church chooses to worship.

Second, conflicts with the surrounding culture often force the church to respond in a unique way, and thus form the basis of new theological traditions (in this case, it is like establishing a precedent). For instance, pietist tendencies in the American church have influenced how we respond to cultural media as it has become more sensual, violent, permissive of deviant lifestyles, and the like. How many times have you talked in Sunday school or heard from the pulpit about “separating ourselves from the world” that does action X, Y, or Z? And rightly so, it is the responsibility of church leadership continually to encourage Christians in right living as well as right belief.

Third, the church forms new theological traditions as it encounters and deals with its own prior history and traditions. In other words, the church is always responding to passed down beliefs as well. One example of this kind of tradition, which happens to replay itself every century or so, is the tension of love vs. force, especially as it relates to participation with and justification of the state.

In summary so far, we are constantly building, tearing down, reforming, and revisiting theological traditions. For the most part, this is done in an effort to seek first the kingdom and follow God as best we know how.

Besides the rather obvious notion that traditions need to be grounded in the core of Christian belief, effective theological traditions have two critical components. The first is that the meaning or content of the theology contained in the tradition is clear. In theological literature, this is often called traditum. If the tradition is not understood, it will be displaced by something that is. The second component is that the tradition needs a concrete means of being taught to the next generation, often called traditio. Traditions not passed down inevitably die.

One of the greatest challenges the church faces today in the development and maintaining of traditions is the continued encroachment of the State into every aspect of life. In no other era in history has the State had so much power. Now, in America of all places, the state can birth you, feed you, educate you, provide you with a job (or at least purports to do so), provide you sustenance when you don’t have a job, give you protection, give you health care, give you transportation, give you objects of worship like flags and uniforms, give you opportunities to pledge your allegiance to it, give you hope, give you change, give you retirement — it even can regulate your own death.

In short, the State is like never before attempting to play god. And God only knows the long term effects of Christians attempting to live within this utter contradiction.

Churches could address this issue by exposing this system for what it is, but I am afraid that neither church leaders nor the average American church member are willing to hear such a critique right now. But ready or not, I would tell them three  things that will dissemble the system from the ground up. First, stop saying nothing. Silence, in this case, says so much more in consent than it does in even modest dissent. The state is the enemy of Christ, not the fulfillment of the kingdom of God. Second, stop giving away your kids to the state via compulsory public schooling. As I have said many times at LCC and elsewhere, the school system is not built either to educate or to make children better people, but rather to enslave their minds to what the state wishes them to believe. Proverbs 22:6 does not say “let the state train a child in the way he should go…”; this is an injunction to the parents. And if parents really will train their children in the way they should go, then “when he is old he will not turn from it” and we will have a peaceful revolution on our hands. Third, stop encouraging kids to forsake the church by joining the biggest international war-making, killing enterprise ever conceived – the U.S. military (or any other military, for that matter, if you’re outside the U.S.). Can you imagine how much better off the church (and the world) would be, if every military church kid became productive in the church rather than train to be a tool of destruction?

So become aware and take action. Your church, whatever denomination that is, is taking part in the forming of Christian character through theological traditions. What are you going to do about it?