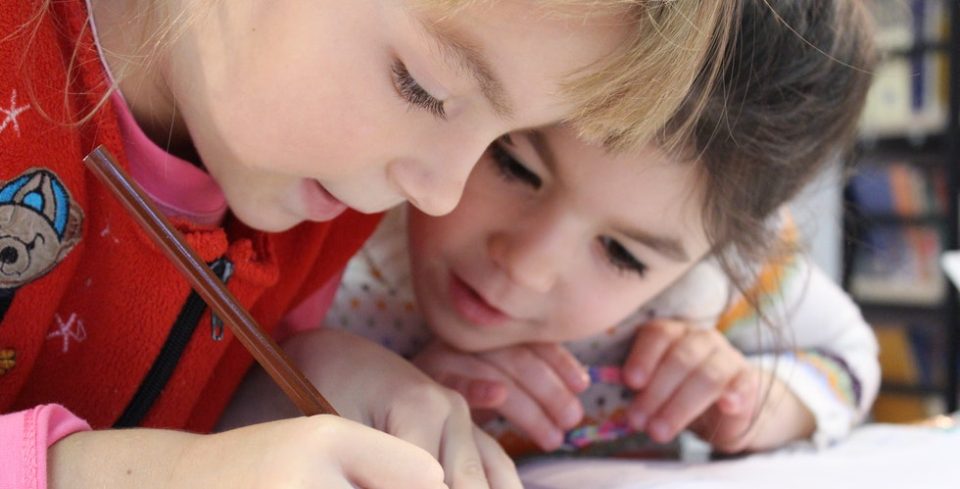 Recently, Sweden has made a lot of noise about banning homeschooling. It isn’t set in stone yet, and in fact the Swedish Association for Home Education is asking for help from the international community to combat this legislation, but it doesn’t look good. Thankfully, in the United States one of our greatest freedoms is to have the choice of how to teach our children. Sure, we pay a high price, namely we are still taxed for public schools, but the freedom to homeschool should be fought for tooth-and-nail at every level of our wretched government.

Homeschooling has garnered a lot of attention of late, even making it into the student newspaper at UT-Austin. Unfortunately, the writer of said article didn’t do his homework at all and criticized us homeschoolers without cause. It turns out that the most recent nationwide study indicates that homeschoolers consistently score 37 percentage points above national average on standardized testing. How’s that for academic excellence?

But academic excellence is not the only reason to exit the public school system. As Gary North so aptly put in his fantastic article, Who Will Inherit Your Money When You Die?, our greatest concern about the future of our wealth shouldn’t be the inheritance tax, but the public schools. Who cares who gets your money when you die when your children have been turned into servants of the State.

Government officials, unlike parents, understand that the secret of inheriting enormous wealth is to persuade the heirs to spend the money your way, not the deceased’s way. The money is merely capital. The crucial factor is the will.

This strategy was spelled out in detail by the scholar who is sometimes called the father of American central planning: Lester Frank Ward. His 1883 book, Dynamic Sociology, presented the program. First, destroy all private education. Second, force parents to send their children to tax-funded schools. Third, filter out all objectionable ideas in the textbooks and classrooms.

If you haven’t read North’s article yet, you need to. Don’t tithe your children to the State.

We often hear people mistakenly criticize the homeschool movement for lacking what they call “social skills.” This is a ridiculous assertion that can be trashed any number of ways, but I think this has been answered best by my friend Ryan McMaken, who said recently on a private forum (quoted with permission):

“Thousands of years of human civilization illustrate that successful societies integrate children into adult society. That is, they don’t warehouse thousands of teens and children with other teens and children.  You learn manners and socialization skills by associating with people who have them: namely, adults. Hanging out constantly with other children teaches you only how to behave like a barbaric child. This is why civilized people build education and training around apprenticeships, home schooling, and other systems that involve close association between adults and children.”

Need I say more about “social skills”? I shouldn’t have to, but let me go one step more. If you’re concerned that homeschooling will inhibit your children socially, compare the suicide statistics of homeschoolers versus public schooled kids.

Now don’t get me wrong, some of my best friends and some of my dearest relatives are public school teachers. They are the type of people that I would want to hire for a great private school. But as it is with many government organizations, the problem is systemic in nature. It doesn’t matter if you have a couple of great people involved, because the system itself cannot be successful. In fact, it will even drag down private schooling (and homeschooling!) by crowding out competition, reducing the quality and increasing the cost of these other educational ventures. This is exactly what Murray Rothbard predicted in his essay Education: Free and Compulsory. The only solution, then, is the abolition of the system. Imagine how much better off we would all be, private schoolers and homeschoolers alike, if the public school system did not sap all the resources for their classrooms…

But as it is, homeschoolers right now are beating the State, and for the Christian libertarian this is an opportunity that should not be missed. If you haven’t already, join us and promote liberty by getting out of a system designed to corrupt your children.

Read More »
PrevPrevHow can we have such a skewed perspective on sin?
NextPodcast: Beam ChristiansNext