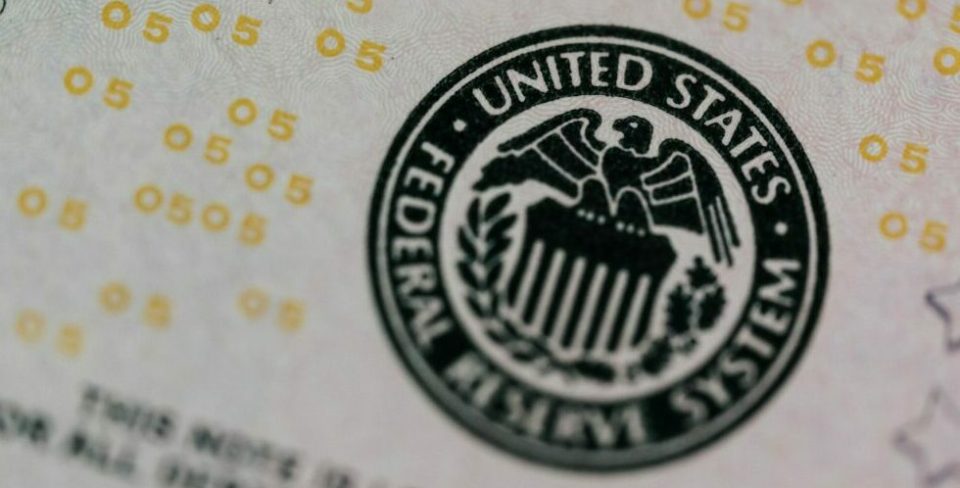 This article is #17 of a weekly series highlighting the former memes of Bureaucrash, an organization once headed by my friends Pete Eyre and Jason Talley of the Motorhome Diaries. The memes were originally authored by Pete Eyre and Anja Hartleb-Parson, and were intended as means of communicating ideas about liberty in catchy and succinct ways.

Rent-seeking refers to the behavior of individuals or groups expending resources to achieve public policy decisions that transfer wealth to them at the expense of others. Some examples:

While the rent-seekers should be faulted for the behavior, it is the government granting rent-seekers what they want that is the real problem. As it shells out more benefits and privileges, government has to collect more taxes to administer and pay for them, thus vastly increasing its size and scope.

Rent-seeking is theft. A rent-seeker wants to achieve a wealth transfer in his favor without having to provide value in return. In a mixed economy, companies and organizations find it more effective to petition the government for protection (i.e. subsidies, tariffs, entry barriers, regulations, etc.) than to compete by providing goods and services that consumers want to pay for. Since in a free market the choices of other individuals might not go in his favor, the rent-seeker would rather have the government initiate force against those individuals. The free market, on the other hand, is predicated upon and respects individuals’ free choices. Rent-seekers hinder the dynamism of the free market. When you and I trade in the free market, we each give the other something the other wants more than we want it, relative to what we receive in exchange. By contrast, when the government initiates force in favor of a rent-seeker, it makes everybody but the rent-seeker worse off. It leaves the rent-seeker’s competitors worse off, because the rent-seeker now has a government-enforced advantage, whether in the form of a government-approved monopoly, or stifling regulations faced by would-be entrepreneurs. Because market forces and signals are hindered and distorted, this leaves consumers worse off. They are forced to pay higher prices for poorer quality goods and services.

Rent-seeking harms economic growth. Instead of companies investing their money in new technology, new jobs, offering consumers better products and better prices, or increasing their employees’ pay, the money ends up in the pockets of lobbyists and the politicians able to grant favors. Consumers are forced to pay more for goods and services and taxpayers have to foot the bill for the rent-seekers’ government-enforced advantage. So, over time, as government arbitrarily favors one group over another and expands in size in order to pay for rents, rent-seeking erodes the mechanisms that make economic growth and wealth creation possible: the impartial rule of law, limited government and individual rights.

Statists, whether out of distrust of individuals or faith in the ability of the government, prefer that the state controls people instead of people controlling themselves; they opt for government intervention rather than individual liberty. Statist policies can include regulation of the economy, provision of social goods, and control over personal behaviors. Many political ideologies can be subsumed under the label “statist” — communism, fascism, authoritarianism, totalitarianism. Even a democracy can become statist if it does not create or does not follow constitutional safeguards against the majority imposing its will without regard for the individual rights of the minority.

Statism is anti-liberty. Individuals have property in themselves, also called self-ownership, which entails they should be free to control their bodies, their minds and their lives. The only way to interfere with that freedom is by means of physical force. The job of governments is to defend individual rights by protecting individuals against the initiation of physical force. However, when governments institute statist policies, they initiate force against individuals who are not infringing on the liberty of others and thus violate individual rights. For instance, regulations, tariffs and subsidies for businesses violate the rights of entrepreneurs and consumers, who both are prevented from voluntarily determining the terms of their interactions with others. If I choose to not give my money to a certain business, government has no authority to overrule that decision. It violates my freedom of choice and deprives others of the property they would have gained in the absence of government interference. Immigration restrictions violate the rights of individuals, since they are prevented from peacefully living and working where they choose to. Bans on smoking and the use of other drugs, speed limits and seat belt requirements, and laws preventing the sale of organs violate your rights since you are prevented from making decisions about your own body.