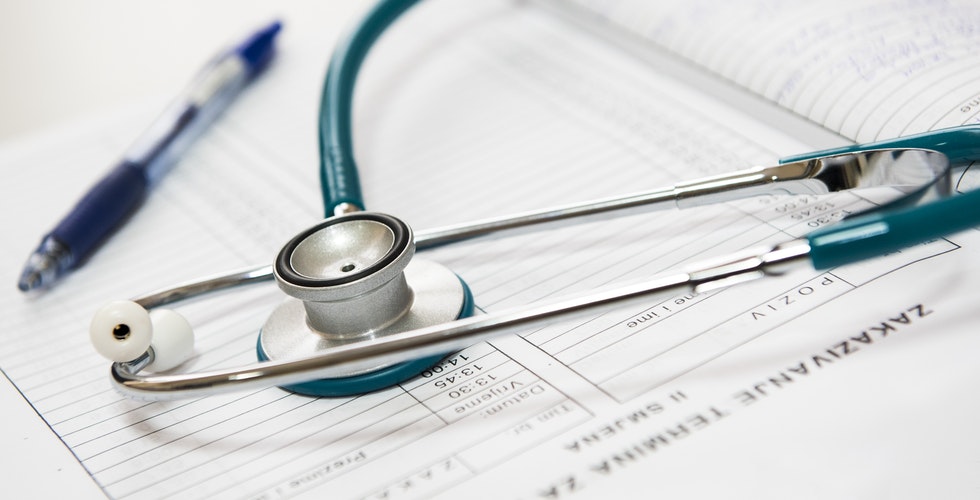 This article is #14 of a weekly series highlighting the former memes of Bureaucrash, an organization once headed by my friends Pete Eyre and Jason Talley of the Motorhome Diaries. The memes were originally authored by Pete Eyre and Anja Hartleb-Parson, and were intended as means of communicating ideas about liberty in catchy and succinct ways.

“Progress” is an abused word these days, especially by bureaucrats and the special interest groups that cater to them. Yet such groups, in the name of progress and social justice, support government intervention through intervention in the market, minimum or living wages, and universal healthcare. We find neither progress nor justice in government actions that advance one group at the expense of another. Don’t get us wrong: we are for progress — for economic growth, wealth creation, and the elimination of poverty — but we understand that progress grows from voluntary interactions and respect of individual rights. That which violates the rights of individuals cannot be progress.

Why we oppose “Progressives Against Progress:”

Opposition to free markets is the antithesis of progress. If one thing unites progressives it is their hatred for free markets. Yet it is free markets that can best provide for all the things progressives advocate — the elimination of poverty, quality education, a clean environment, etc. Blanket opposition to free markets is a strange idea indeed. What sense does it make to use the force of government to prevent willing buyers and sellers from engaging in transactions? This simple act, done with someone from across town or across the ocean, creates wealth. And done billions and billions of times, it’s what lifts whole societies from poverty. By turning to government, progressives not only ignore this engine of wealth creation but hinder it, as government must steal the wealth it redistributes from someone that has first created it. Progressives are correct in one related area — objecting to businesses obtaining special privileges from the government. But they are wrong in where they lay the blame. Rather than singling out these businesses, progressives should realize that these special favors were obtained only due to the large size and scope of the government. If progressives take issue with businesses using government to their advantage, perhaps they should reexamine their own tactics and realize that they engage in exactly the same thing — imposing their will on others through the government. Not too progressive.

Support of public education hinders progress and is immoral. As free markets have proven over and over again, when competition is introduced to any industry, consumers are met with more choices and higher quality, less expensive products and services. Education is no different. We all want the same thing — for our children to be educated — but what is the best way to go about making that happen? Progressives would have you believe that schools just need more funding. Perhaps they are unaware that the amount spent per pupil in the U.S. has risen over 300% in real dollars over the last three decades with no improvement in test scores. That may be because much of that increased funding has been siphoned off by the all-powerful National Education Association to create more administrative jobs, increase teacher pay based not on performance but seniority, and fight any bill that threatens their hold on government schools… schools which are sometimes so bad that many parents pay for their children’s education twice — once, when the government takes their money to support public schools, and again by paying for a private school to ensure their child actually receives a good education. Unfortunately, it’s often those children receiving the worst education — those in inner cities — that do not have the means to escape from government schools, which means that attempts by progressives to stop the introduction of competition into the education system actually harms those worst-off. That doesn’t seem like a good ideal to strive for.

The backing of social welfare programs is empirically and ethically wrong. Progressives support social welfare programs like Social Security and Medicare out of concern for their fellow man. Apparently they don’t realize that that money was stolen from productive individuals by government actors who first take a cut for themselves. A less rights-violating and more efficient method of helping those in need would be for those willing to give of their money to do so. Do Progressives not trust in their fellow man enough to believe others wouldn’t be taken care of? Historical examples show that before government intervention, civil society functioned very well — striking a balance between providing assistance and ensuring that access to help was not abused. And militant support of Social Security and Medicare by progressives (programs that will together account for 71% of the federal budget by 2060) is not just alarming but dangerous. Moreover, entitlement programs invite moral hazards; those who don’t want to take care of themselves will simply find a way to make themselves look needy enough. Medicare fraud alone costs taxpayers an estimated $60 billion dollars! Or consider welfare recipients who have several aliases or claim to support numerous children. To be sure, most people abhor suffering and are willing to give to starving children or the local food pantry voluntarily. But no one has grown more benevolent, more virtuous or more charitable by having his hard-earned money redistributed by government.

Progressives oppose progress by demanding universal healthcare. Universal healthcare is based on the false claim that everyone has a right to healthcare. But saying I have a right to healthcare places a duty on others to provide it to me; it means I can force others to serve or pay for my medical needs. In contrast, saying I have a right not to be interfered with when I need medical help simply means that the government cannot prevent me from choosing whose medical services I purchase, or from obtaining medicines and treatments. As occurs in countries that have socialized healthcare, when the government pays for your healthcare, it will tell you what doctor you can go to, what treatments you can receive and what drugs you can buy. This is so because when a resource is “free,” people use it without regard to whether the resource will replenish, so government has to be in control over how it is dispersed, which leads to rationing, long waits, and premature deaths. Further, universal healthcare is not free — it’s paid for with your tax dollars. As with any other good or service, the quality of healthcare will decrease as its costs increase, due to a lack of competition. Progressives should consider just how terrible a job government has done administering other programs — the drug war, the military, the post office, Fannie Mae — and then re-think their stance on government-provided healthcare.

PrevPrevPodcast: The Unholy Desire of Christians to Legitimize Killing in War
NextLeo Tolstoy and Non-ResistanceNext