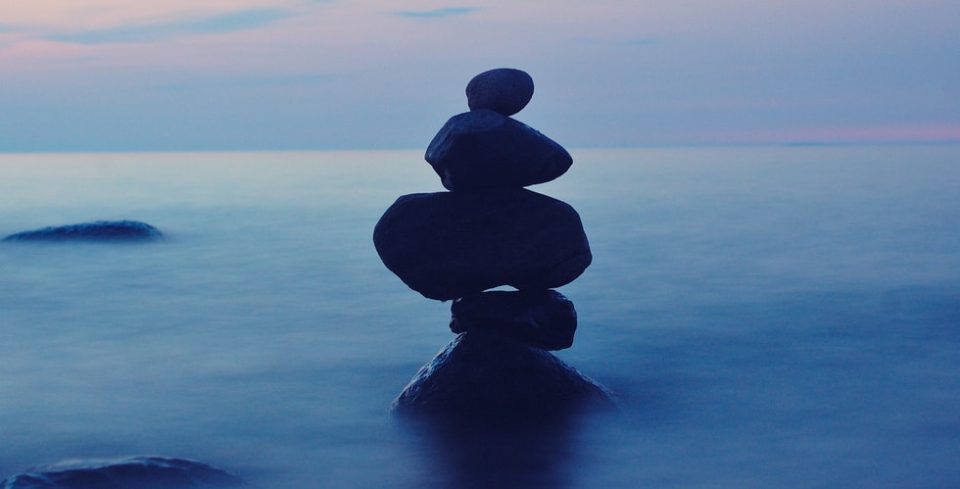 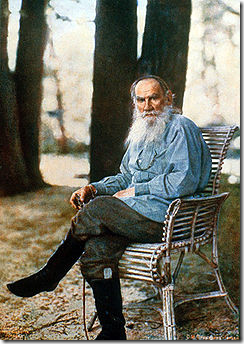 Russian writer Leo Tolstoy is considered one of the greatest novelists of all time. War and Peace and Anna Karenina have inspired millions over the last century. Less well-known about Tolstoy, though is that he had a profound effect upon many due to his interpretation of Christian ethics, especially regarding non-resistance and pacifism. In 1884, he expounded upon his beliefs in What I Believe, and this work was promptly banned in Russia for its negative depiction of the state and the Russian church. After the book had spread throughout the world and garnered attention, Russian secular and religious intellectuals began attacking his ideas. The Kingdom of God is Within You, published in 1894, is a further explanation of his beliefs and a response to his opponents.

Tolstoy’s Russia was a country dominated by an elite class of aristocrats, government bureaucrats, military “heroes,” and religious officials. The peasant class was bitterly oppressed through legal maneuvering, conscription, and a church that legitimized the oppression. I believe this led Tolstoy away from a traditional creedal Christianity – which to him emphasized conformity and status quo around doctrines that none actually believed (at the time) – and toward a view of Jesus that elevated the ethics of the Sermon on the Mount as the supreme good.

Matthew 5:39, “Resist not an evil person,” was the pinnacle of Jesus’ teachings to Tolstoy. He believed in “Christianity not as a mystic religion but as a new theory of life” (the subtitle of the book). Jesus ushered in the new divine theory of life, which “recognizes life not in his own individuality, and not in societies of individualities, but in the eternal undying source of life – in God; and to fulfill the will of God he is ready to sacrifice his individual and family and social welfare.” The Christian life, to him, was a progression toward divine perfection, and this life is characterized by loving others. This love drives us not only to love those that love us, but also to love our enemies even to the point of practicing strict pacifism towards aggression. He reasons that there is no other way to interpret Jesus, and to act otherwise is completely counter to the Gospel message.

Tolstoy would say the church as an institution has perverted this message of non-resistance, even deliberately hiding this message of Jesus from Christians. He saw the Russian church in an especially negative light, but showed that throughout history the church had suppressed this ethic. Why? Because of the love of power. The state church always held a privileged position, and church officials always preferred to keep their status rather than tell the truth. The ramifications of this practice were clear to Tolstoy; he declared the wars and oppression by the state as a direct result of the church’s refusal to practice the message of Jesus as a new way of life. The only solution is to return to Jesus’ teaching, believe in it wholeheartedly, and practice it consistently with no reservation.

The Kingdom of God is Within You was immediately banned in Russia upon publication, but had far reaching influence elsewhere. Mahatma Gandhi read the book and was “overwhelmed” by its message, greatly influencing his non-violent revolution in India. Martin Luther King also held Tolstoy in great esteem. Tolstoy may not have held to traditional Christian doctrine, but his determined adherence to the words of Jesus is remarkable. It brings to mind the words of Gandhi: “I like your Christ, I do not like your Christians. Your Christians are so unlike your Christ.”

I certainly do not admonish Christians to adopt his beliefs in full, because I do believe that God was in Christ reconciling himself to the world as believers have said for two millenia. However, taking Tolstoy’s philosophy of non-resistance to heart is instructive and valuable. Tolstoy challenges the contemporary Christian to reconsider the use of force at every turn, leveling a damning charge of complacency and inconsistency against the church today.

For more information on Leo Tolstoy, check out the Tolstoy Centennial Website.

UPDATE: I failed to mention that I have an exegesis of Matthew 5:38-42 posted here at LCC. Again, I’m not really a strict pacifist but I’m very sympathetic and am very willing to listen.