In July 2021, U.S. President Biden announced a new policy of mandatory COVID vaccination for all federal employees and federal contractors. A further presidential executive order included workers at healthcare facilities receiving Medicare and Medicaid dollars. In early September, the president announced his most ambitious vaccination mandate so far — this one affecting virtually all private enterprises with more than 100 employees. The federal government is essentially ordering companies to require their employees either to be vaccinated or to receive a weekly COVID test, and if not the government would levy tremendous fines to the company.

American presidents do not have the power to write new laws. That authority is supposed to be reserved for Congress as the legislative branch of government. However, this latest announcement of a private employer vaccination and testing mandate is not the result of congressional action. It will be carried out through the president’s rulemaking authority as the chief executive.

The agencies under the president’s leadership include the Department of Labor and its subsidiary agency, the Occupational Safety and Health Administration (OSHA). OSHA was created with President Richard Nixon’s signing of the Occupational Safety and Health Act in December 1970. OSHA’s broad mandate to stamp out workplace hazards includes a grant of administrative rulemaking authority.

Using this authority, the bureaucracy can issue health and safety regulations that are legally enforceable against private employers. The sorts of workplace perils usually addressed by OSHA regulations include things like loud noises, chemical threats, dangerous machines, and fall hazards. Under the Biden administration’s private employer vaccination mandate, the employees themselves will in essence be identified by OSHA as workplace hazards that must be mitigated by employers.

This is not the first time that OSHA has mandated vaccines to mitigate workplace hazards. However, previous OSHA vaccine mandates were created in response to the dangers attendant to specific occupations. For example, OSHA has mandated Hepatitis B vaccination for certain emergency responders because of their likely contact with bodily fluids. In contrast, COVID infection is a generalized threat, not one that proceeds from a person’s employment status. The COVID vaccine mandate is using previously established government control of the workplace as a convenient tool for enforcing the president’s desired policy.

The belief that this mandate is now a “done deal” simply is not true either. Biden is relying specifically on the infrequently employed OSHA emergency powers. OSHA emergency rules have been frequently challenged in court, and they are often struck down. An emergency rule must be established on the basis of “grave danger”, yet this open-ended standard is clearly not universalizable around all companies with more than 100 employees. For instance, why should a fully remote worker have this thrust upon them? Questions clearly will abound, and the probability of a court challenge is near certain.

OSHA is just one subdivision of one federal department. Similar, broad rulemaking authority exists across more than four hundred federal agencies. The president has also ordered proposed rule changes at federal entities including the EPA, ATF, HHS, and the Department of the Interior that would affect the rights of millions of people. So long as Congress continues to fund the bureaucracies, it scarcely needs to pass legislation given the seemingly unlimited scope of administrative authority in the executive branch.

The army of federal bureaucrats being wielded against Americans under the Biden administration is not new. The growth of the American administrative state has steadily marched on for more than a century. Looking back even further to the causes of the American War for Independence, we see in the Declaration of Independence a reference to the actions of the English king who created “a multitude of new offices, and sent hither swarms of officers to harass our people, and eat out their substance.”

Often enough, the use of power in this “ad terrorem” fashion is sufficient to cajole people into submission, and that does seem to be where the mandate is heading. A month after the initial press conference, no rule has been officially filed, yet companies are already beginning compliance with the phantom requirements. As one of our favorite movies has said, “Fear will keep them in line.” Is it possible that the White House’s emergency rule strategy was intended for this very purpose? Probably so. Even if struck down, Biden will likely leverage it toward pushing Congress to legislate in a similar manner. And while that may be the “correct” procedure from a constitutional standpoint, it is still power that Congress ought not have in the first place. The paternalistic, technocratic, administrative state is not befitting a truly free society, even if COVID-19 vaccines are predominantly good.

Bureaucratic tyranny has always been at play in the United States, but even going back to the American colonial period is not sufficient to find the roots of the administrative state. In the Bible, the book of 1 Samuel recounts the creation of the monarchy in ancient Israel. In the eighth chapter, God instructed Samuel to warn the elders of Israel about just what kings do to the people they rule. Samuel faithfully carried this warning to the people. He cautioned them that a king would inflict all sorts of evils on their families: military conscription, economic controls, state seizure of lands and livestock, cronyism, taxes, and enslavement.

The ancient Israelites did not listen to Samuel’s warning. They were scared of the neighboring nations, and they chose to trust in a human king for protection instead of the living God of Abraham and Moses. Their choice led to many bitter years for Israel. Concentrating power in the hands of politicians and bureaucrats will not yield a better result in our times.

Read More »
PrevPrevWeekend Insights – Gatekeepers!
NextDoes a minimal government have a role in infectious disease prevention? How do free markets play a role?Next 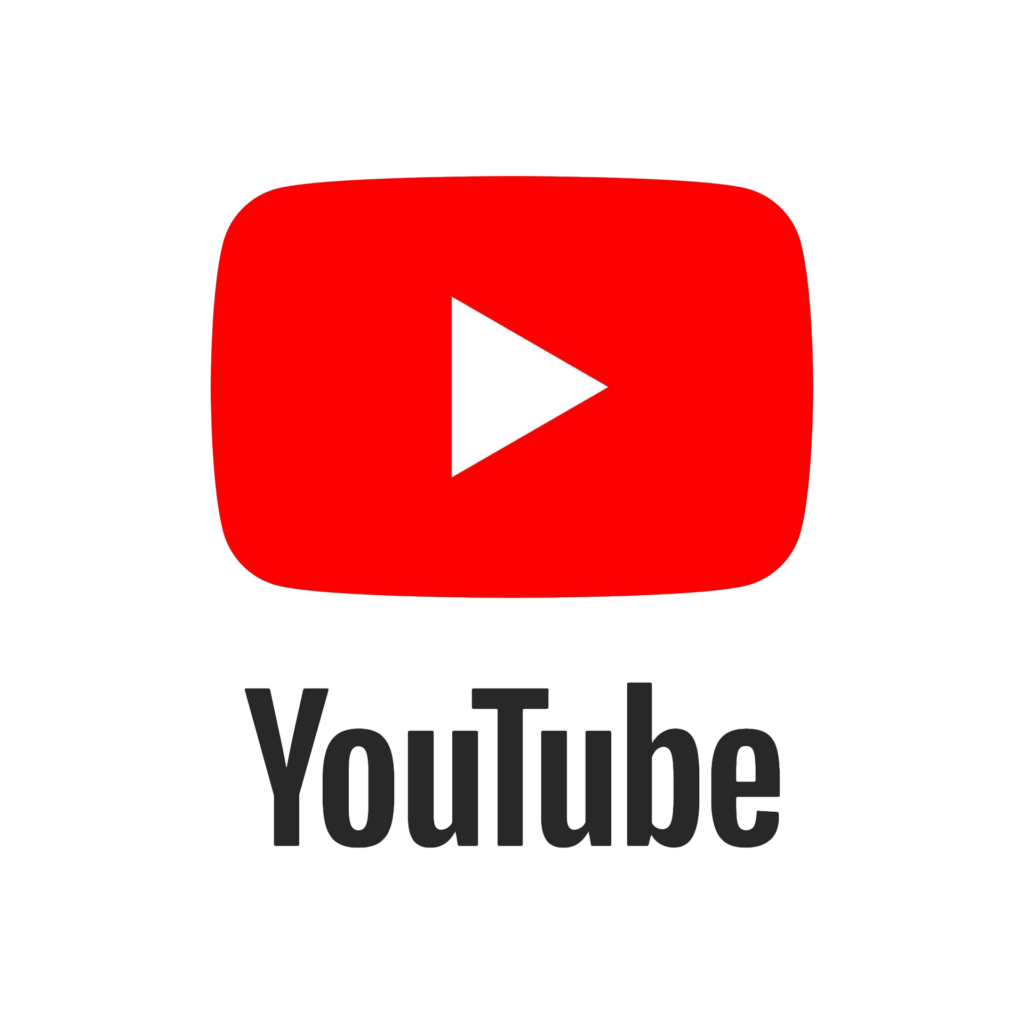