The Halo Effect: Why People Trust the State 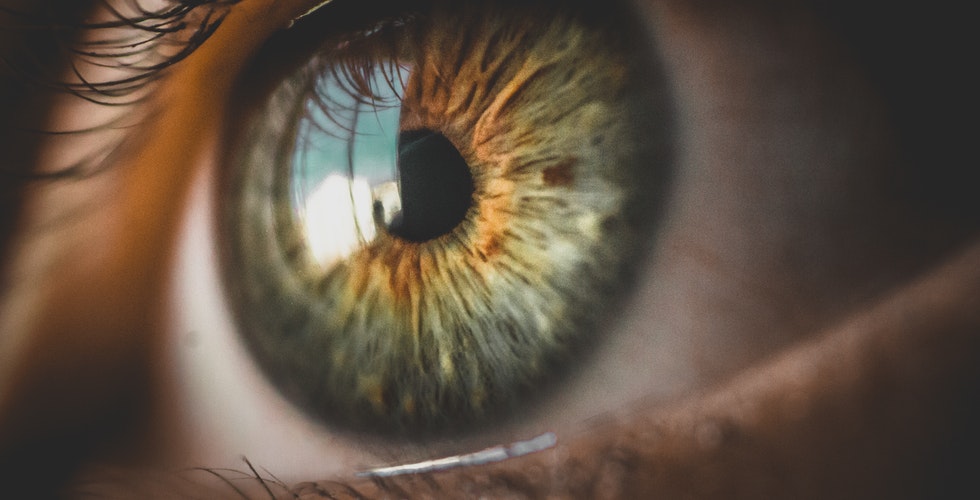 This is a guest post by Caleb Furlough. He received his PhD from North Carolina State University in Human Factors & Applied Cognition and currently holds a position as a Senior User Experience Researcher in Raleigh, North Carolina. He has published peer-reviewed research in applied cognitive psychology with a focus on how people interact with technology.

Have you ever read a headline announcing the political perspective of a famous athlete or celebrity? Did you then wonder who would take the foreign policy opinion of a basketball player or a movie star with any more seriousness than they would the person who sits three cubicles down at work? If so, you have thought about something that psychologists have studied for over a hundred years: the Halo Effect. It helps us understand not only why people over-trust celebrities but also why they place undue trust in the state itself.

The Halo Effect is a psychological theory first coined by the great American behavioral psychologist Edward Thorndike1. It states that the impression we have of a person (or an institution) in one area influences our overall impression and changes how we view their other unrelated qualities or characteristics. A celebrity is physically attractive. People also assume he is smart, responsible, and caring. A student always pays attention and takes notes. Teachers judge her papers as being of higher quality than similar quality papers of other students. A social media post about foreign policy in the Middle East receives more shares and positive feedback than other similar content. The author of the post has a PhD in chemistry. These are all examples of the Halo Effect in action2,3,4.

The Halo Effect is just one example of the many cognitive biases, or heuristics, that humans use to make decisions. Scientists from fields such as psychology and behavioral economics have documented well over a hundred5, but there are likely many more. While we pride ourselves on our rationality, our cognitive abilities and resources are limited. In the face of these limitations, we take decision-making shortcuts by using mental rules of thumb (i.e. cognitive heuristics). Using these heuristics gives us the ability to make quick decisions on a day-to-day basis with minimal time or effort. We are almost always unaware of using such heuristics because they are effortless and occur at below the level of our conscious awareness. However, for all their benefits, using them comes at a cost. Using these quick decision-making rules of thumb often leads us to experience systematic biases that drive us away from truth in favor of expedient decision-making, just as in the Halo Effect examples above.

Let’s apply this to another type of person: the politician. A senator has an M.D. in Neurology. A governor has a proven track record of operating profitable businesses before getting into politics. A court justice is of the preferred gender. The president shares our religious affiliation.

The Senator lays out his plans for building a booming economy. The Governor disagrees with it. The Justice makes a ruling on the constitutionality of an abortion law. The President discusses the merits of war. A rational person would surely assess each claim, argument, and policy on its own merits. However, the Halo Effect pushes us toward a blind trust that these individuals are well qualified in these areas and that their decisions are likely to be wise, informed, and correct. We are encouraged by our own cognition to forgo further rational analysis in favor of expedient trust.

Another important factor to keep in mind is the order in which things are learned. What we learn first frames what we learn later. Applying this to the state we come out with something like this: if people are taught early on that the state is primarily good, or at least that it does many good things and relatively few bad, people are likely to see it as surrounded by a ‘halo’. This halo covers it in a holy light that biases them toward seeing it as fully capable of a broad variety of tasks for which it may be ill-suited such as economic planning, war, infrastructure, wealth redistribution, and so forth. These beliefs will be difficult to combat, even if the state is proven to have handled things poorly. The halo is a powerful force in that it colors and shapes the information we gather at a later time. Person A and person B can have access to the exact same knowledge of the state’s failings yet come to opposite conclusions because one sees it through a halo and the other does not.

It is likely that much of the trust people place in particular political actors, and the state as a whole, is grounded in Halo-Effect-style thinking. This probably plays a large part in the widespread trust of the state amongst the general population. If we want to think clearly about the state, and help others to do the same, we need to overcome this bias.

So, how can you overcome this bias to which we are all susceptible? As is the case for many of the cognitive biases, you can start by simply being aware you have a halo bias to begin with. Second, by slowing down your thinking6. Cognitive heuristics are frequently used when decision-making is done quickly. If you want to combat this tendency when reading a book, scanning Twitter, having a conversation, watching the news, or just sitting and thinking you would be well served to slow down your thinking. Reflect on each component part of a claim or argument. If you are conversing with others, ask them specific questions about why they believe the way they do and consider their explanations carefully, resisting any desire for a knee-jerk reaction. By slowing down and focusing on the specifics of explanations, you will engage the more rational parts of your cognition and use those unconscious heuristics less7,8. Cognitive heuristics like the Halo Effect are fantastically useful tools for efficiently making the hundreds of small decisions you face every day. However, when it comes to important and weighty matters such as the role of the state society, we should all try to be more rational and less expedient.

Did you like The Halo Effect: Why People Trust the State
You may also like These Posts: