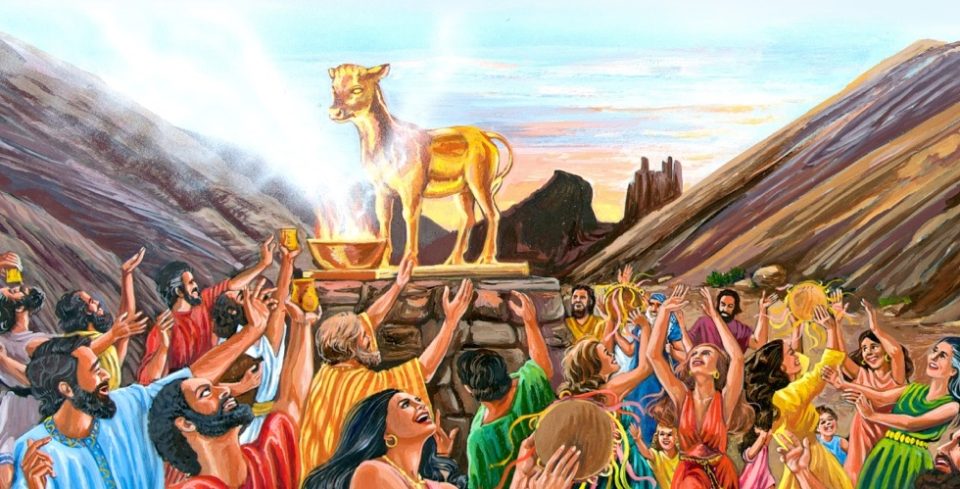 This is a guest post by Jim Fedako. He is a homeschooling father of six who lives in Lewis Center, OH, and maintains a blog: Anti-Positivist.

Leave Government and Cleave Unto Liberty

I do not understand why you are now so concerned about government. Nothing has changed. The US is still a democracy, ruled by the will of the majority, under a nominal constitution. And the US continues to have an imperial president, overseas wars and conflicts, and a strong internal state. Plus, this country has shown, time and again, the ability to transition peacefully from one ruling elite to another. Remember, you proudly cheered as our soldiers were sent to foreign lands in order to fight and kill for the very same political system you now question.

Sure, your ideas are no longer in the majority, but democracies always have minority views. And, since you are now in the political minority, you can begin grassroots efforts to once again attain political power. It is possible that within two years, you can foist anew your agenda on the rest of the population – you can feed the Leviathan so that, when it is once again unchained by your enemies, it will turn on you with a vengeance.

For years, I’ve listened to you defend government. You play a game of verbal reasoning when you vote for government interventions and then wash your hands by stating, “We must follow the civil authorities.” Conservative Christians are a significant portion of the electorate, not a majority, but a significant portion nonetheless. For years, you encouraged government to intervene in all aspects of life. Government agreed. And now, that very same power to intervene is being used against you. Did you really expect any other outcome?

In Romans, when Paul wrote about obeying the civil authorities, he meant obeying civil authorities with respect to issues within their purview. So, yes, Christians are not to engage in actions that violate property, etc., such as participating in food riots similar to those that were breaking out throughout Rome. But Paul never meant for Christians to act as Caesar in the polling station, or in political office, and then turn around and fall back on the cover of the civil authority.

As Christians, we believe that the family and marriage are godly institutions. But you encouraged government to intervene and disrupt those very same institutions. Where marriage and family exist under God, you fought the political fights to move them under the nominal authority of the state. A true apostasy. And now you are paying the wages of that sin.

I recently listened to a segment on American Family Radio that described waterboarding as nothing more than an effective method of interrogation. Torture? Absolutely not. No external marks and no blood, therefore no torture. That waterboarding was used in the Spanish Inquisition to punish and intimidate, and to force confessions, and that the psyche and mind are damaged or destroyed in the process, is of no concern, whatsoever.

The American myth of my youth was the image of the liberating American soldier handing chocolate to the children of our enemies. Torture was a tool of the totalitarian states. The great democracy – the US – lived under rules of law, with the same protections granted to all.

That myth is long gone; condensed into the stream of water that triggers a drowning reaction in the mind of the interrogated. Yet, my conservative Christians brothers, you do not even hesitate when distorting that myth. Where torture was a repulsive act of repression, it is now an essential duty in the home of the free – a Christian duty nonetheless.

My conservative Christian brothers, do you not recognize this: That very same technique will likely be used on you at some point in the future.

Ask yourselves this: While you deconstruct the act of waterboarding and stand behind it as just another means to the truth, will you be surprised when, during the next Inquisition, it’s you on a board, tilted slightly, with a government agent slowly opening the faucet? Will you be surprised?

Of course, you now cry a similar tune when lamenting the lost freedom of speech. You are in fear that the power you gave government will be turned against you. You fear – justifiably – that you will no longer be able to preach the Bible – as the Bible is no longer the truth of those in power – without facing legal threats, jail, or the waterboard.

But when you worship democracy – the golden calf of government – above God of the Bible, you should expect nothing else. You should not feign surprise as Aaron did when telling Moses that the calf just appeared out of the fire – that none of it was his creation, nor his handiwork.

Nevertheless, you still look to government as your solution. And you continue to choose the Republican Party as your unequally-yoked partner. Yet it was your Republicans who gladly arrogated more rights than you abrogated. They said that you would only be safe under a stronger state – and you believed.

Of course, they ended up trembling before Rehoboam, the son of Solomon, who said, “My father made your yoke heavy, and I will add to your yoke: my father also chastised you with whips, but I will chastise you with scorpions.” Just as, in the very same manner, you tremble today before the scorpions of Obama, son of Bush.

The issue is more than security. Just like Israelites desiring a king in order to impress neighboring nations, you look to an imperial president and expansive military to impress the countries of the world. You relish in a government that can stomp the planet in boots and uniforms, while seeing enemies at every turn.

My Christian Brothers, we have to break free from the state. We must stop looking to the next election and the Republican Party as our salvation. And we must stop using the sword of government for our purposes. “For all who take the sword will perish by the sword.”

This article was originally published on LewRockwell.com, and full credit is given to the writer Jim and to LRC. Thanks once again, Jim, for this marvelous piece.