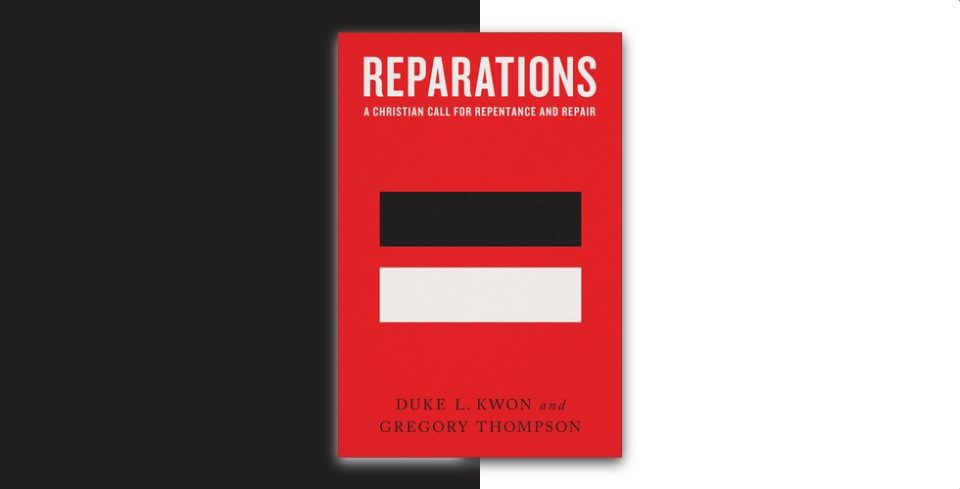 Slavery is offensive and incompatible with the principles of freedom and freedom minded people, but it is a part of US and world history. Wrestling with this history and deciding what to do has many perspectives. One perspective involves paying reparations: monetary compensation for damage caused. This review is not a comment on the legitimacy of reparations, rather it is a review of the book, authored by Kwon and Thompson, which strives to call the church in America to repent for its part and participation in the slave trade. Their argument will first be summarized and will be followed by a critique.

Kwon and Thompson seek to make the case that each Christian congregation and denomination in America should begin turning over their wealth to local African American communities as a sign of owning, repentance of, restitution for, and restoring the damage caused by slavery and white supremacy. The authors consider reparations a vitally important mission for churches to give evidence of their faith in God’s love and the redemptive work of Christ to promote racial healing in our country.

The authors begin with a brief explanation of the cause of the demand for slaves during the colonial and the early years of the United States. Since Africa became the source of these slaves, color-based racism became prevalent and is now a part of American culture. Using anecdotes and incidents on record of horrible crimes against African Americans, the authors maintain that cultural color-based racism did not end with the Civil War but continues today. Whites in America are favored and have an easier path to prosperity through the advocacy of violence against African Americans.

White supremacy is the culture of theft. The church in America not only existed surrounded by white supremacy, but it also benefited and participated in it by owning slaves and receiving donations from slave owners. The church must take responsibility for their part in this history and realize that their mission should be to repair and restore the damage in the African American community.

The book concludes with voices from leaders in the African American community. These voices believe that reparations should be given to them to create, build, and fund the best programs to educate and heal the community. African American leaders should have a significant role in the plans that churches may have in the use of the wealth which will be transferred to them. In this way, they conclude, will wealth, truth, and power be returned to African Americans.

The authors relied primarily on anecdotes and incidents from history to support their argument. Beyond the estimate of lost wages and the number of slaves, there were not numbers and statistics. If readers hope to get a sense of the scale, scope, and approximate cost of white supremacy, they may have to look for another or future publication. While the book does not seem to offer anything new in terms of scholarship, calling upon the church for reparations might be. In other words, the approach of assigning culpability to whites and to American society in general follows the pattern common in current racial discourse. Laying that burden at the feet of the church is new to me.

The authors do not state specifically which churches and denominations are being called upon for this reparations mission. Given the context, one might say that it is the “white” churches in America which are being addressed which is at least somewhat problematic. Though there may be churches which self-identify as white, it might be better to assume that any church which has benefitted from the culture of white supremacy is part of the intended audience. However, that may depart from the author’s intent as African American churches may have to be included as well.

The clarification of which churches are being addressed is indicative of the reductionistic tendency which pervades the entire book. There are many details sacrificed or ignored to present a singular narrative to reach a specific conclusion. This kind of generalization ignores the individual and instead focuses on collectives or generalizations; poor whites and wealthy African Americans are kept out of frame. With this perspective, it is easy to imagine that everyone is either a racist or a victim; this enables wide, sweeping proposals without regard to actual benefit or consideration of unintended consequences. In other words, the authors seem to be arguing that only reparations will help the African American community, and there are no negative consequences with this endeavor.

Because white supremacy is not clearly defined one must guess at what cultural beliefs or behaviors are white supremacist. It seems that “capitalism” is what they refer to as the culture of theft and extraction; capitalism is the ideology through which whites oppress African Americans. Free market advocates may cringe at this suggestion, but this interpretation of the book is supported by the authors’ silence on the role of government in slavery and discrimination. It enables them to apply responsibility throughout society regardless of place and time. The authors may suppose that government policy represents the will of the dominant white public. By ignoring the consequences of the states’ regulations, the authors can believe that all the white people in America foster and participate in the systemic oppression of African Americans because we live in a capitalist society. The failures and corruption of an authoritarian government become the crimes of whites in this book. This is not to say that there are no racists among whites, or that whites have not committed acts of violence against African Americans, rather, this is to say that government caters to the preferences of certain influential special interest groups by passing various regulations on their behalf. The consequences of bad regulation could seem to be a part of American culture due to the separation of well-intended regulations from their effects through time and context. Sometimes the racial implications in regulations are explicit and other times, they are not. For example, the Jim Crow laws are obviously discriminatory; however, the legislation generated by the Flexnor Report of 1910 which led to the standardization of medical schools is not. Through standardization, all ten medical schools which accepted African American students were shut down. One could argue that the Flexnor Report was, in part, racially motivated but this racial implication would be missed by those applauding safe and modern medical education. The culture of white supremacy the authors signify is likely to be more the result of corporatism and fascistic policy rather than a phenomenon of the free market. It should be remembered that the effects of government authoritarianism hurt the poor in society the most, and the poor in America include people of all colors.

Their lack of understanding the independent individual, free market economics, and the problems of authoritarian government entities come together in their proposal for the transfer of wealth from churches to the African American community. The wealth from churches would go to African American organizations and endeavors led by well-intended people with visions of prosperity. It is difficult to find significant difference between their proposal and the current policies of federal and local governments. The authors maintain that the basic rules of sound economics are white supremacist and need to be replaced by a new economic mindset which includes better governance.

The consequences of slavery in America are not simple nor are they simple to resolve. Reparations may be a part of the solution to help people move forward. However, in the meantime, as intelligent and influential people continue to debate this topic, it might be good to note that what many in the African American community may need is what all Americans need: more freedom. 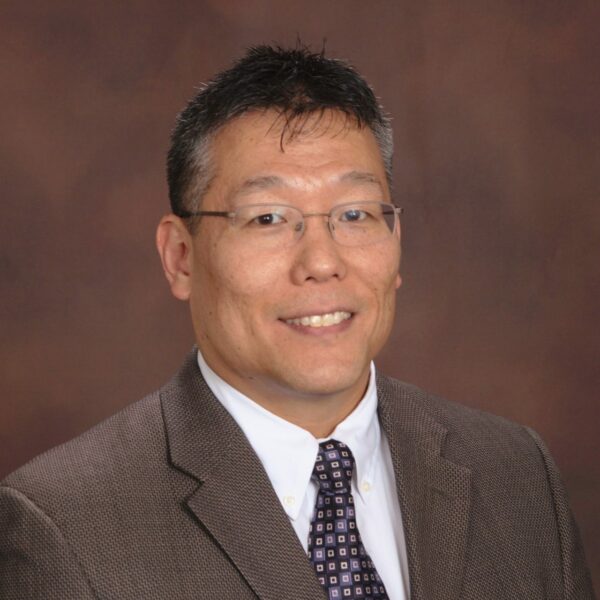