Can a Christian Join the Military? 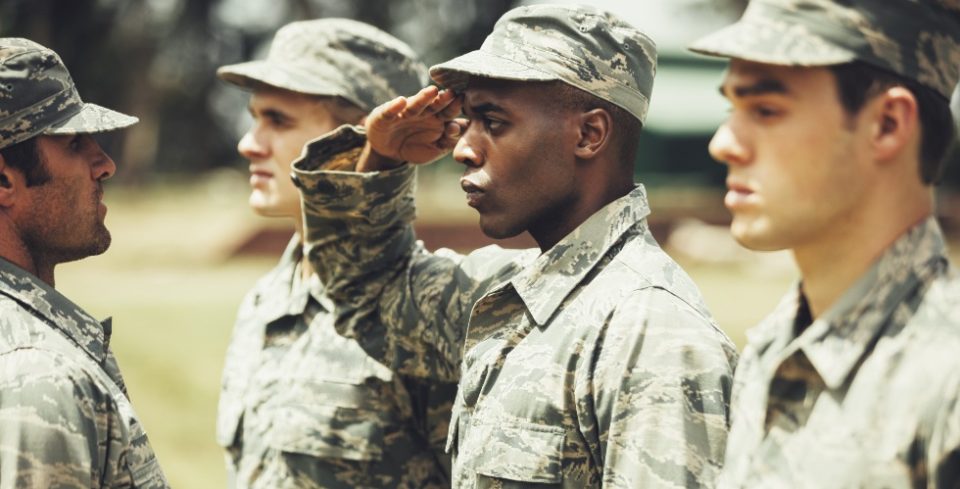 This guest post is by Steve Wilder. Steve is an electrical engineer and homeschooling father of four.

There are three views Christians hold about war: (1) Some believe Jesus taught us to reject violence and enmity in all forms, so engaging in war is unacceptable. (2) Some accept the Just War Theory as doctrine, not just a theory, and believe fighting in wars are morally acceptable as long as the tenets of the theory are fulfilled. (3) Some believe “it is wrong to kill except in war”. The first view is considered acceptable by the heads of all Christian churches. The second view is considered acceptable, but is often questioned by church leaders. The third is universally considered unacceptable.

This article assumes one believes that Just War Theory is a valid doctrinal teaching. No further argument is needed for those who believe “it is wrong to kill except in war,” since that is already considered unacceptable from the outset. Nor is further argument needed for those who believe Jesus taught non-violence, because they are unlikely to enlist in the military.

When one enlists for military service in the United States, he typically does so with no knowledge of what war he will be fighting. (We are leaving aside the unconstitutional conflicts of the US in the past 20 years, as those should be de facto rejected.) So, there is no way he could assess whether the war he will fight meets the criteria of the Just War Theory. Therefore, in order to enlist, he must outsource his conscience to the US government and say, “Whatever war you declare just, I will believe you.” There is no doctrinal basis for allowing one to outsource his conscience to a government or any other group. Conscience is an attribute of the individual, who owns his own mind and cannot outsource it to others. It is his and only his obligation to make his own moral decisions.

Sure, it is possible that one can enlist and later find the war he is assigned to is unjust and then refuse to fight. But this would be extremely rare. The enlistee would likely risk prison or a dishonorable discharge by refusing to fight. It is far more likely that he will rationalize the war as just out of fear, regardless of how absurd his rationalizations would be to an objective mind. Given that this is by far the most common reaction to enlistees, the Just War Theory for US enlistees is meaningless. For the overwhelming majority of those who enlist based on the Just War Theory are really those who believe “it is wrong to kill except in war”.

If the US military were to allow a contingent enlistment, such that one could enlist for a specific war and would only be required to fight that one war, a Just War Theory defense could be theoretically possible. But the US government does not offer that.

In the current structure of the US military, there are few, if any, valid ways one could enlist in the US military and ensure that one could consistently follow the Way of Jesus. It is understandable that many refuse to believe that because they or their loved ones enlisted and believe those people are be good people. They probably are. However, Christianity requires people to base their actions on the teachings of the Jesus. Christians are not allowed to base their morality on the actions of people they love. The people they love are fallible. Jesus is not.