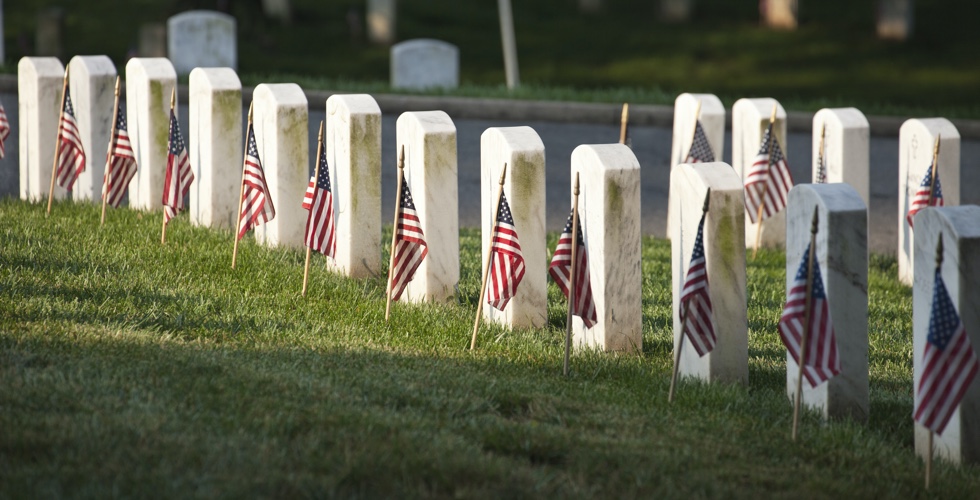 The following is adapted from our forthcoming book, 100 Answers to Tough Questions for Libertarian Christians.  To be informed when we launch the book, sign up for our newsletter!

Question: Should Christians honor those who sacrifice their lives for their countrymen?

Jesus said to his disciples that “No one has greater love than this, to lay down one’s life for one’s friends” (John 15:13). Clearly dying on behalf of others, as Christ did for the world, indicates the greatest kind of love one could have for another.

American Christians like to apply this to those who join a branch of the military. Those individuals who join, it is supposed, believe they are defending the much-cherished freedoms of their loved ones and of strangers. In short, they are willing to die on behalf of others.

However, simply because a soldier dies while on active duty does not mean they died on behalf of their countrymen. To truly know this, we must understand why the soldier is fighting, not why he thinks he’s fighting. Serving in the military has rarely meant sacrificing on behalf of fellow countrymen (though that’s how it is marketed by the state), but always means participating in institutional and deliberate acts of aggression against others.

We should commend any individual willing to make life-changing decisions that indicate sacrifice. In fact, we should all want to become people known as willing to lay down our life for others. But joining the military as a signal to one’s willingness to sacrifice is but one way to indicate a character quality worth celebrating. Not only are there other ways to do this, serving in the military brings with it other conflicts for the Christian.

This is why we must question service in the military itself.

Question: Can a Christian serve in the military?

Just like any major decision, we should always take into account all of the factors and weigh the benefits and costs. A Christian who joins the military should not only weigh the benefits to joining (both to themselves, to the military, and to the nation it serves), but also the costs associated. When calculating a moral choice of such gravity, most of the considerations are imbalanced. For example, a young person considering joining would look at the skill development, leadership training, mind-body improvements, and educational opportunities afforded them by joining. The trade-offs might only be considered in comparison to what they are giving up: traditional college (and the debt often incurred), private employment, extended time away from loved ones, and potentially losing one’s life.

As disciples of Jesus, Christians are obligated to consider far weightier things in their decisions. We suggest asking the following questions:

With very few exceptions, libertarian Christians believe that serving in the military obligates the Christian to do things that run contrary to the principles of the Kingdom of God.

So what would be the exception? It’s tough to say, but perhaps if there were an active and present threat to the wellbeing of our fellow citizens, it might be acceptable to join the military in order to help stop the aggression. Even in these circumstances, however, Christians can do many other things other than participate in war to protect, serve, and love their neighbors. At the very least, abstaining from promoting and cheering “our side” of a war conflict should be the first step in showing Christian love to one’s neighbor.

In short, while aspiring to be the kind of person who is willing to sacrifice one’s life for others is highly commendable, doing so at the behest of the state means compromising key characteristics of what it means to be a follower of the Prince of Peace.

PrevPrevNet Neutrality: A Lesson in the Price System
NextEp 172: How to Think Critically and Argue Well, with Kerry BaldwinNext