The Virulence of Moral Panic 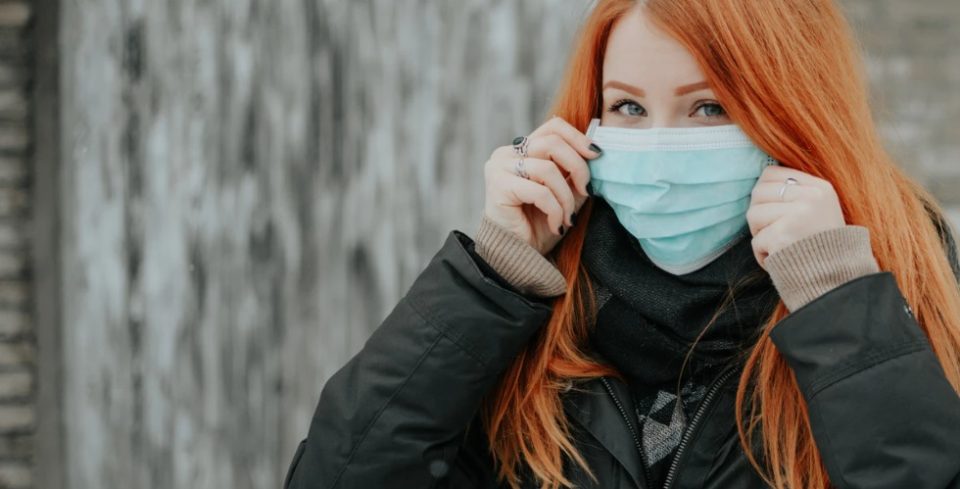 The COVID-19 outbreak is front and center in everyone’s mind. Emotions run high as states across the US have ordered people to stop working and stay home. Some people have been able to keep their jobs and work from home, while others have lost their jobs. (As of this writing, there are 3.3 million claims for unemployment.) Uncertainty rises as concerns for public health and the economy become more tense.

Moral panic has been defined as a situation in which public fears and state interventions greatly exceed the objective threat posed to society by a particular individual or group who is/are claimed to be responsible for creating the threat in the first place. – Scott A. Bonn Ph.D

Moral panic is a concept in criminal psychology. It’s a useful tool by those with the power to exploit fear or even create fear in a large group of people. It takes advantage of a human self-defense mechanism we use in life-threatening situations. And the psychology of infection is particularly powerful.

But we don’t need moral panic to take COVID-19 seriously and decisively. In fact, we need to minimize the panic.

Anatomy of a Moral Panic

Moral panic works to manipulate the people on a mass scale. We’ve seen it used against us in the following ways:

The state and its enforcers operate in a symbiotic relationship with the media. The state wields an unchecked monopoly power. The media benefits from being the conduit for the state’s rhetoric and agenda. They feed off one another. It may even have a similar psychological effect on these actors as social media ‘likes’ have on us.

Moral panic creates tantalizing stories which produces great profits from advertisers. It also divides communities in ways we are made to believe that only the state is capable of resolving.

There are three characteristics of moral panic:

Moral panic is both a public and political response to an exaggeration or distortion of the threat posed to society by some allegedly harmful individual or group. More specifically, moral panic includes an exaggeration of certain events by enhancing the empirical criteria such as the number of individuals involved, the level and extent of violence, and the amount of damage caused. – Scott A. Bonn Ph.D

This doesn’t mean COVID-19 is a “hoax.” Surely, it’s not. It’s affecting real people in real ways. We can (and should) take it seriously. What it does mean is that malicious opportunists never let a crisis go to waste.

These are people who are labeled a threat to society.

Obviously this includes police and military power, but also those who “report” the folk devils. These are members of the public who (often blindly) enforce the overreach of powers.

These people distort and agitate the folk devils. Journalistic integrity is exchanged for hyperbole. This serves to increase public anxiety. It’s pouring fuel on the fire. The media does this in two ways: framing and priming. Framing is simply how the media presents the story. Priming is more complex; it has a psychological impact by raising the salience of the issue by keeping it center stage. Priming exploits our normal heuristics.  The availability heuristic can trigger a person’s pre-existing ideas about the issue in question. This brings out inherent biases in people. Both news and entertainment media exacerbate these biases by playing off of them.

Politicians align with and become a source of propaganda for media.

There’s no point in a moral panic if there’s no one to manipulate.

You might be thinking that a panic over a disease is warranted. But consider for the moment why this seems to be the case. This sentiment actually comes from several millennia of human survival against one of our oldest enemies: viruses. Viruses have evolved alongside humans; they’ve always been a threat. (Learn more about how your immune system fights viruses). Yes, it makes sense that we would panic over disease, particularly a novel one. But that doesn’t mean that all our actions as a result are warranted or even effective.

Maybe now you’re beginning to see what criminal psychology has to do with this pandemic. It’s two things:

Let’s see how the COVID-19 outbreak has become a moral panic:

The folk devils are anyone questioning the wisdom and accuracy of “flattening the curve” through shutting down businesses and making people stay home. Rule enforcers are those in the public ready and willing to report folk devils. This is the “if you see something, say something” mentality. If you see a gathering of more than some number of people, you are instructed to rat them out to law enforcers. Law enforcement then uses violence against otherwise peaceful “folk devils.” If you watch CNN, MSNBC, FoxNews, or other mainstream news stations, take note of how they’re presenting COVID-19. Visual graphics intended to invoke fear; dramatic cinematic music clips; and of course, placing blame on the “folk devils” and focusing those elements of events which invoke fear.

Federal bureaucrats like the FDA and CDC, governors, and mayors across America taking opportunities to seize power. They’re playing off the media insisting that if they exercise greater power now, then your city or state will avoid being the next China or Italy. But ask yourself: Do they give any indication of when they’ll stop exercising that power? Sure, most of these orders have specific “end dates,” but they continue to be extended all over the country. At what point and under what conditions will they no longer “need” that power? It is up to us to make it known to a watching public that constant vigilance is necessary to avoid seizures of power becoming permanent.

The Key Player Who Can End the Panic

The most important actors are members of the public. We can make or break a moral panic. If the public refuses to go along, the other actors are disarmed.

First, are you a “folk devil” or just part of the general public? Do you fear the ‘folk devils?’ Are you inclined to be a rule enforcer? Are you glued to the news? Are you desperate to avoid a situation like China or Italy? Are you “willing to give up your liberty even if it means saving one person?”

If you answered yes to any of these questions, then I encourage you to stop and think. Is it possible that you are responding to the moral panic, and thus participating in it, rather than responding to infectious disease?

Moral panics are not justified. Participating in them, whether unwittingly or not, is not justified. There’s simply no reason why we can’t take novel diseases (or other societal problems) seriously without giving into fear. There’s no need to swing the pendulum and try and make this outbreak more or less than it is. What’s up for debate (whether the government acts or not) is what the best response is. And we already have ample evidence that closing down the economy is neither warranted nor effective toward our end goal.