What will prevent mass shootings? 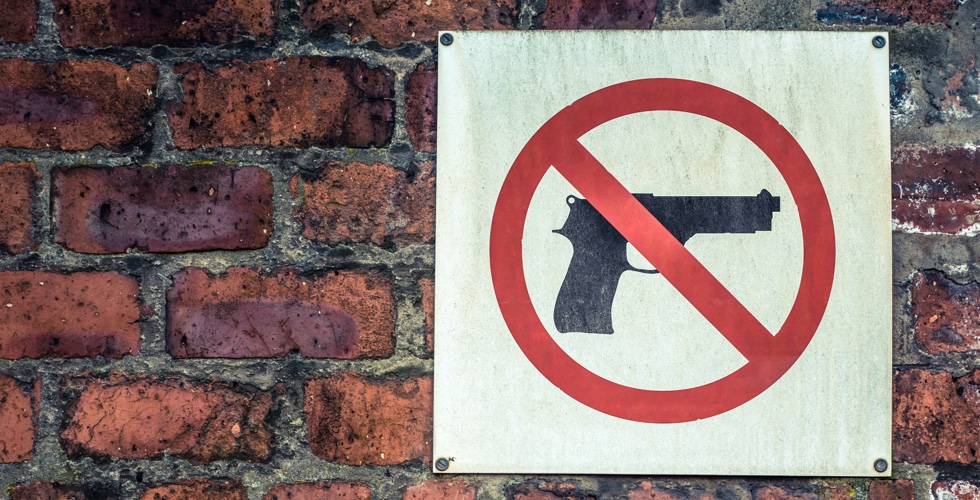 This guest post was written by Dr. Douglas Young.

To prevent more mass shootings, many demand more gun control laws. But do these laws prevent such massacres or address their root causes? Here are 11 questions to ponder.

First, why do almost all U.S. mass shootings occur in “gun-free zones”? Indeed, it’s hard to name any that have not.  The 2015 Charleston mass-murderer apparently targeted a church instead of a school partly because the school had security – but South Carolina banned guns in church. Would any of us put a sign in our yard saying, “This is a gun-free home”?

Second, can an evil person using a gun to murder be stopped by anyone other than a good person using a gun? In the December, 2019 Texas church shooting, the murderer was prevented from murdering many times more than his two victims by a good parishioner with a gun who shot him in six seconds. Many other mass murders have been similarly stopped.

Third, with all the many thousands of city, county, state, and federal gun control laws we’ve had for many decades, how realistic is it that any new ones will make a difference? Very few guns used in crime are ever legally bought since, by definition, criminals don’t obey laws.

Fourth, for those who want to ban entire classes of guns, how well did America’s prohibition of alcohol from 1920 to 1933 prevent Americans from getting booze? Even with a constitutional amendment and an unprecedented national effort to completely ban the sale of this dangerous drug, “the noble crusade” was an abject failure that corrupted law enforcement on a massive scale. By far the biggest beneficiaries of prohibition were bootleggers made fabulously wealthy like Al Capone who said, “All I do is supply a demand.”

Fifth, how well has our war on drugs prevented people from getting them? This 50-year effort has spent a trillion-plus tax dollars stopping record amounts of drugs at the border and creating by far the world’s biggest prison population. Yet illegal drugs remain plentiful and widely used.

Seventh, could the saturation press coverage prominently featuring the name and face of each mass-murderer actually encourage more such shootings? There is evidence that many mass-murderers seek such infamy. So, while reporting their crimes, why not deny these murderers the notoriety they crave and therefore reduce the temptation for other evil losers?

Eighth, can guns — or any inanimate object or substance — force anyone to use them sinfully? As the CATO Institute’s Robert Levy reported in 2011, each year the owners of 99.8 percent of American guns choose to not commit a crime with them. Indeed, do most drinkers drive drunk or commit other crimes under the influence? Since reckless driving kills about the same number of Americans each year as gunshot wounds, should we have more car control laws? Most all of us are fully equipped to be thieves, drug addicts, prostitutes, and murderers. But are we?

Ninth, how many mass-murderers have come from a two-parent family that regularly attended church or synagogue? Very few. Indeed, the data show children from single-parent homes are many times more likely to fall prey to the whole range of social pathologies. And how many folks who regularly went to Sunday School with you became violent criminals?

Tenth, is it really fair to blame mass shootings on mental illness? Does this not insult the vast majority of mentally ill folks who are never violent? So what leads a tiny minority to turn homicidal? Again, could it be the lack of a loving, two-parent, church-going home that proactively seeks prompt medical treatment for a troubled family member?

Eleventh, how effective is government at solving family, spiritual, and cultural problems? The state is quite good at building roads, bridges, schools, and warships, but what is its record at putting America’s broken Humpty Dumpty family and Judeo-Christian culture back together again? Perhaps the ultimate solution to mass shootings – and most of our problems – is for we Americans to dedicate ourselves to our own spiritual and family renewal since, as President Dwight Eisenhower understood, “Laws cannot change what is in people’s hearts and minds.”

Douglas Young was born a faculty brat in Athens, Georgia before becoming a full-time professional nerd in 1987. He teaches political science at the University of North Georgia-Gainesville and also advises the non-partisan Politically Incorrect and Chess Clubs. He has been blessed to have essays published in many newspapers, while also becoming disillusioned with contemporary politics in recent years. He now writes far more poetry than political essays and has had his work published in a variety of artistic venues.