Mailbag: Why Are you Against Professional Licensing? 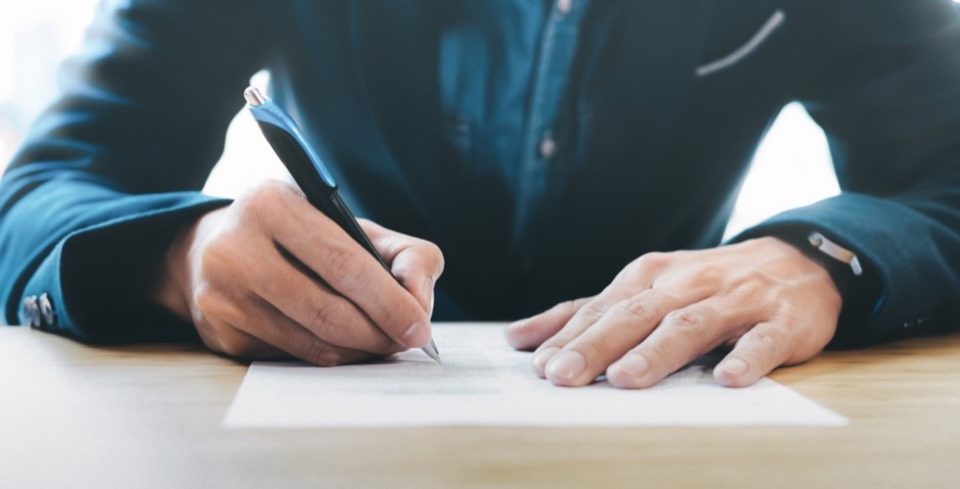 We recently received an email from a lawyer who heard our podcast episodes on dismantling the state (listen to both here and here). Among many great questions, one stood out to me that I felt warranted posting my response to their question. Here is the question (I modified it to be more succinct):

That you would want to abolish professional licenses also puzzled me. Do you think federal or state legislature or my city council cares about my law license? Do you think the president, the governor, or the mayor does? Nope. But other lawyers do. You know why? Because, as a licensed attorney, I want to limit the ability of others to enter the profession. You know why? For two reasons (1) yes, because the fewer the lawyers the more my services are needed, and (2) just basic concern for the quality of profession and for the welfare of the consumers of legal services.

What stood out to me first in this defense of occupational licensing was that the first reason was self-interested (not worthy of condemnation per se), and the second reason was about the welfare of consumers of legal services. Typically, a defense of occupational licensing is done solely on the basis of the quality of service rendered to the consumer or client. This makes logical sense, even if it is ultimately indefensible. If there’s a minimal level of government there to protect against fraud or theft, licensing laws could be a method (even a libertarian one) to accomplish this. But they fail to ultimately as the best method to protect consumers, and are typically regarded by libertarians as a scam.
While there are many reasons to advocate for the abolition of something, the reason I gave was that it mostly prevented the poor and disadvantaged from lifting themselves out of poverty. If conservativism and libertarianism have any point of common interest, it is individual responsibility. So any laws that prevent individuals from doing business freely with other humans who willingly ask for those services is doing a disservice to humanity (and to the would-be entrepreneurs).
I cannot recall where I heard it first, but licensing is the government’s taking away your freedom and then selling it back to you. Do we really need permission from the state to braid hair? To cut hair? To style it? Yet at the same time, there are professions, such as medical licensing and potentially legal counsel, that demand such a high standard that without it consumers of such services would be at a tremendous disadvantage. And while licensing at these needs aren’t being argued about in the public sphere, there are arguments for reforming them.
So how did I answer? Here’s what I wrote back:

“Basic concern for the quality of the profession.” This is the reason most people cite, but there’s no evidence that the quality of services is dependent upon licensing by what amounts to those who are to become your competitors. Assuming you’re a quality lawyer, is this because of licensing? Or is it because you had a certain level of training and experience that makes you quality? You might retort, “Yeah, but without such requirements, some people could practice law without that experience and poor people would not get good representation.” How do you know this for certain? Not every licensing or certification has to be done by the state. My personal alternative is to not require licenses, but require practitioners to show whether they’ve been certified/licensed, so that consumers could know what they’re getting themselves into. But even so, there would likely spring up many licensing alternatives. There are already many third-party certification companies dedicated to making money by ensuring corporations have quality services because it is in those corporations’ best interest to not get sued or go out of business for poor quality products.

How would you have handled this question? Was there a better way to respond? Email me and let me know.
UPDATE: One reader pointed out that I left out word-of-mouth reputation building. This is an important addition to the argument, and for a few reasons. First, if a community or society values services from an “established venue” over a new one, then the established venues will have an advantage to start. Some people won’t care, and will value an entrepreneur with new business ideas, and will do business with the new entrant. Second, word-of-mouth reputation building is incredibly easy to come by these days in an App economy. While reputation is built far more reliably with non-strangers like your cousin telling you how much he loves his doctor, what if you’re the first person who needs to consider a particular doctor? This is where crowdsourced reviews go a long way to establishing trust (Uber and Airbnb establish trust in this way). Third, the very fact that there exists a trust-building solution such as apps and online reviews illustrates that human beings are capable of recognizing the need for spotting quality and are able to find solutions outside the state to accomplish that goal.
Another reader pointed out the following: “This is essentially admitting the licensing creates a monopoly, and justifying the monopoly because it benefits the monopoly holder. How is this any different from a socialistic economy where a government agency controls the means of production? Libertarians accept as a given the proof that socialism cannot produce optimal results, so all those arguments come to bear here. And if a socialistic economy (in which the government claims to be controlling production in the best interests of the consumers) cannot produce the best results for consumers, how much worse a monopoly that admittedly puts a high priority on its own interests (a lesser to greater argument, albeit going the wrong direction)?!