The Children of the Camps 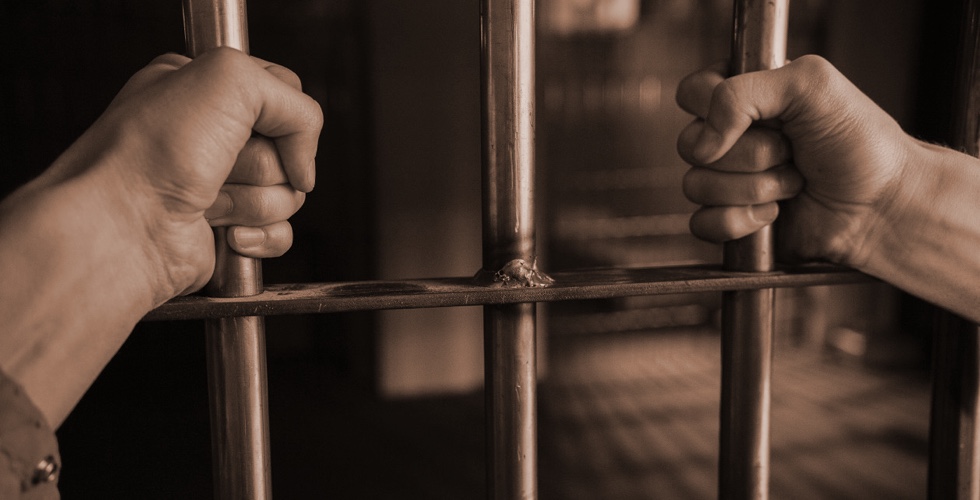 And for “shearing sheaves” these tykes got not less than eight years!

A standard of a society can often be measured by the way it treats its children, which is why we are horrified at the accounts of how the Soviet Union ruthlessly sentenced adolescents to years—even decades—in the gulags for crimes like petty theft. And what really constituted crimes like petty theft in the Soviet Union? The great Aleksandr Solzhenitsyn, a survivor of the gulag and Nobel prize winner, tells us:

And the hungry fourteen-old-old girl Lida, in the Chingirlau District of Kustanai Province, walked down the street picking up, mixed with the dust, a narrow trail of grain spilled from a truck (doomed to go waste in any case). For this she was sentenced to only three years because of the alleviating circumstances that she had not taken socialist property directly from the field or from the barn.*

We can only imagine in our minds, the sentenced children, between twelve to eighteen years of age, carrying out the grueling physical tasks of a typical gulag inmate in the most dreaded of Siberian winters. But what effect did this inhumane environment have on the children themselves? Again, Solzhenitsyn sums it up brilliantly.

In the Archipelago the kids saw the world as it is seen by quadrupeds: Only might makes right! Only the beast of prey has the right to live! That is how we, too, in our adult years saw the Archipelago, but we were capable of counterposing to it all our experience, our thoughts, our ideals, and everything that we had read to that very day. Children accepted the Archipelago with the divine impressionability of childhood. And in a few days children became beasts there! And the worst kind of beasts, with no ethical concepts whatever. The kid masters the truth: If other teeth are weaker than your own, then tear the pieces away from them. It belongs to you!*

Solzhenitsyn goes on to describe how the children would form into violent gangs and turn into thieves, murderers, and even rapists. From reading the narratives of these children of the camps we observe how a society governed by violent force can only give rise to violent individuals, individuals who know no other way to survive except by force. A young boy or a girl, tutored by a gang of thieves, can only become a much greater thief, no matter how well a human being he/she is taught to be.

Christ said, “Suffer little children, and forbid them not, to come unto me: for of such is the kingdom of heaven.” Again he says, “If anyone causes one of these little ones—those who believe in me—to stumble, it would be better for them to have a large millstone hung around their neck and to be drowned in the depths of the sea.”

It would be naive of us to assume that we have progressed any further than what Solzhenitsyn described in the Gulag Archipelago. Day after day, we read reports of children abused by state powers and the so-called progressive movements. We read helplessly while children are forced to go through ideological indoctrination in schools and other educational facilities. We read helplessly while children are abused in religious and entertainment institutions. We read how children are separated from their parents as a result of unjust incarceration, and how children are bombed to ashes in unjust wars. We feel outraged yet our anger amounts to very little.

In a society where children are valued very little and thought of as an inconvenience—a hurdle—it is only logical that the surviving children would value humanity even less. This is not the way of Christ who knew anthropology far better than all the ‘enlightened’ academians of our modern world. At one time a disciple asked Jesus, “Who, then, is the greatest in the kingdom of heaven?” Jesus replied, “Truly I tell you, unless you change and become like little children, you will never enter the kingdom of heaven. Therefore, whoever takes the lowly position of this child is the greatest in the kingdom of heaven. And whoever welcomes one such child in my name welcomes me.”

Children are far cleverer than we often think. They observe adults a lot and then proceed to imitate them, which is why a child, when exposed to a merciful society that mirrors the Creator, will learn to be merciful in return. Children, exposed to the conscience of Christ, will teach us far more than we could ever hope to accomplish with our rationalism and worldly wisdom. Solzhenitsyn wrote of such a Christ-captivated child in his gulag accounts.

Zoya Leshcheva managed to outdo her whole family. And here is how. Her father, her mother, her grandfather, her grandmother, and her elder adolescent brothers had all been scattered to distant camps because of their faith in God. But Zoya was a mere ten years old. They took her to an orphanage in Ivanovo Province. And there she declared she would never remove the cross from around her neck, the cross which her mother had hung there when she said farewell. And she tied the knot of the cord tighter so they would not be able to remove it when she was asleep. The struggle went on and on for a long time. Zoya became enraged: “You can strangle me and then take it off a corpse!” Then she was sent to an orphanage for retarded children—because she would not submit to their training. And in that orphanage were the dregs, a category of kids worse than anything described in this chapter. The struggle for the cross went on and on. Zoya stood her ground. Even here she refused to learn to steal or to curse. “A mother as sacred as mine must never have a daughter who is a criminal. I would rather be a political, like my whole family.”*

The little girl Zoya languished on in the camps after being sentenced as a ‘political dissident.’ Her ghost continues to haunt us in this post-Calvary world. May we all become like her, a lover of humanity and teller of truth. May we never relinquish our innate love for mankind whilst carrying the cross of our Lord and Savior, even in the face of injustice and persecution.