“The Joker” and Modern Society 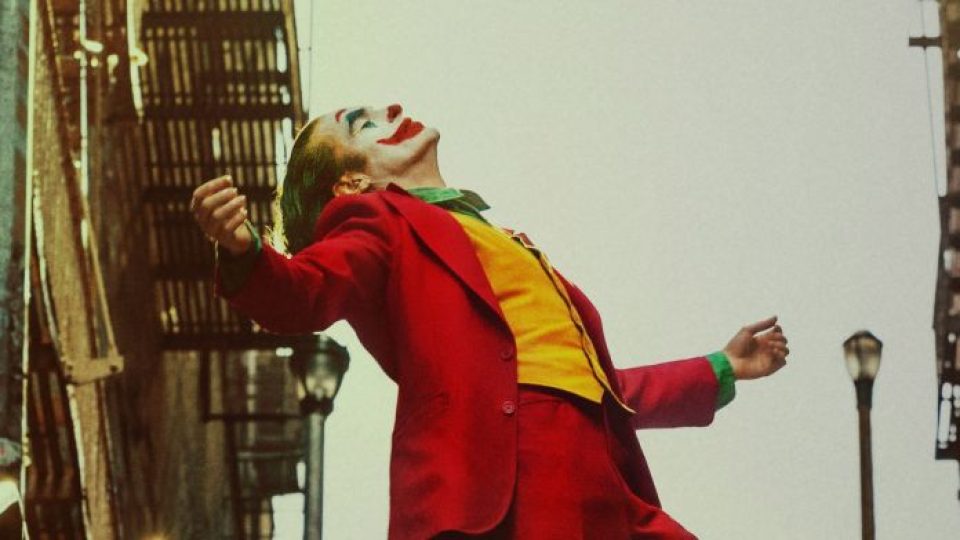 Disclaimer: The following contains spoilers for the recently released movie “The Joker”.

Much has been made about Todd Phillips’ movie The Joker. Fans of the comic book supervillain are delighted at this latest rendition; however, much of the reaction from mainstream movie critics is polarizing, to say the least. Before the film’s release, major media outlets like CNN were bizarrely parroting the line that Joker ‘glorifies a killer and could encourage copycat attacks nationwide.’ Some of the reviews like, for instance, the Guardian’s are ridiculously politicized and proceed to attack the movie with ideological fervor. One thing is for sure, the Joker might well be the most important movie of the decade.

The Gotham City where Arthur Fleck lives is much like our own; it is a city filled with poverty and infested with ‘super rats.’ Gotham is also a city that thrives on persecution and violence, as exemplified in the opening scene where Arthur is pounced upon by multiple hooligans. People here live in isolation; they fear and distrust one another. This is particularly evident in a scene where Arthur tries to amuse a child with his clownish tricks but is immediately rebuked by the mother of that child.

This atomized existence in our modern society also means that there is no compassion and nor is there even any time for empathy towards those living on the fringes such as people dealing with mental illnesses. The binary state of modern society means that those having mental illnesses are either weaponized by the envious or ridiculed by the powerful. In either case, the mentally ill are alienated, isolated, and forgotten; this has dire consequences on society as a whole as we shall later observe.

Before I saw the movie, I was watching a miniseries based on Dostoevsky’s ‘The Idiot,’ and I could not help but compare Arthur Fleck to Prince Myshkin, the hero of Dostoevsky’s novel, who, much like Arthur, is a man suffering from mental illness, and who, also like Arthur, is a man who suffers ridicule from a hypocritical and materialistic society. Both characters are affected by tragedy, and both suffer at the hands of those all around them, but they follow down different paths due to the tragedies they bear.

The ‘idiot’ Myshkin, despite the suffering he has to endure, acts as a conscience to everyone around him; he is eager to forgive those who insult him and tells the truth regardless of offending or flattering anyone. Myshkin even attempts to honor and save a beautiful but debased woman, Nastasya, from a man named Rogozhin who will almost certainly kill her. But Myshkin is rejected by Nastasya, who runs off with Rogozhin and is eventually killed. The rejection by Nastasya, Dostoevsky’s personification of Russian society, and her death succeed in driving Myshkin back into madness.

And so again we are forced to look in on the inside, on the society we inhabit which lacks any pointers to the Creator. A materialistic society tells us that the only truth is that which we can grasp with our bodily senses. Therefore, we do not need any transcendental father figure. Arthur, who lives in this materialistic society, is a person who initially craves for a role model. He is directed towards a television talk show host, Murray Franklin, whom he and his mother devoutly watch every night. In one scene, Arthur daydreams that he is a guest on Murray’s talk show, and Murray tells him he ‘wishes to have a son like Arthur.’

This imaginary dialogue is all but a brief and false comfort for Arthur. Soon, his dream is shattered when Murray ridicules Arthur’s illness and comedian skills in front of the whole world.

Arthur is further disillusioned when he, rather unsuccessfully, tries to convince Thomas Wayne, a rich socialite, that he is Arthur’s father; Arthur gets punched in the face for it. In a rage that steers Arthur’s transformation, Arthur kills his mother who previously fuelled his fantasies of being a son to a father. In the movie’s climax, Arthur proceeds to gun down Murray Franklin in front of a shocked live audience, thus encapsulating the downward progress of a society that has already declared God to be dead.

The movie told me a lot about the society in which we live, a society devoid of compassion and God’s love. It is only inevitable that madness and murder emerge from such a society. A society, for example, which uses human sacrifice to maintain law and order can only give birth to countless rogue executioners.

In the tradition of Eastern Christianity, there is a concept of the ‘holy fool.’ These holy fools are saints and prophets disguised as those whom we perceive today as mentally ill; they would often call out the rulers of their day for being hypocrites and tyrants. ‘The Joker’ is, in a twisted and macabre form, the holy fool for our society today, one who stands and dances before a mob filled with the rage of victimhood. It is perhaps due to this reason that the mainstream media has been decrying the existence of this movie. After all, ‘Joker’ holds a mirror to today’s society; it forces the social engineers of our time to confront the monster that they have created with their dialectical persecutor-victimhood ideology.

Through the ‘fools,’ the ‘idiots’, and the ‘clowns’ God calls for us to repent, and to show compassion towards one another. When we mock and stamp on the downtrodden, we rob them of all hope. Neither Arthur nor Myshkin has any chance in our society; therefore our salvation does not rest on the marginalized, the single victim carrying our collective guilt so that we experience catharsis, but the difference may well be our collective renouncement from scapegoating itself. For the gospel revelation is not that we crucify Christ all over again, but that we recognize our error and save our neighbor from persecution and mob violence.

Towards the end of the movie, Arthur cries out in desperation for one last time. “Everybody just yells and screams at each other!’ Arthur screams, ‘Nobody’s civil anymore! Nobody thinks what it’s like to be the other guy!” Society is meant to be the earthly image of the Trinity, wherein rests true solidarity, true hierarchy, and true government. The Creator calls for us to embrace this divine society; we ignore His calling at our own peril, for our decision may very well predict our ability to survive on the face of this planet.