The Frankensteinish Outcome of the Iraq War 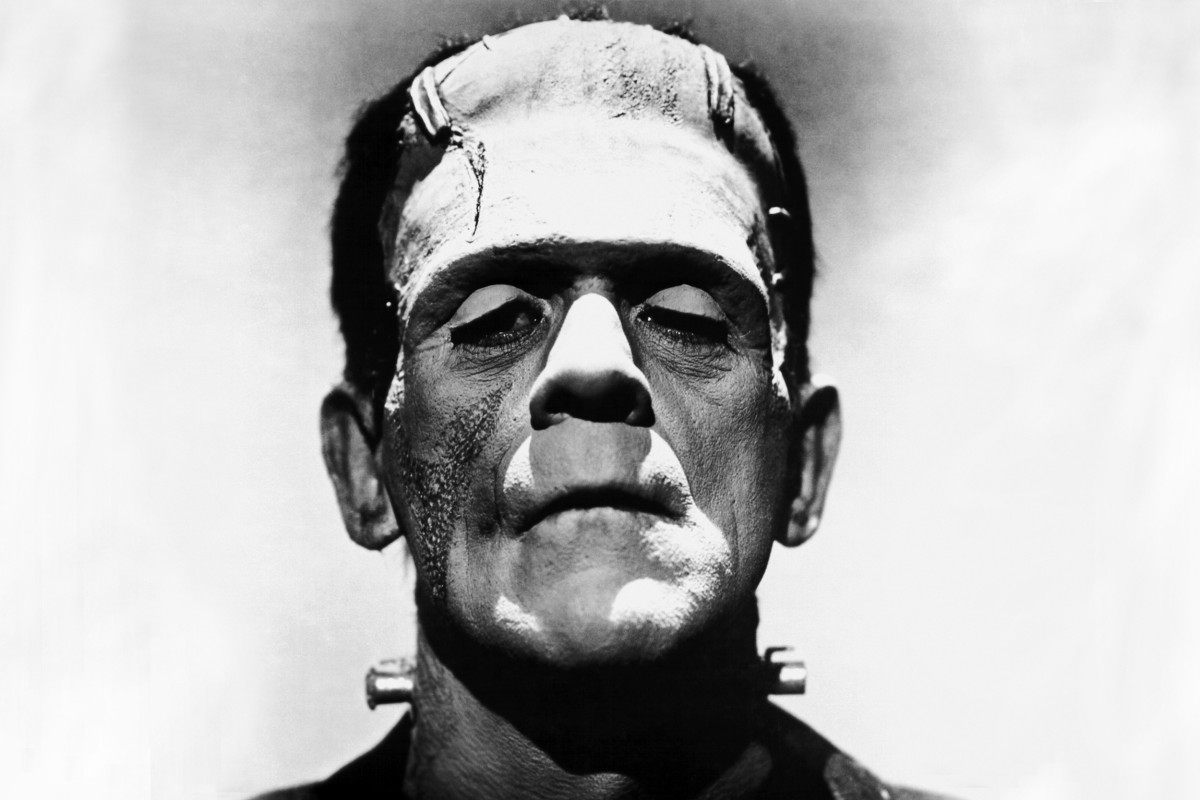 This guest post is authored by Rev. Jim Fitzgerald, a minister in the Presbyterian Church in America and a staff member of Equipping Pastors International.

America’s invasion of Iraq in 2003 had a Frankensteinish effect. It created a monster. The monster’s name is Abu Bakr al-Baghdadi, the leader of ISIS. And like all monsters which men create, it needed to be destroyed. Many will be happy to take credit for the monster’s destruction, but it is doubtful that anyone will take responsibility for creating the monster in the first place.

As the old cliché puts it, hindsight is 2020. Yet there is no evidence that hindsight is improving the foresight of the war hawks in American politics. Killing the monster they created will only encourage them to create more monsters. It will do nothing to correct their severely flawed vision that sees interventionist wars and violence as a substitute for substantive foreign policy and diplomacy. There is something very mad about our political scientists’ insatiable appetite to create ever more monsters, and then to kill them.

At least Victor Frankenstein lamented that he had created his monster in the first place. But our mad political scientists seem incapable of regret. The net effect of all of this will lead to something worse than ISIS. As Israeli historian Yuval Noah Harari once noted, ISIS will be remembered as something of a “speed bump on history’s highway.”

So now that we have slain our latest created creature, we can get on with the real business of more monster-making. We have demonstrated that we can now make better and more effective monsters than that of our predecessors, so we are sure not to let our penchant for monster-making go to waste.

At some point, though, we need to learn the lessons of history. These are the same lessons taught in Scripture. Namely, the monsters we make are made in our own image. They are the mirror image of ourselves.

The state thinks of its own violence as “good violence,” and religious violence as “bad violence.” Good violence, according to the state, must be used to suppress the bad violence of religion. The truth is, state-sponsored violence is every bit as sacrificial and sacred as the violence of any religion. The state has its own symbols, rites, creeds, beliefs, and temples. Moreover, the state’s religion requires the ultimate sacrifice on behalf of its adherents. The fact that we call the state secular does not empty it of its religious content (see Justin Lee here).

The state’s sacred rite of violence will not stop the violence of terrorist groups like ISIS or others of their ilk. It may postpone it. It may delay it. It may restore a temporary catharsis, but it is incapable by its very nature to stop it because violence always begets more violence. Only the sacrifice of Christ given once for all is capable of stopping violence. All other violent sacrificial rites of the state are merely scapegoating by a different name.

An important aspect of scapegoating is that the ones performing the sacrificial rite cannot be aware that they are in fact scapegoating. They must feel justified in their performance of the rite. One thing is sure, this will be the triumphant tone of all the announcements regarding the destruction of the leader of ISIS. It will be portrayed as the triumph of good over evil.

To be sure, the Islamic State is evil. Abu Bakr Al-Baghdadi was evil. But what shall we say about our own violence in Iraq, Syria, and elsewhere in the Middle East and North Africa? It is doubtful that any honest regret will be voiced, nor any honorable repentance made because it is necessary that the myths constructed serve to justify the actions of those who perpetrated them.

Backing Abu Bakr El-Baghdadi into the corner of a tunnel where he violently took his own life, and the lives of his three children, may be viewed now as a victory of good violence over bad violence. But the reality is, both kinds of violence will continue until all submit to the Prince of Peace. As Jesus told Pilate: “My kingdom is not of this world. If my kingdom were of this world, my servants would have been fighting, that I might not be delivered over to the Jews. But my kingdom is not from the world” (John 18:36).

Rather than calling for his servants to fight, Jesus voluntarily submitted to the violence of the cross. And as Jesus told his disciples: “If anyone would come after me, let him deny himself and take up his cross and follow me. For whoever would save his life will lose it, but whoever loses his life for my sake will find it” (Matthew 16:24-25).

The state, on the other hand, is founded on violence and maintained by violence. The church must avoid identifying with the state’s method of using “good violence” to defeat “bad violence.” The church cannot build the kingdom by simply appropriating the apparatus of the state. Only more violence will result from such a misguided alliance. The state will continue to make and destroy monsters, but the church needs to get back to the business of making saints.

PrevPrevHope Ain’t in the Box
NextEp 142: Must Politics Be War? with Kevin VallierNext